This was the first win for Williams as they met at the Rogers Cup quarterfinals. It was also the first matchup since the Open Final in 2018. 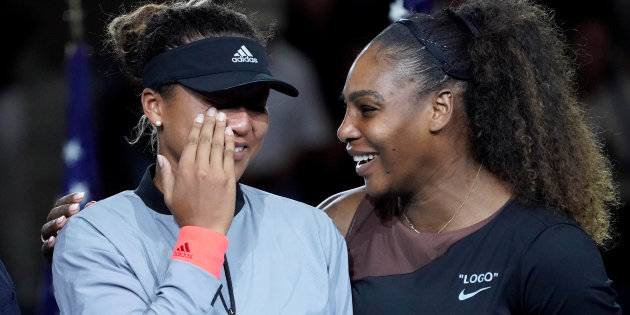 Osaka has been ranked No. 1 in the WTA world, but that couldn’t mirror the greatest, Williams. She defeated Osaka in straight sets, 6-3, 6-4.

“I just wanted to come out and try to win a set this time, because she’s beaten me twice,”  Serena Williams said in an interview.

Referring to Williams as her “tennis mom,” Williams responded to her: 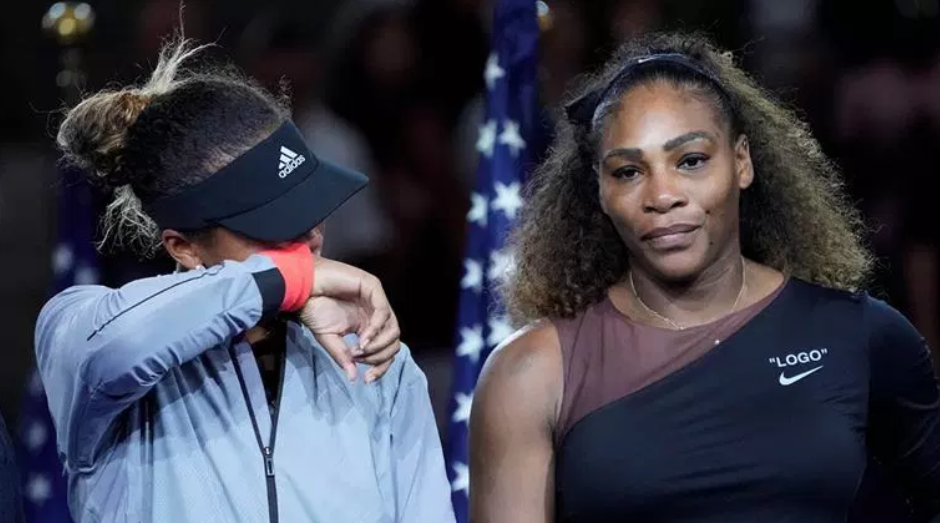 “I’d say more or less tennis grandma. That was very kind of her to say mom. It was a better match for me today.”

Williams has 23 Grand Slams. She is set to take part in the US Open match.