After releasing his debut album ‘Port of Miami’ in 2006, he went ahead to release 9 other albums before bringing out a sequel. 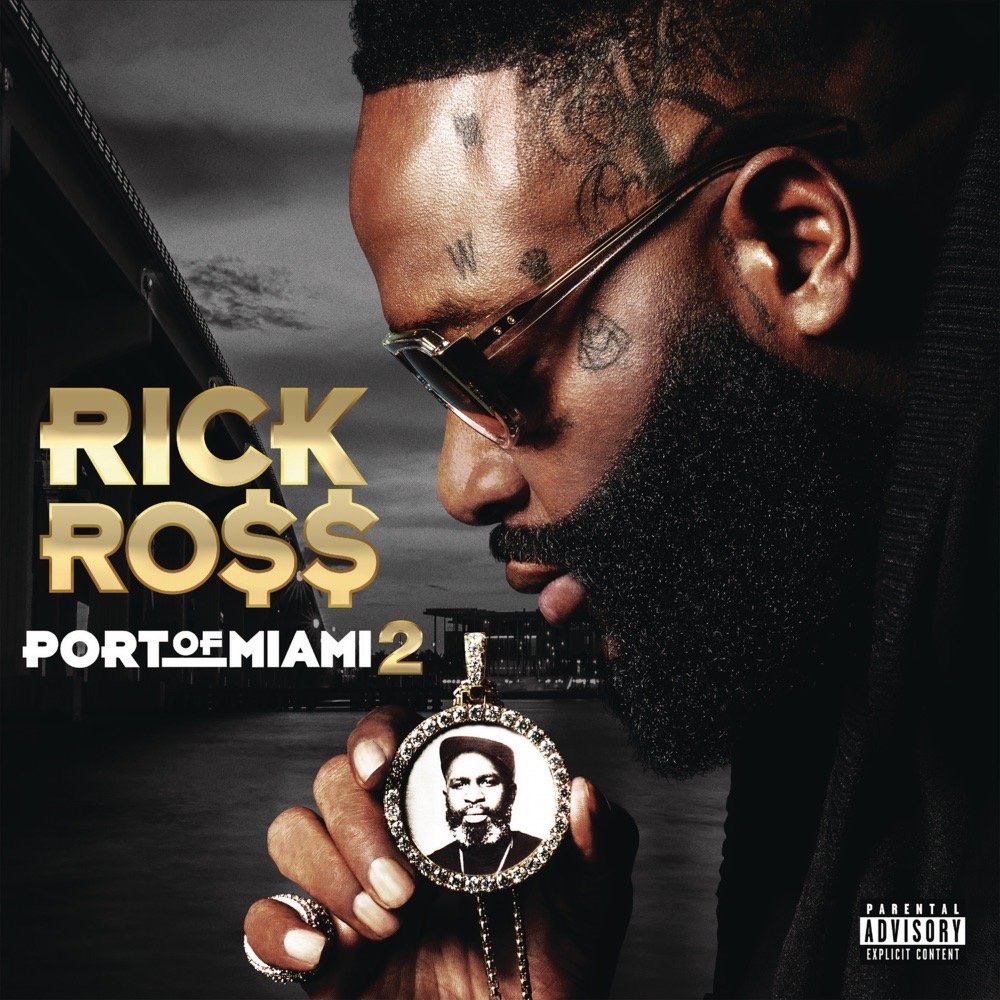 According to reports, the 15-track album is dedicated to Rozay’s late manager, Black Bo who has played a vital role in the Rapper’s career.

“Port of Miami was the foundation I built the empire on. At this stage in my career, and being where the game is, the goofy things is the way a lot of people promote the music now. And me being where I’m at, I can’t do that. I gotta remain creative and just dope. The production, the wordplay, the concept, you know?” He said in interview with Apple Music. 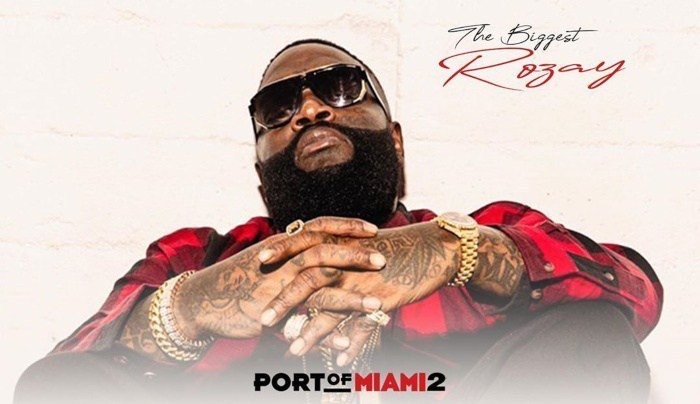 Rick Ross is an American Rapper and Entrepreneur. He founded the Maybach Music Group in 2009.

Olumide Oluwaseyi - August 31, 2017 0
NEW YORK (AP) — Canadian teenager Denis Shapovalov got a little taste of late-night life at the U.S. Open along the way to knocking...

Olumide Oluwaseyi - January 3, 2018 0
AliciaKeys is trying to disconnect herself from her husband’s legal woes after the super producer was hit with a $16.5 million lawsuit over luxury...

5 Richest Yoruba Men in Nigeria and their Net worth (2020)

Olumide Oluwaseyi - June 1, 2020 0
Today we’ll be highlighting some of the people who can individually be called the richest Yoruba man in Nigeria. It’s not for ethnic profiling...

Nigerian man orders a box online but what he received will have you in...

Violette - July 27, 2018 0
As with everything else, online shopping has its ups and downs and one Nigerian shopper was unlucky to experience the downside of online shopping. The young man purchased...