Home NEWS “Relationships are harder now because trust is hard to come by” –... 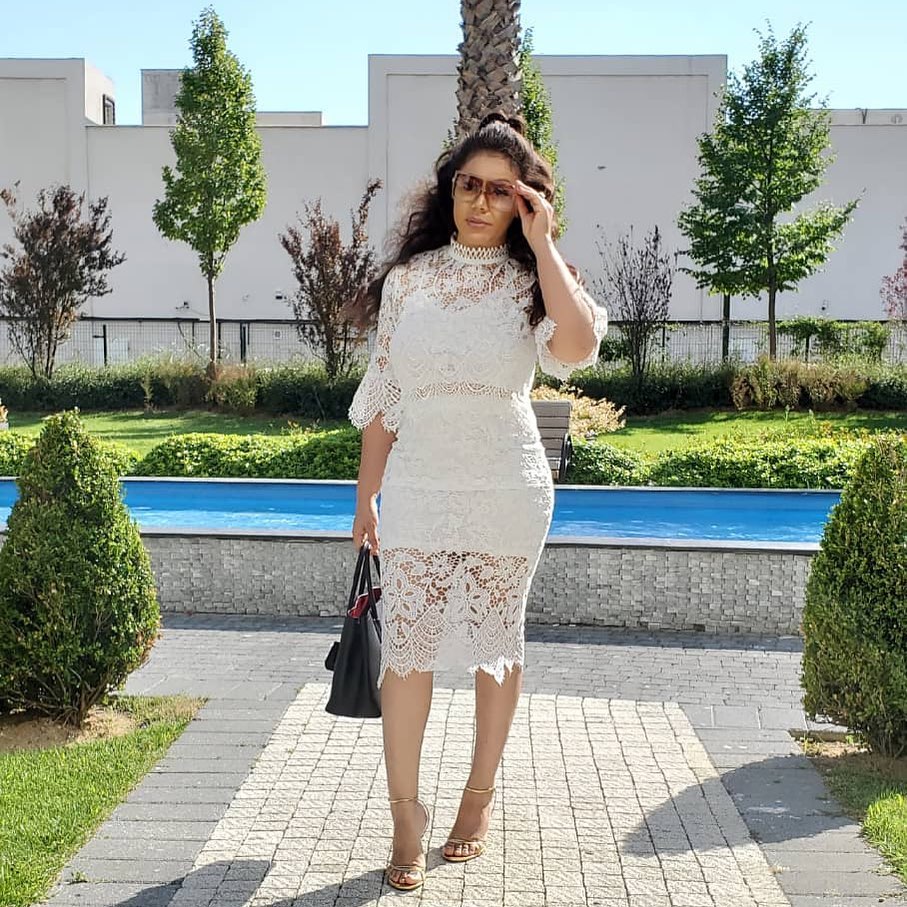 Also in a previous post she wrote, “..then suddenly I realized…I was not asking for too much, I was just asking the wrong person”

The beautiful actress has been very tight-lipped about her marital life until it was brought to public knowlegde that she has a husband and four kids, in a video she shared recently.

READ ALSO
Nicki Minaj Post Photo of her Touching Her P***y On Instagram, says Then I'm gon sit on it 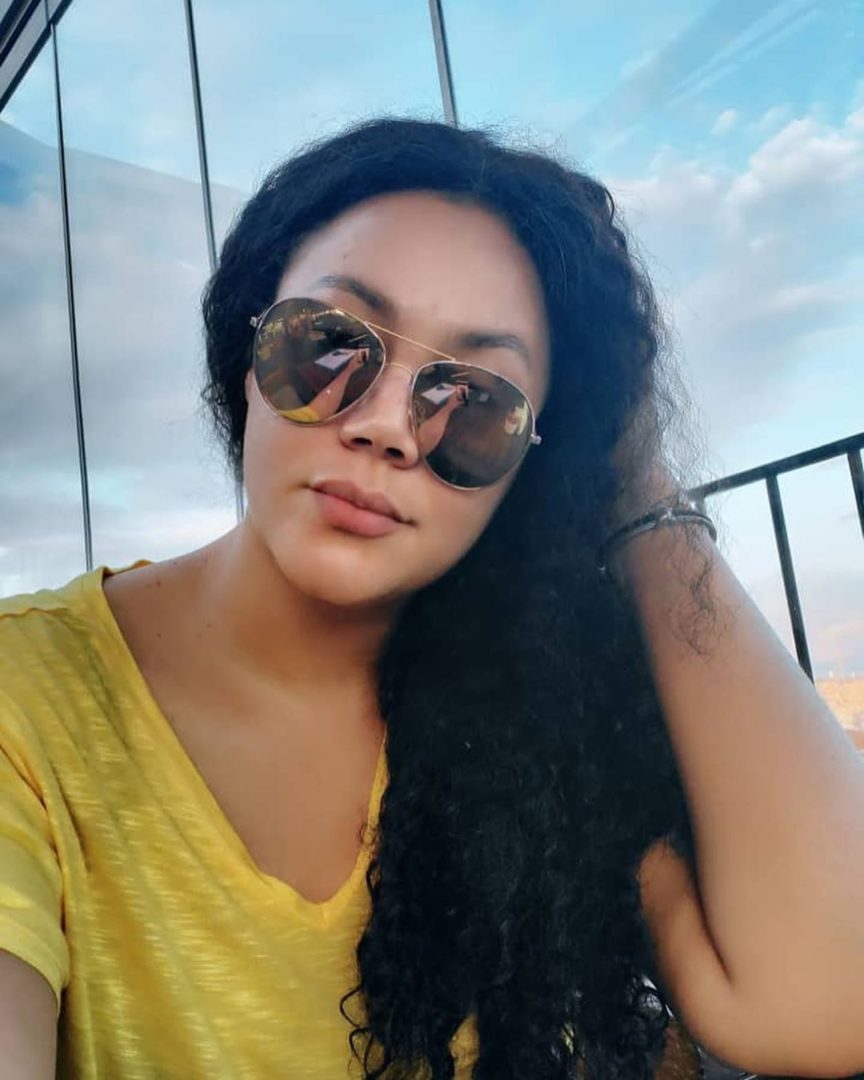 Nadia first appeared on television in TV series Games People Play in 2005. She then moved to Nollywood in 2008, where she first starred in ‘Beyonce & Rihanna’ alongside Omotola Jalade. Her other nollywood films include Rough Rider, Beauty and the Beast, Holding Hope and Single and Married.