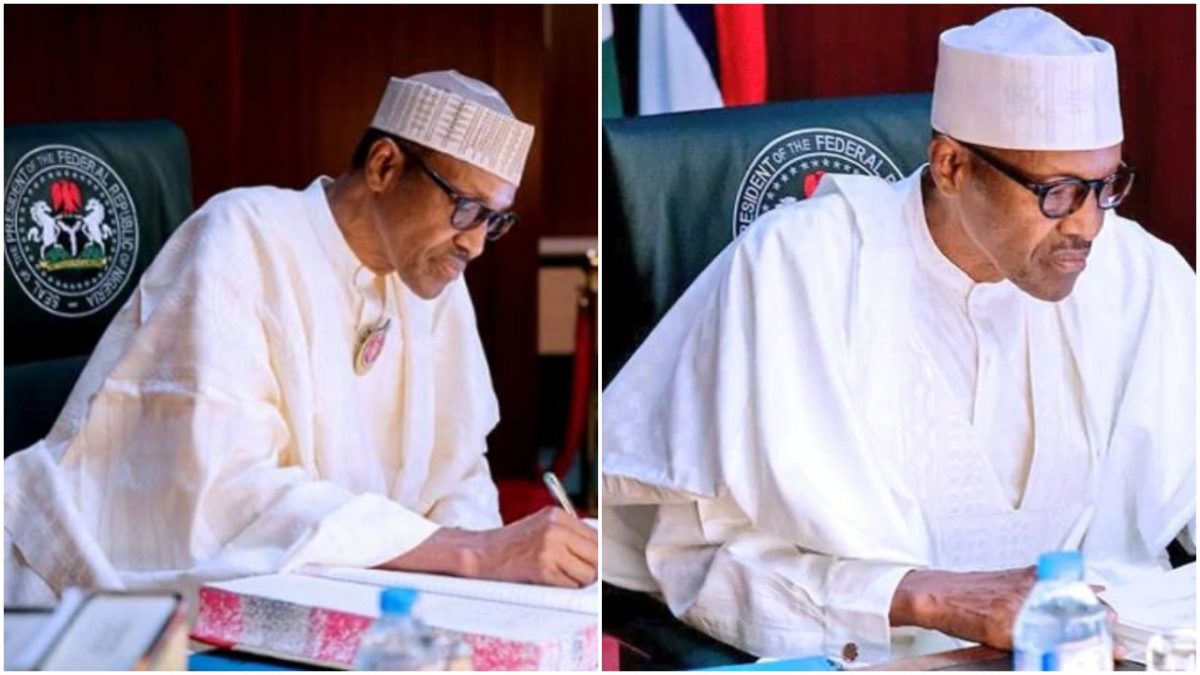 The president of the federal republic of Nigeria, President Muhammadu Buhari has came out with the name of ministers and they were screwed, screened and checked by the National Assembly, the Senate in particular.

Many allegations and accusations has been on the president because of his style of Governance and directing the country.

Recently, there is a protest staged against him tagged RevolutionNow where many protesters were detained unlawfully.

Further more, the particular portfolios of these ministers are not yet revealed but will be done in few time.

The statement was issued and signed by the Secretary to the Government of the Federation, Boss Mustapha.