Imagine having two solid artistes on tour at the same time. Incredible!

American Rapper, Post Malone has announced a joint tour with co-rapper, Swae Lee. The tour has been named ‘Run Away.’

Post Malone after promising his fans with a song off his forthcoming album – which he failed to – the rapper’s best bet is to calm his fans down with a joint tour with the incredible Swae Lee. 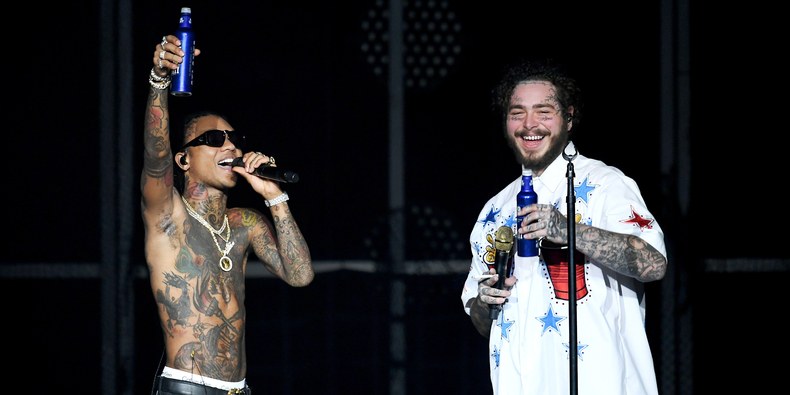 Post Malone is by far one of this generation’s top rappers in America.

His ‘Beerbongs and Bentleys’ album performed phenomenally well on the charts after it’s release.

Swae Lee on the other hand just released a song with America’s favourite Canadian boy, Drake – Won’t be late – which was produced by Nigeria’s truly, Tekno.