The Ghanaian Songstress tells no lie when she makes a statement like this after been the core topic on social media for no apparent reason, heavily backlashed back-to-back for about a week.

RuffTown Records Signee, Wendy Shay has revealed in an interview with the media that, people take it to the extreme when matters about her surface on the media. Thus, they criticise her about every single thing, including her existence as a human being. 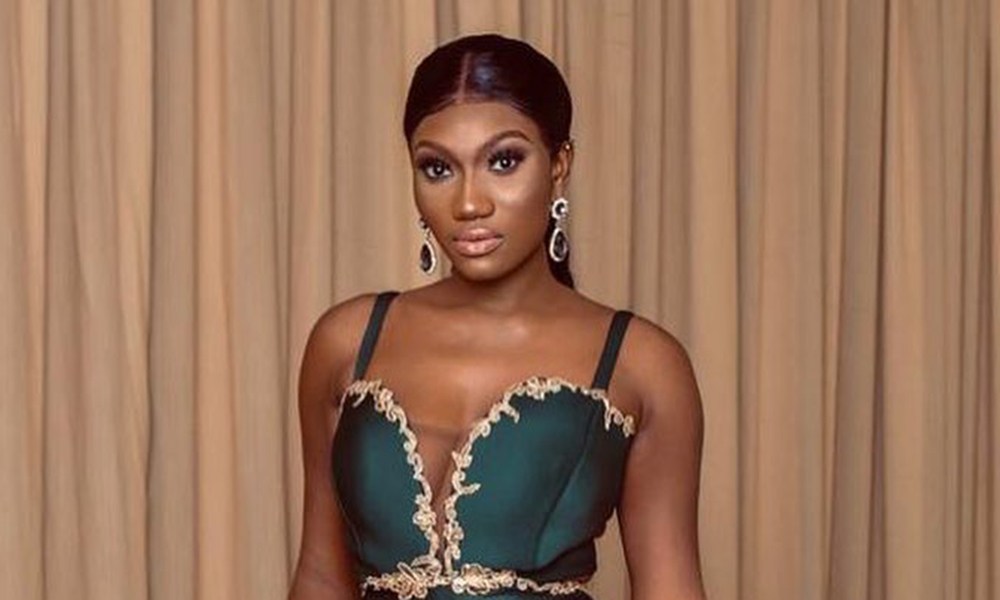 Even after rendering an unqualified apology for her sensitive caption of a photo she posted of her and the ex president of Ghana, people still don’t like her, her dislike has become even worse. 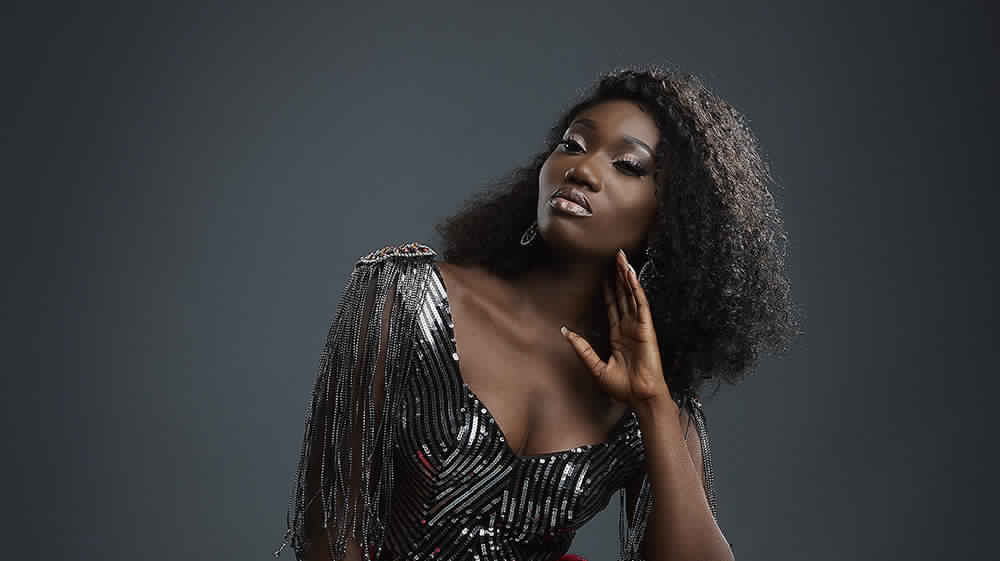 In regards to how she feels when people criticise her fashion sense, she said that, she being a creative person makes her feel good in everything she does.

Even though her stylist help her out sometimes, telling her what to wear for a particular occasion, she feels good in everything she wears. She as well confessed that, she had fired a couple of her stylists because it wasn’t working out. Mostly because they styled her and went wrong.

Olumide Oluwaseyi - November 23, 2017 0
While former Zimbabwean president,Robert Mugabe's sons have been heavily criticized for flaunting their ''ill gotten''wealth on social media,turns out Michael Sean, the son of...

Olumide Oluwaseyi - April 12, 2018 0
Tristan Thompson was back on home turf last night, and he was hardly given a hero’s welcome. The Cleveland Cavaliers player was booed by the...

Olumide Oluwaseyi - May 19, 2016 0
This combination of this three black powerful women Celebrities cannot be over emphasized as they all perfectionist in their chosen trade. (adsbygoogle = window.adsbygoogle ||...

Olumide Oluwaseyi - May 26, 2018 0
Adekunle Gold recently shed light on the nature of the relationship he shares with Simi, during a listening session of his recently released About 30 album....