There have been several speculations about Brazilian International, Neymar Jr about his move to his former club, Barcelona FC. 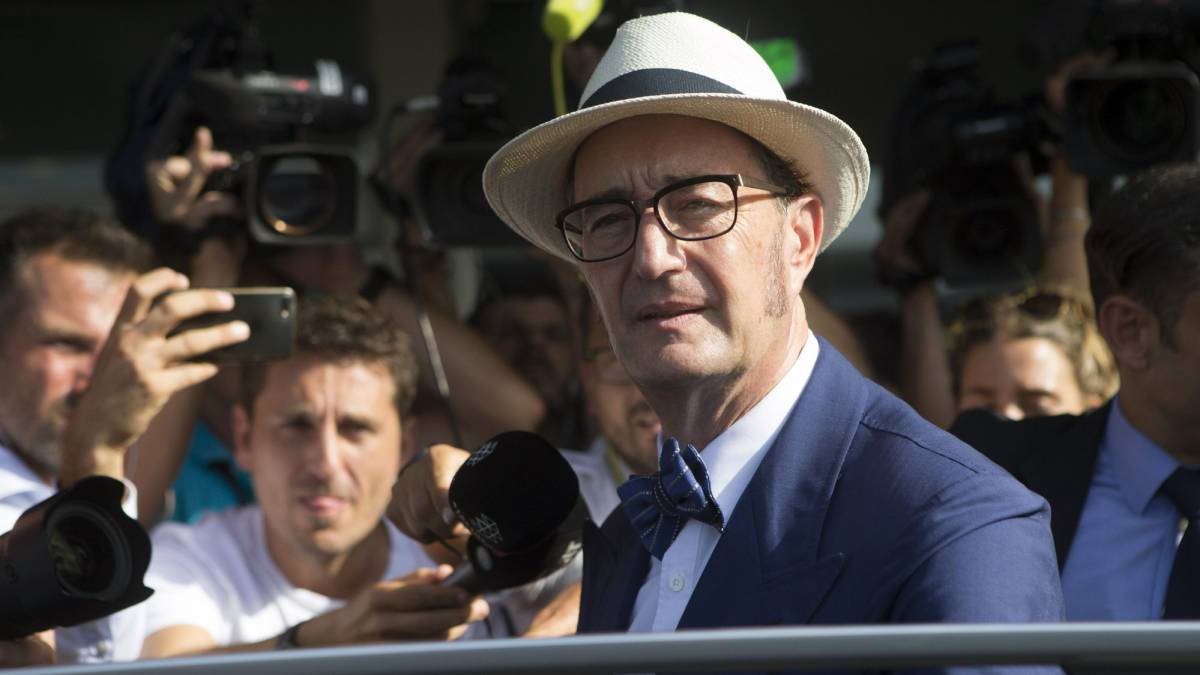 His Lawyer, Juan de Dios Crespo, was spotted in Barcelona’s office. Crespo was an integral part of Neymar’s move to French side Paris Saint German, on a fee of £198million two years ago.

Neymar is said to move to Barcelona to join his favorite duo, Messi and Suarez, whom he paired to form the MSN attack with.

However, all merchandise of the Brazilian has been taken off the stores of the French team.

It has been reported that he will not participate in any PSG match.

Neymar has also been having a lot of things going on aside football. He was recently discharged of rape allegations in Brazil.

#BBNAIJA: Diane Looking Cute as She Flaunts Her iPhone

Adedokun Moses - October 25, 2019 0
Former Big Brother Naija housemate, Diane has again shown how beautiful and sexy she is as she wow fans with another stunning pics. Diane who...

BBN- Gifty powers shows off her wads of dollars, says her hobby is counting...

creebhills - November 11, 2018 0
Big Brother Naija star, Gifty, took to Instagram today to show off her wads of dollars which she said is her favourite hobby. Gifty who...

You don’t know how to give head, I fell asleep — Venezuelan model to...

creebhills - January 11, 2019 0
Rapper Ycee has been dragged on twitter by a popular Venezuelan model, Alicia Daniella. Apparently, she’s claiming the singer does not know how to...

MC Galaxy Reveals the Truth Behind Bobrisky &Jacob falling out

creebhills - December 11, 2017 0
Its not  news that for over  week or so, Nigerian celebrity and musical artist MC galaxy had been on the search for bobrisky former...