Home NEWS “My mum once sold water on the streets to take care of...

Ghanaian Sensational Singer, Wendy Shay of RuffTown Records, has said that, people’s perception of her background is totally wrong, because she is not from a rich home like they think.

In an interview with Ghanaian Radio Station, Okay FM, Wendy Shay revealed that, her mother really suffered before they left to Germany. 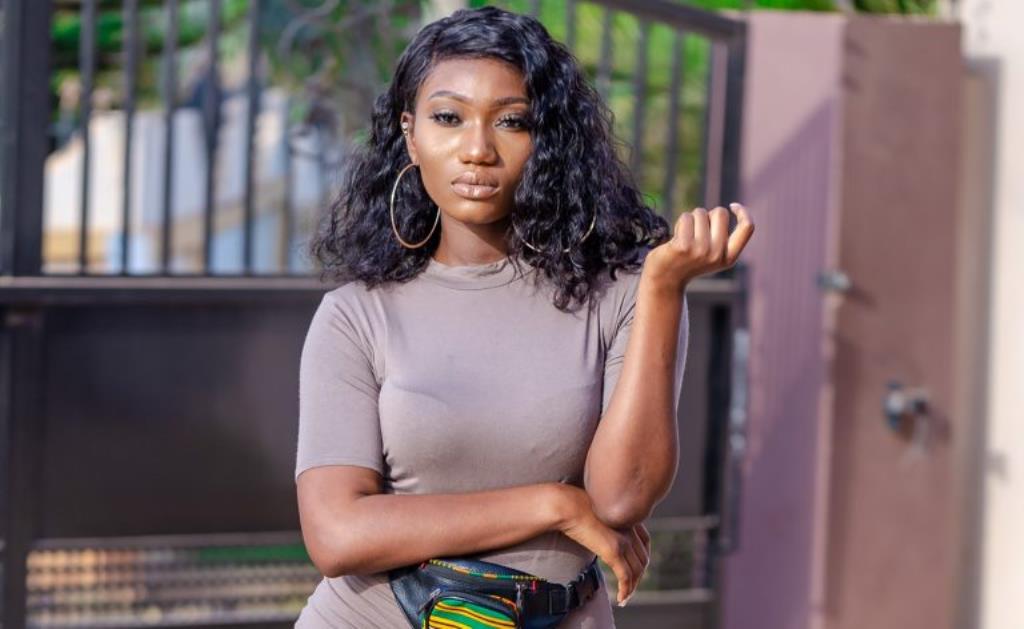 According to her, people often think that she is from a rich home because she grew up in Germany, but that’s totally untrue.

“I’m not someone who comes from a rich family like people think. I’ve actually suffered before, my mum has really suffered, she has done a lot to raise my siblings and I. She has even sold sachet water on the streets of Accra before, so you should know what that alone means. But luckily, everything changed when we went to Germany, and we thank God for that.” She said.

Just a few days ago, she posted a video of a disaster – a fire outbreak- that occurred in her mother’s house in Germany. Wendy Shay expressed that, being the breadwinner now, she feels a bit pressured about all that.

Olumide Oluwaseyi - August 24, 2016 0
The Duo Twins Where Rocked late Last Year and also some Months ago with Family Differences and this took a long toil on their Career  has they didn't release any single...

Olumide Oluwaseyi - March 29, 2018 0
Popular Nigerian blogger, Linda Ikeji, is finally off the market as she got engaged to her ex-boyfriend on Wednesday. Her sister, Sandra Ikeji broke the...

Olumide Oluwaseyi - December 3, 2016 0
She would be Starting off her off Season Preparation with her New SW104 Racket as she took to the Court For Practice with a Representative...

Fly an Unregistered Drone In Ghana and you could bag up to...

Olumide Oluwaseyi - July 9, 2016 0
Well the Saying that were there is no law there is offence or jail time, simply put Law and Order works hand in hand...