Home NEWS My little Daughter Can Boast of Being Sensible than Wendy Shay- Afia... 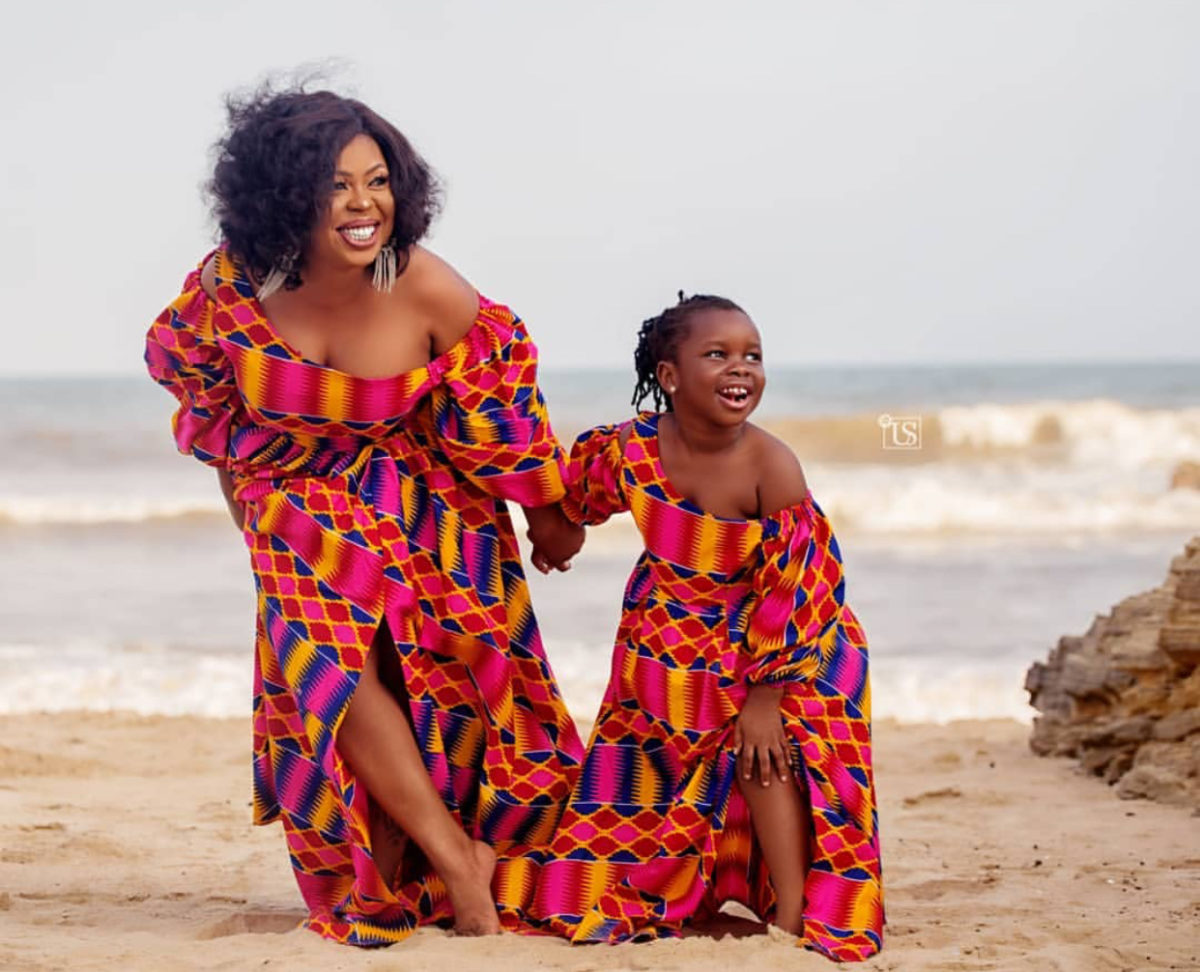 The ‘Uber driver’ hitmaker in an interview disclosed that ever since she started music, she has been able to buy iPhone for herself.

“I’ve got so many stuffs. Too many. Woo. I mean I can actually buy the latest iPhone that is in town right now. I mean I do have a lot of stuffs, camera, iPad, I mean stuffs that every girl at my age is going to need I do have money to buy all of these things” she said.

This comment she made has called for public insults and ridicule on the songstress as they call her cheap and childish.

But Afia Schwarzenegger reacting to her comments, compared her daughter to the songstress by saying her little daughter Pena is way wiser than Wendy Shay.

According to the controversial comedienne , if her daughter Pena was asked a similar question she would have replied wisely which wasn’t in the case of the Wendy Shay

This is not the first time Wendy shay has been subjected to public ridicule over answering of questions.