The Nigerian Screen goddess does not get pampered at home when her movies hit the screens.

Nigerian Actress, Chioma Akpotha has revealed that, someone who criticises her work as an actress the most, is none other than her beloved husband, Franklin Akpotha.

Chioma who debuted the Nigerian industry in the movie ‘The Apple’ has stared in numerous movies and won several top awards, including ‘Africa Movie Academy Award’ and ‘Afro Hollywood Award.’ 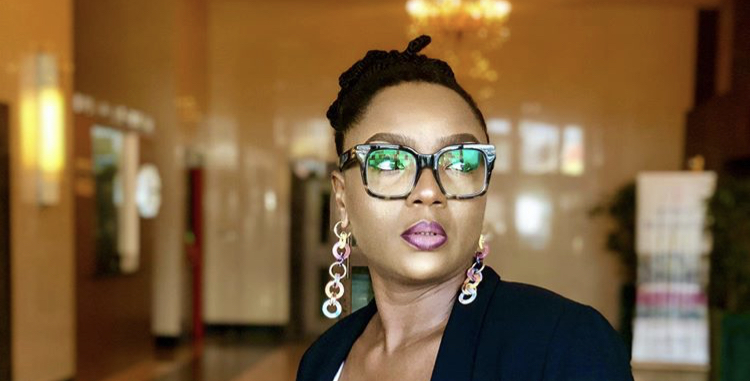 In an interview with Ghana’s Hitz FM with Host, Andy Dosty, Chioma talked about “not being a fan of her own movies” and her husband being her greatest critic.

“I don’t like to watch my own movies, I don’t like to see myself. I feel I sound funny, that’s why I’m not even wearing the headphones in your studio.

“Well sometimes I watch my movies not to entertain myself, but I hate criticising myself because to me, I’m never enough. That’s how I feel, so every time, I go back and work on myself. I actually hear the criticisms from people, what they think about each movie I make, and then if I have the chance, I watch. 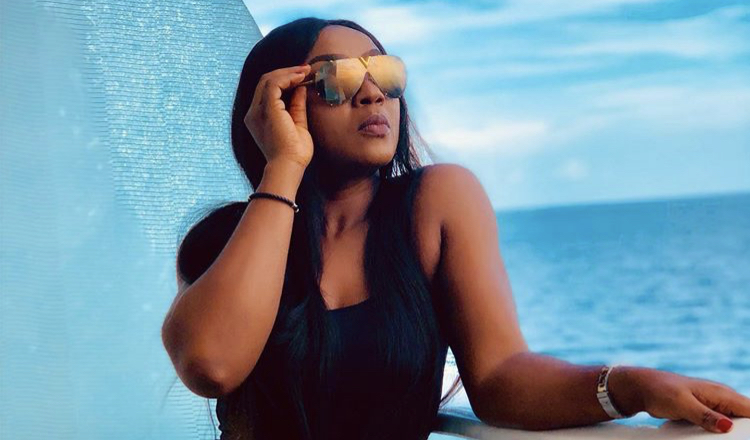 “Most people criticise my work, especially my friends but my husband is my greatest critic. So sometimes I don’t even tell him that the film I shot is out. But I don’t go to my movie premiers with him, my private life is very private. Sometimes we’d be at the same venue but not together so people will not even notice it’s him.” Chioma said.

Chioma also disclosed that, it is very difficult for someone to fish her husband out as he is never seen in the limelight.

Violette - March 18, 2020 0
The Federal Government directs the National Youth Service Corps to suspend orientation camps in different states of the country to vacate over coronavirus fears. The...

Violette - August 25, 2019 0
An Ivorian Pasor, Koffi Duchrist, has declared that he would ressurect the late Ivorian singer, DJ Arafat only if he gains permission of the deceased...

Violette - June 22, 2018 0
DJ Cuppy needs no introduction… Created from one studio session, Cuppy deserves some REAL accolades for this remix! “Accolades” was just released by Amoshine...