If you’ve ever thought of dropping out of college but still make it in life, I think you should see this genius.

23-year old, Boniface Ogunti who dropped out of college just after one month and started making it off big time all by himself is nothing short of an iconic character. 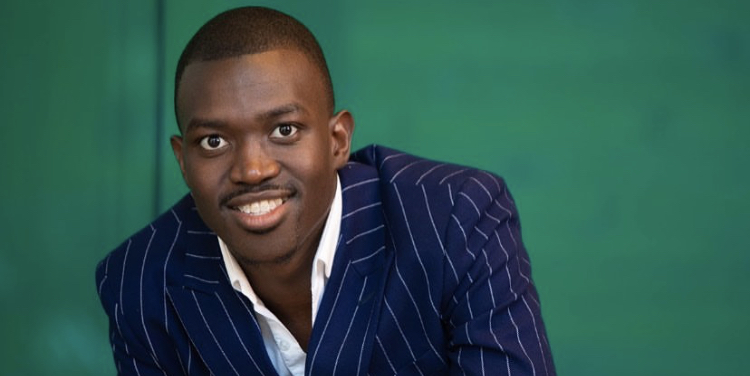 The Nigerian young man started a consulting firm on his own and started making unimaginable jaw dropping amount of money.

Ogunti is now worth $5million, something most people who have worked for almost a decade can’t boast of.

That’s not even the end of the story. He has been helpful enough to make 10 people rake in a million dollars each and also, helped as many as 217 people boast of a six figure income a year. 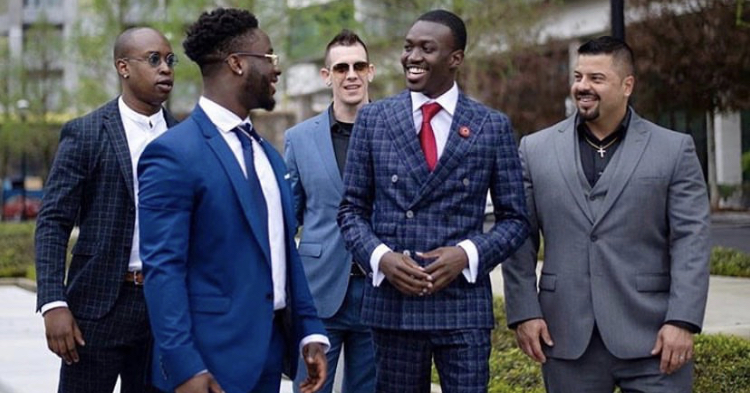 ‘The King of Advertising’ as he calls himself can proudly boast of influencing positively into the society.

His role in the society can easily be put into words: “absolutely phenomenal!”

“Is college still necessary?” One may ask.

Top 5 Investments to consider in 2020

Adedokun Moses - October 26, 2019 0
On Air Personality, Toolz Oniru has shared a dazzling picture of herself alongside reality star, Mike and his wife Shakes Drayton. Mike who has been...

I will rather die than lose one Corp member – NYSC DG, Brig.-Gen. Shuaibu...

Olumide Oluwaseyi - May 23, 2019 0
The new NYSC DG, Brig.-Gen. Shuaibu Ibrahim, has stated that he is ready to sacrifice his life to ensure that no corps member dies during the...

Olumide Oluwaseyi - May 22, 2015 0
X-Men director Bryan Singer shared a snap of himself with the 2 co-stars (and former lovers) via Instagram on Thursday, May 21. And whereas...