The 16-year old player has been considered one of the most targeted players from major clubs in Europe this summer. 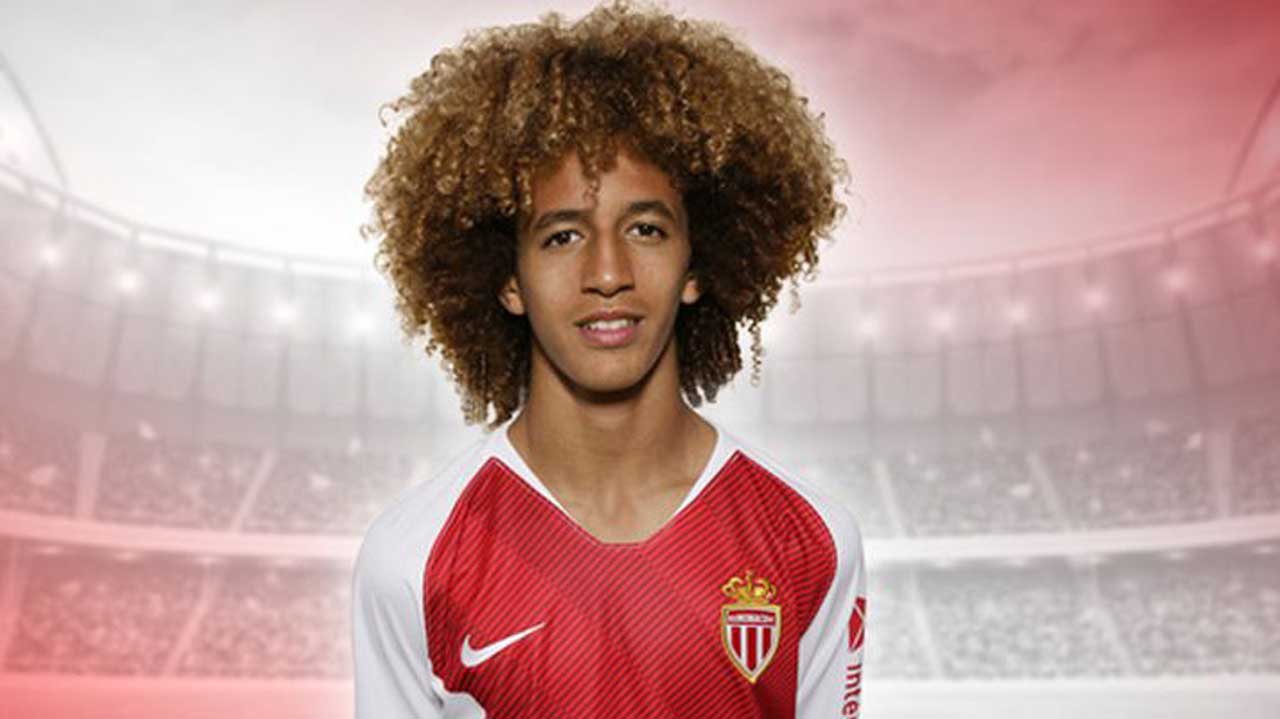 United has confirmed that the player will join soon after FIFA approval.

Even though Mejbri did not play in the senior team of the Monaco National, he appeared eight times in the French under-16, scored his first goals against Ivory Coast in April this year. 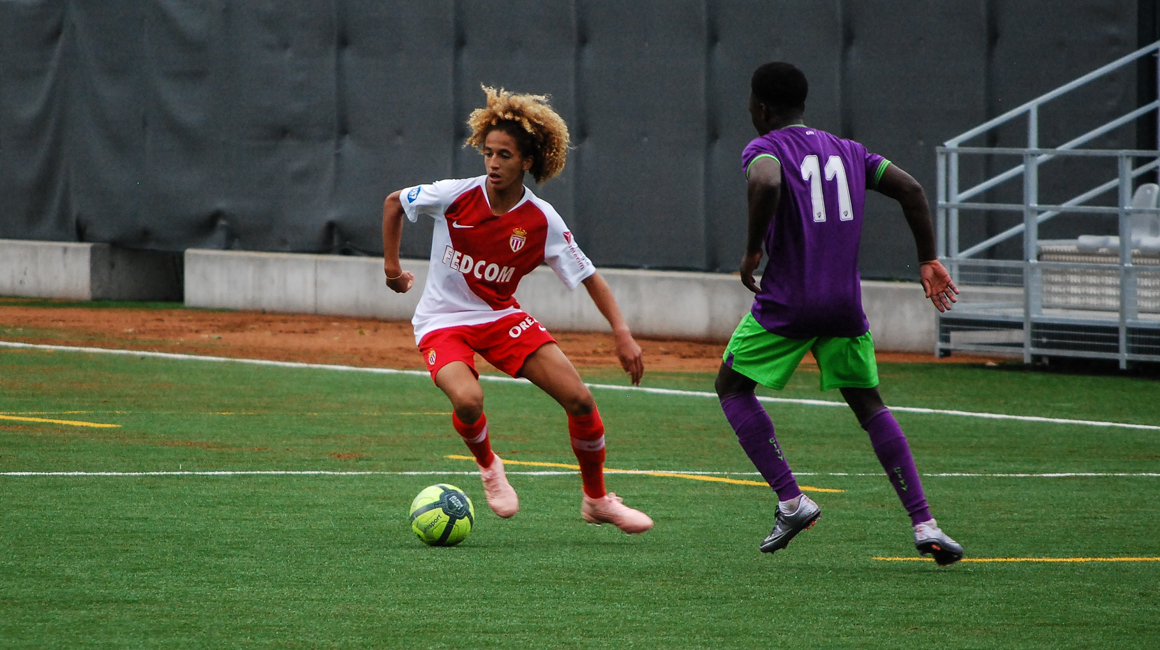 Joining the club also are; Dillon Hoogewerf, from Ajax, Mateo Mejia from Real Zaragoza, and goalkeeper Johan Guadagno from IF Brommapojkarna.