The Belgium International may face some punishment by the officials of the English Premier League side after missing training.

Striker, Romelu Lukaku will be fined by Manchester United for missing training without asking permission. Meanwhile, he had trained at his former team Anderlecht for two days, regardless of Monday being an off day for The Red Devil players. 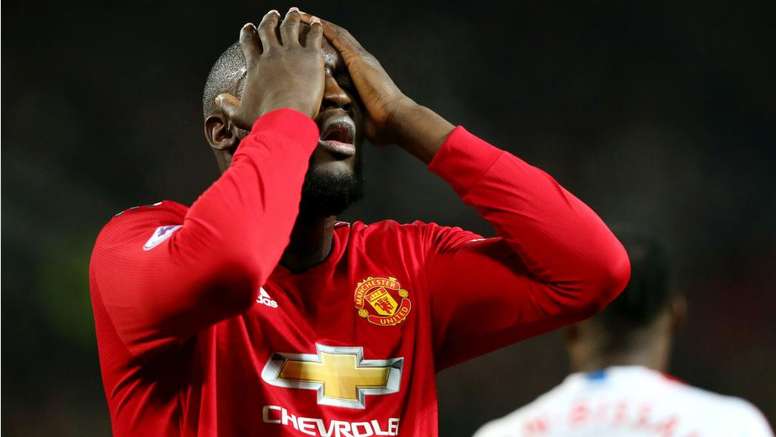 Due to injury, Lukaku missed the pre-season matches.

A supposed swap deal that would have happened between United and Serie A Side Juventus – between him and Dybala – has now become unstable. 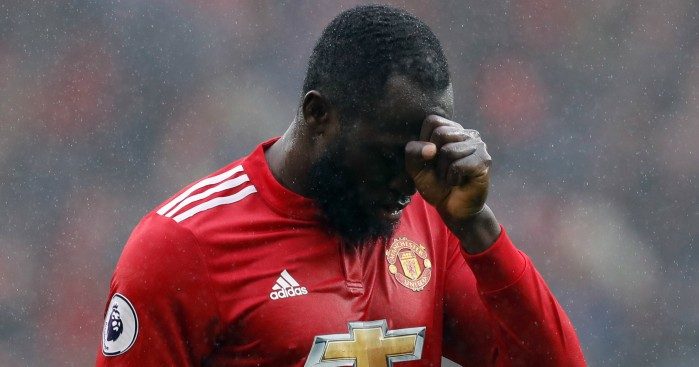 However, earlier last month, Man U rejected a £60 million offer from Italian side, Inter Milan to sign Lukaku.

With a fee of £75 million joining the Red Devils, Lukaku was able to score 12 League goals as a Striker last season.