A Washington-based man who claims Drake promised him that he’d perform at his wedding if he’s able to get a million likes and 100K followers on the gram is all ready for the rapper now.

The man took a screenshot of the chat between him and Drake, and posted it on his instagram page to reach this target. 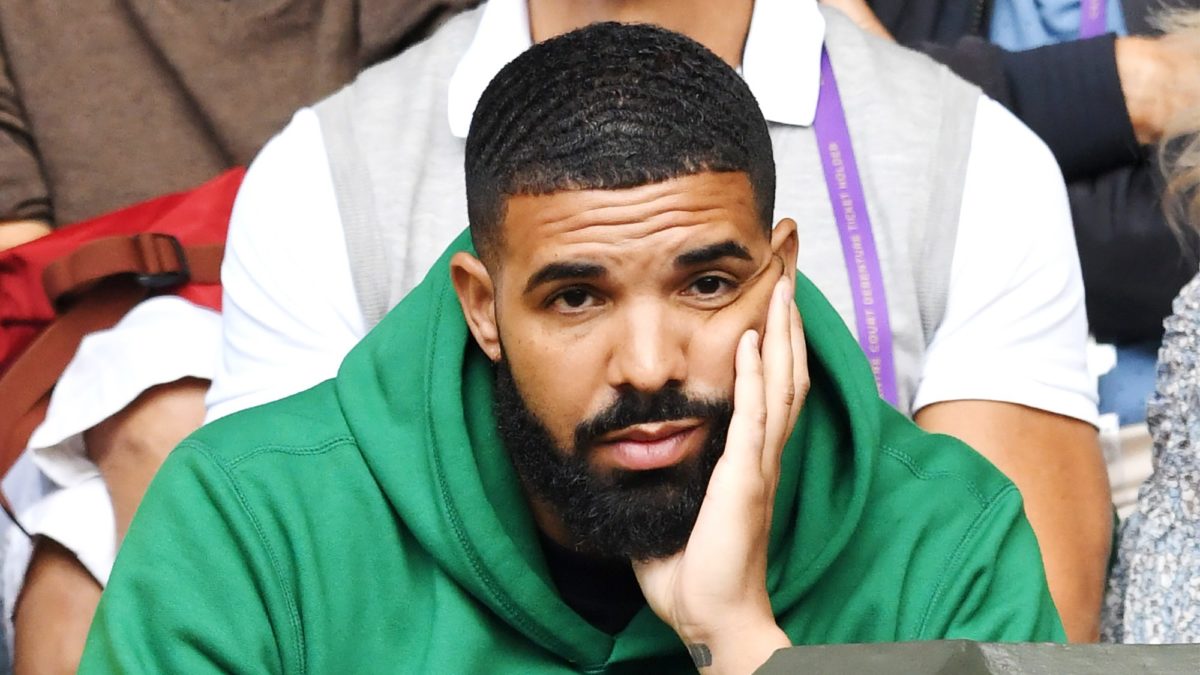 After reaching the target, he has been waiting on the artiste to get back to him.

The account’s name “@drake_wedding” showed up on Instagram a few days ago with the sole aim of reaching this rapper’s target, therefore, posting only one picture – screenshot of the chat between him and Drake. 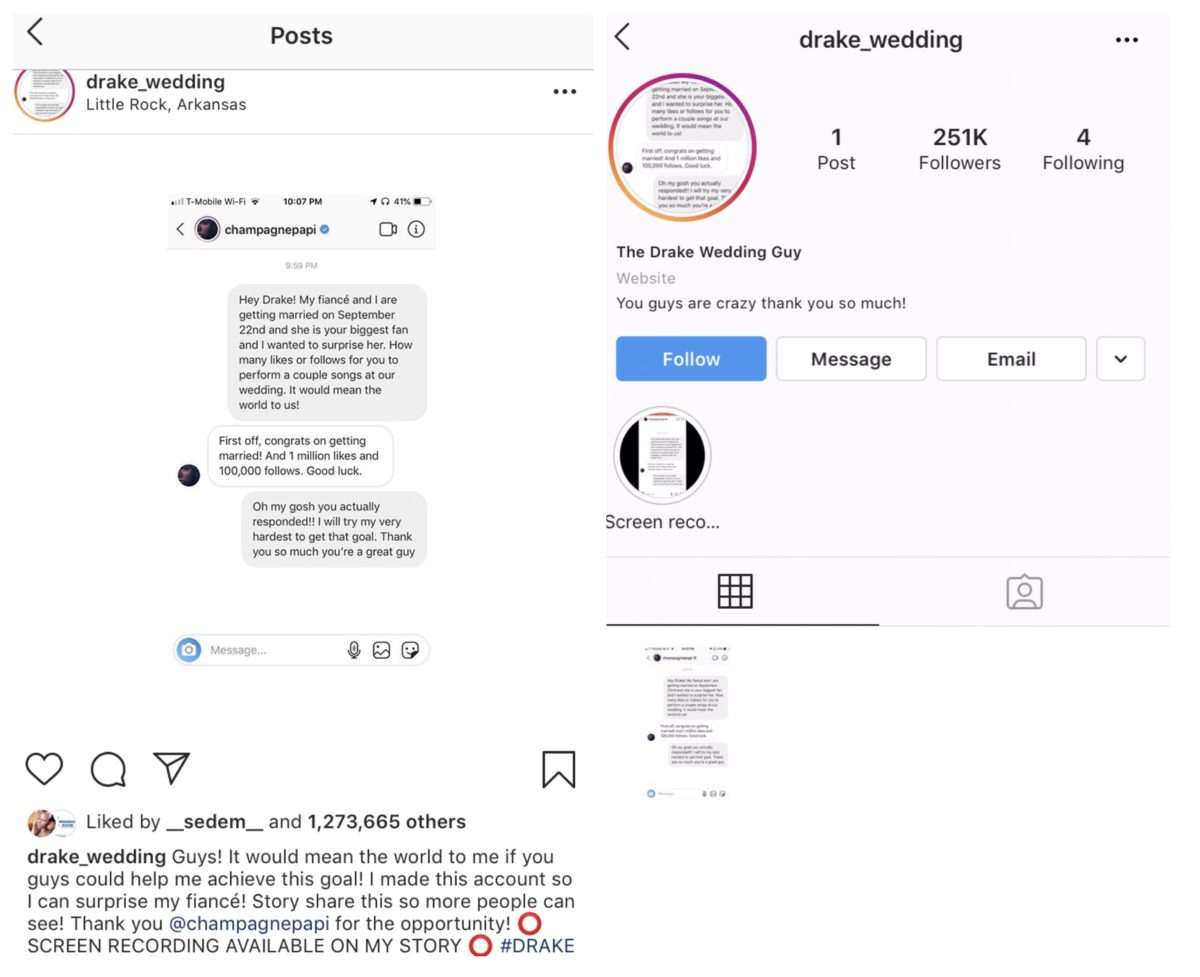 The man behind the account, Jacob Hawk phoned in a radio station in Toronto, Kiss 92.5, to share his view after reaching the target.

“Maybe he has other stuff going on, but so far he hasn’t responded yet. He hasn’t seen it either,

“I believe Drake and his word. We hit the goal, he’ll come out and perform. That’s what I believe.” Hawks said.

However, he further explained that, people may think he staged this for clout, but truthfully he “doesn’t know how to fake a screen recording”

creebhills - December 2, 2016 0
The 47-year-old British Supermodel never stops to amaze us with her beauty and never ageing body. (adsbygoogle = window.adsbygoogle || ).push({}); Naomi took to her Instagram to...

Violette - August 17, 2019 0
From the ring, to the scenes, camera, action! Cameroonian Ultimate Fighting Championship  (UFC) Fighter, Francis Ngannou, will debut his first role as a part...

creebhills - January 9, 2019 0
Days after mimicking Davido as he landed from the roof during his concert on the 28th of last month, he finally meets them. This is...

creebhills - May 18, 2018 0
Ace comedian, Ajebo d Comedian, is getting married to his finacee, Uchechi Kalu. The comedian who is famous for his collection of viral animated skits...

creebhills - February 17, 2019 0
YAGI Records Boss, Lil Kesh comes through with his first material of 2019 titled “Undertaker”. As you all know it gonna be a Lil Kesh...