Ghanaian most decorated rapper, Sarkodie, has lambasted underground artistes who cry foul for being charged by established musicians when they seek for collaborations. 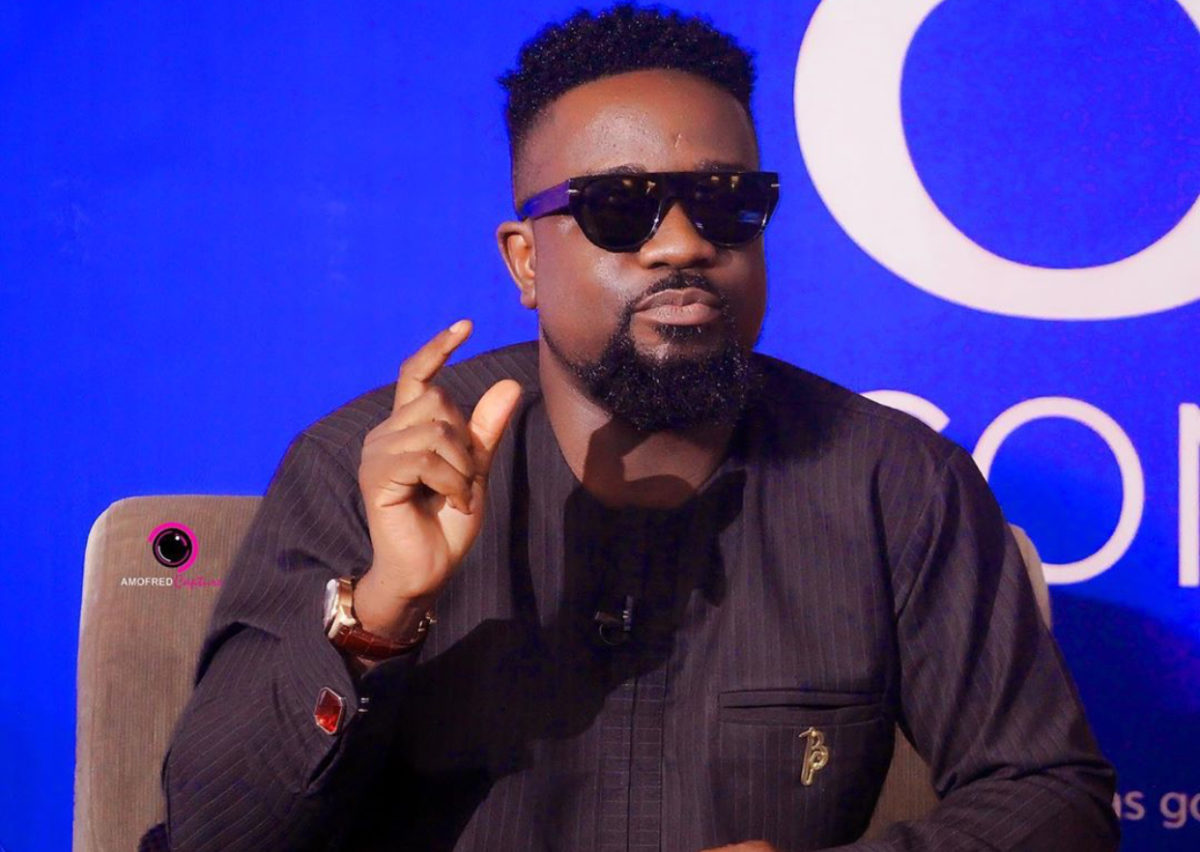 He stated that for most of them, music was their entire career and thus demanding to be paid for their services should not be branded as negative.

According to him, it was up to the discretion of an already established musician to indulge in a collaboration for free which in such a situation should be seen as a favour rather than duty.

These concerns were in response to a statement made  by an upcoming artiste, K’Swagg who disclosed in an interview on Hitz FM that he was charged GHc1,500 and GHc6000 for a music feature and video appearance respectively by the Jennifer Lomotey hitmaker, Kurl Songx. He then attributed his failure to shoot a video to the high cost of the fee charged.

Naturally, his comments caused a buzz on social media, with most people faulting Kurl Songx for billing an upcoming artiste who had no means to pay such an amount as he was yet to make a name for himself in the industry.

Sarkodie, however, lauded the decision of Kurl Songx, emphasizing that the underground musicians be more strategic in how they handled such issues. 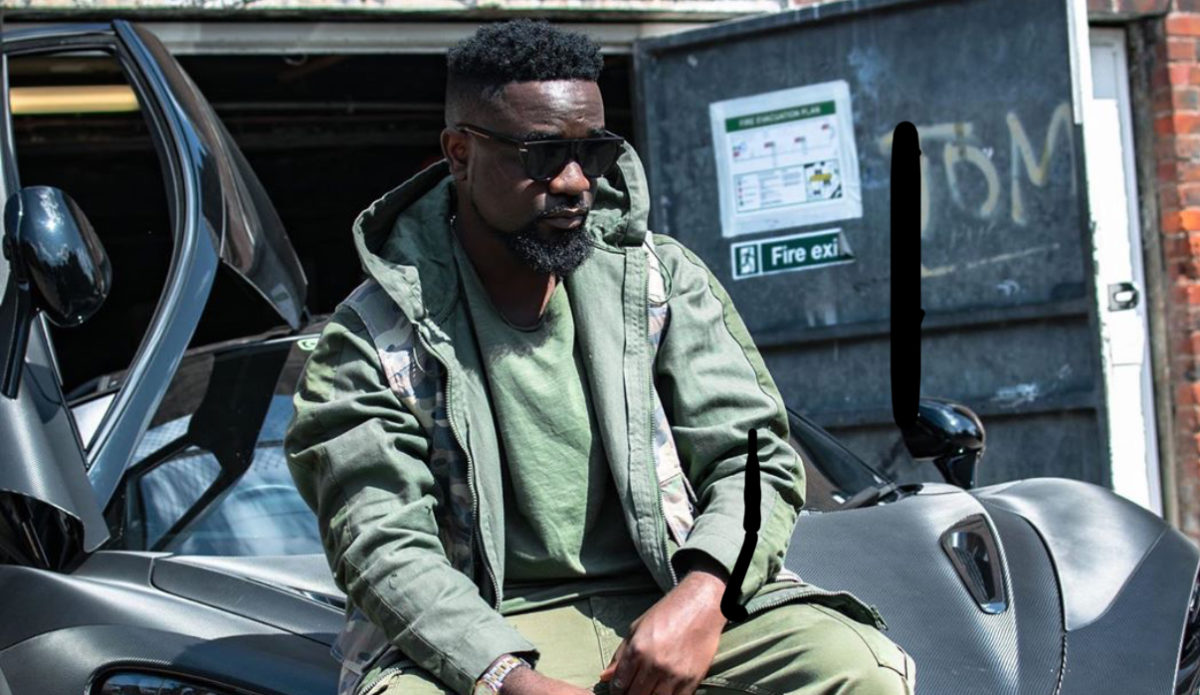 “Y’all don’t get it twisted, First off music is a full-time job. Its a choice to give service for free but not a must. If you’re lucky to get one’s service for free, you thank the person but it ain’t a must. Don’t make it seem like @Kurl_songx was wrong, I’m pretty sure there are loads of features he’s done with no fees due to several reasons. New acts coming up should be careful how they treat these issues, you will soon get there. I don’t think it was necessary to sit here and discuss personal business, not good for both parties” He disclosed.

Joel Adesina - July 7, 2020 0
It is no more news that the Big Brother naija reunion is rounding up. And one of the housemates known as Venita has broken down...

I Never Promised To Use Only One Term – Buhari

Eddie Andy - April 12, 2018 0
A presidential aide has claimed that President Muhammadu Buhari was misquoted when he said in 2011 that he will not run for a second...

Serena Williams says Drake cant be blamed for her loss at the Us Open...

creebhills - June 8, 2016 0
The 34-year-old Tennis Player with a record 21 Grand Slam Championship in tennis told Glamour Magazine July edition of 2016 that she was the one that...