Unfortunately, the Norwich team is not having it easy as they got slapped with 4 goals by the Van Dijk captained team. 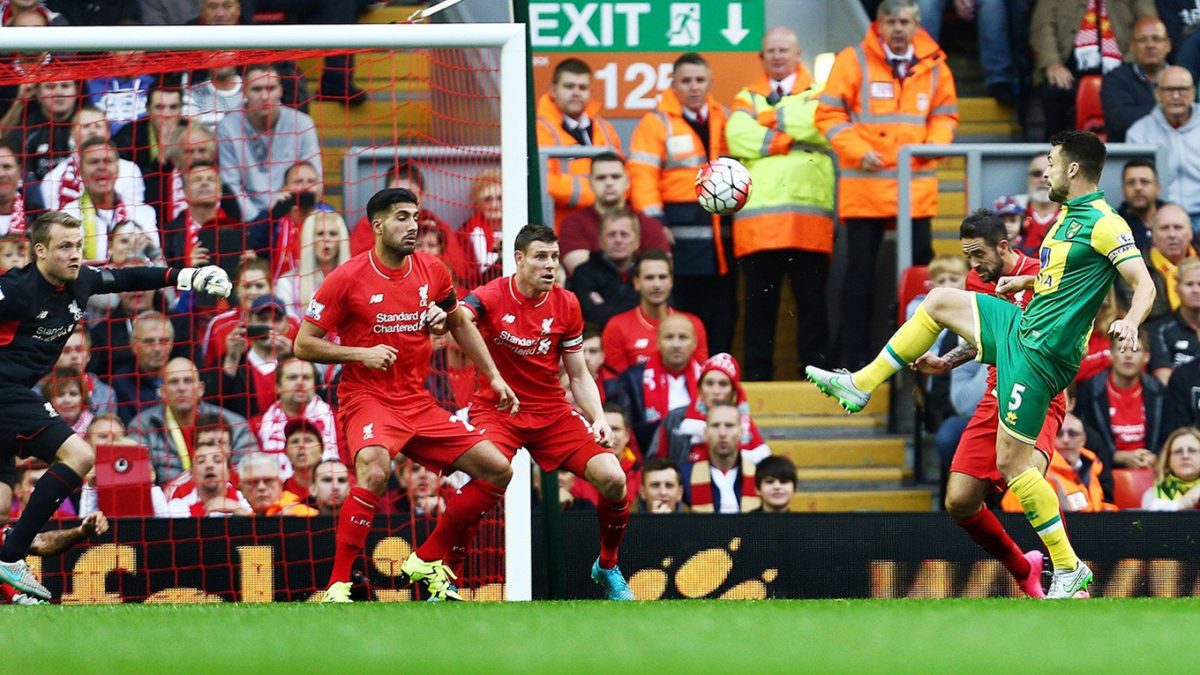 An early goal appearance took place at the 7th minute when Grant Hanley scored an own goal. The Egyptian ‘god’ topped it with the second goal. Followed by Captain Van Dijk and Forward Divock Origi.

It will only be a miracle if Norwich is able to equalise these goals. However, it won’t be a surprise if L’pool tops up with more goals considering the fact that they were able to net 4 goals whiles having a lower possession than their opponent.