Keshinro Ololade, a Nigerian singer and songwriter popularly known as Lil Kesh who rose to fame after the release of his hit single ‘Shoki’, has been rumored to be tangled in a love affair with Priscilla Ojo, daughter of Nollywood actress, Iyabo Ojo. 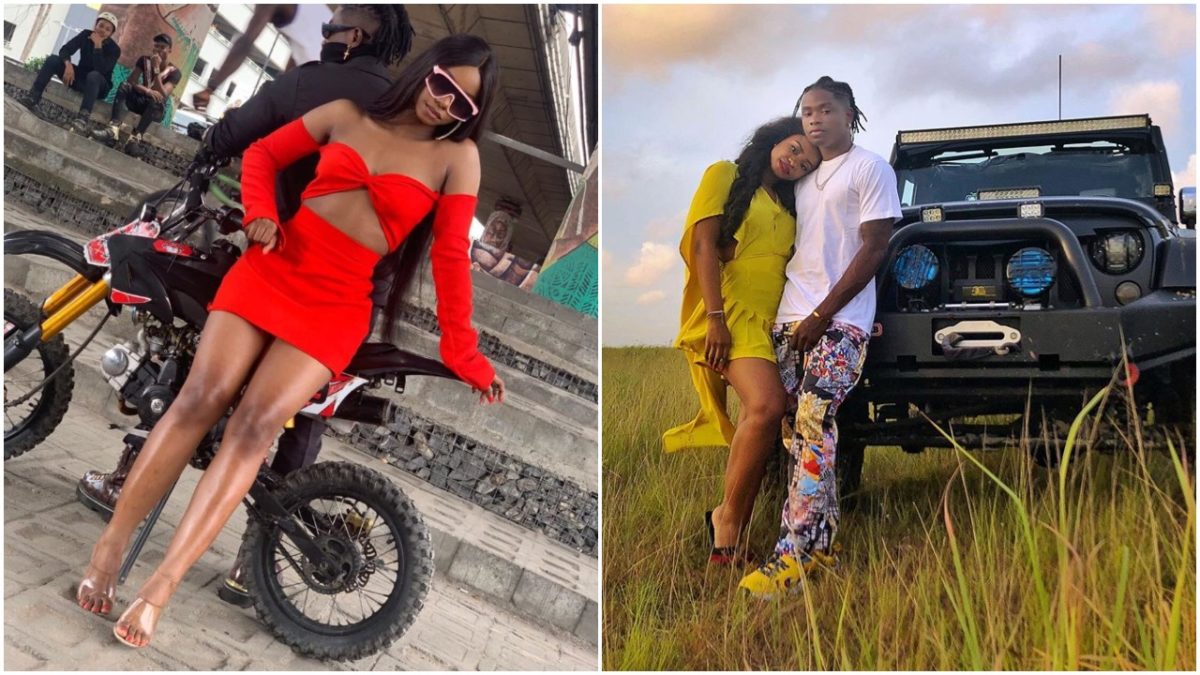 Priscilla Ojo, known on Instagram as Priscy is a Brand Ambassador to several brands, and also owns a clothing line, Priscy’s Closet.

The duo have been spotted over the months in series of pictures posted on the internet.

One of the most recent being a picture of himself and Priscilla posted by Lil Kesh today which he captioned “When I see you I know say Nkan Be ?” 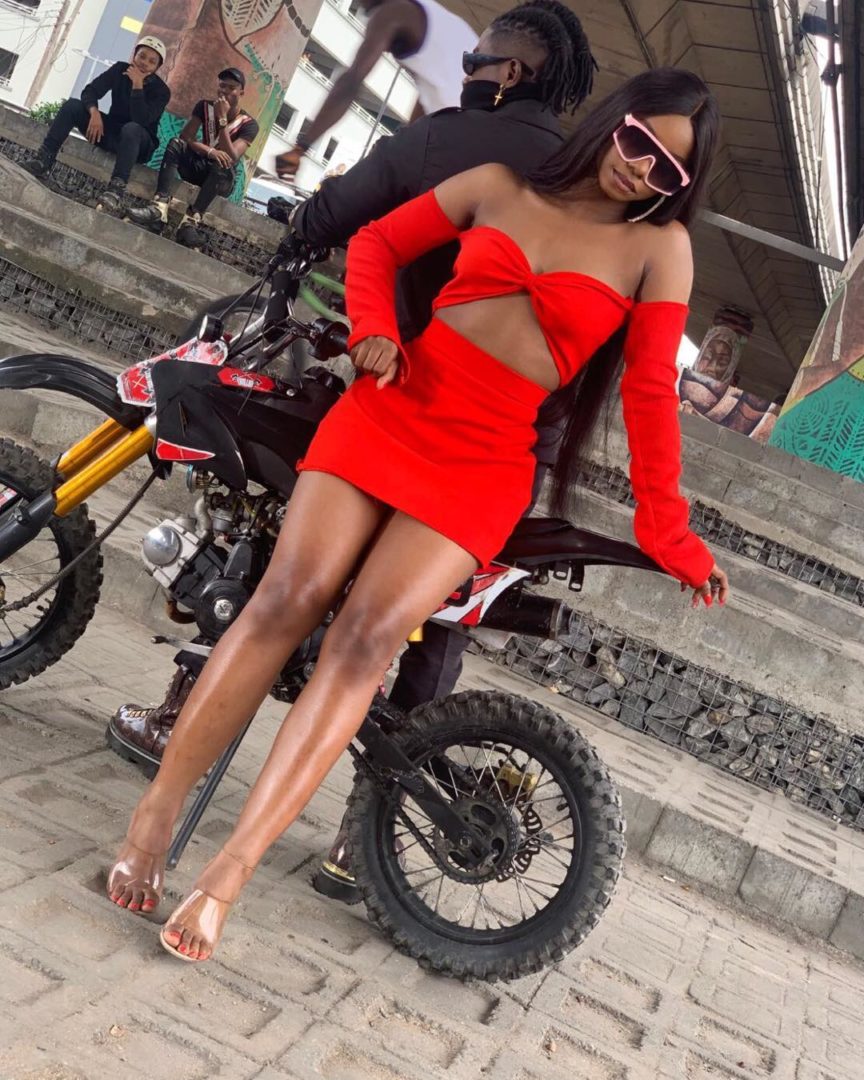 Priscilla also posted a picture which she captioned “Life is too short to have boring hair ❤️ @cassie_hair on this one ? #nkanbe” 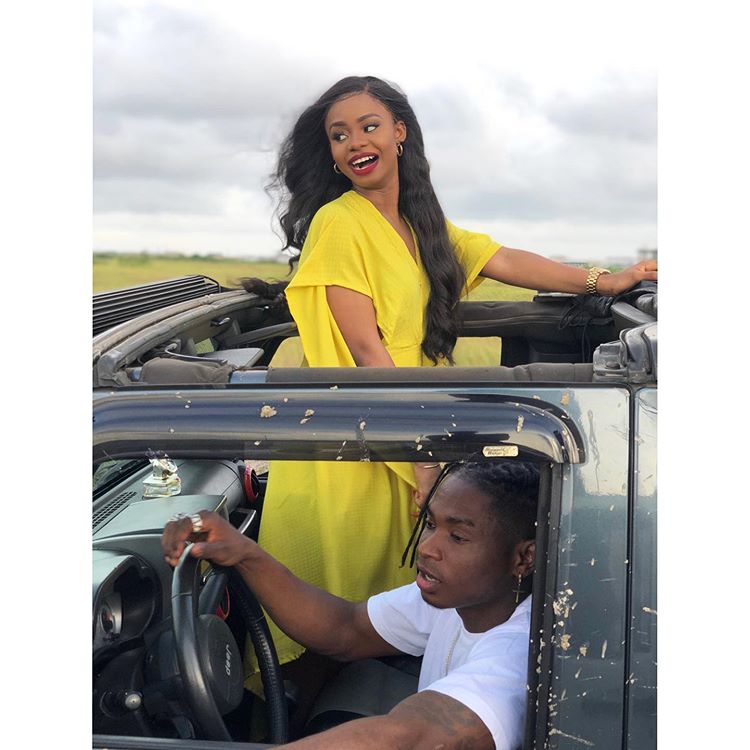 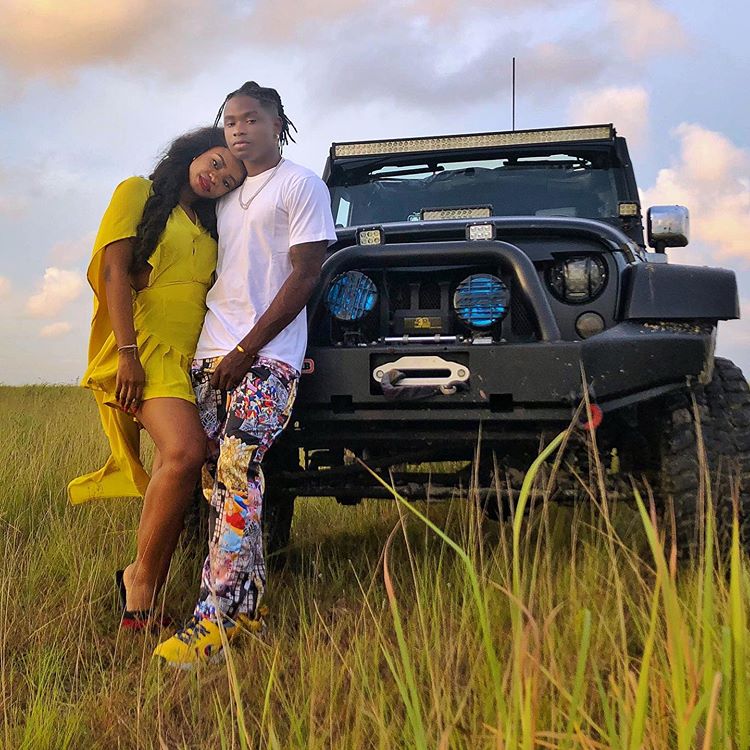 In an interview in April, following her strip club scandal on her 18th birthday, Priscilla Ojo stated “Right now, I am focused on my education. I am also not in a relationship; I am too young to have a boyfriend”. She is currently a final year student of Babcock University.