Arguably one of the best musicians to ever do the Highlife music genre!

Ghanaian Highlife artiste, Bisa Kdei has a different perspective about the whole Kuami Eugene and King of Highlife thing.

Before Kuami Eugene was even introduced to the limelight, Bisa Kdei was making hit songs after hit songs. He is considered to be one of the top artistes who made Medikal what he is today.

Talking to Afia Pokua on the Vim Talk Show, Bisa Kdei shared his idea about Kuami Eugene being crowned as ‘The King of Highlife.’

“Kuami Eugene has done so much within these few years, I mean he deserves to be awarded and all that but crowing him as the King of Highlife is not important at the moment. Because the moment you do that, you put a lot of pressure on him, people will not appreciate what he does so much again because they’d be expecting more from him as a ‘King.’ People will be pushing him to go the extra mile, like he should go feature Jesus but that’s not how it works.” 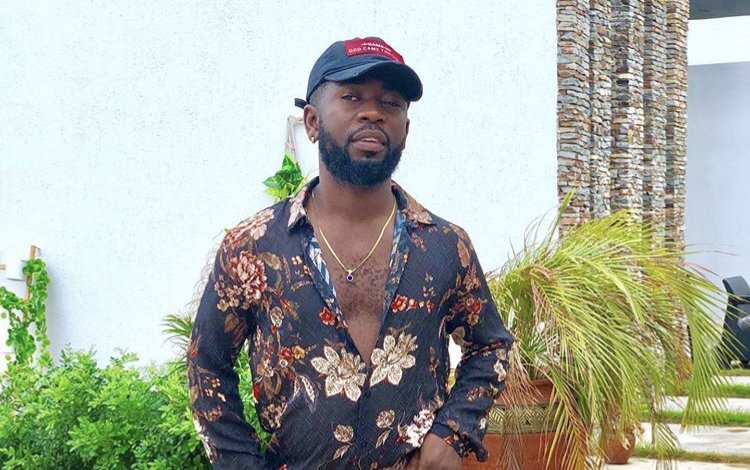 Bisa Kdei was the talk of town at the 2016 VGMAs after sweeping away four awards including ‘Album of the Year, Highlife Song of the Year and Highlife artiste of the Year.’

READ ALSO
”If a doctored video is the only reason you have to say the IGP is not brilliant, then you are delusional” PPRO Dolapo Badmus says

Olumide Oluwaseyi - December 4, 2018 0
After two kids,Annie Idibia will still give even physical trainers a good run for their money. The actress and wife of 2Face Idibia shared the...

Olumide Oluwaseyi - November 30, 2018 0
The beautiful Nigerian singer, Simi rocks Dashiki in new photo, she took it to her page and captioned it "lil dashiki - @ako_africa. �...

“They Said I Looked Like A DSTV Remote Control On Social Media” – Singer...

Olumide Oluwaseyi - December 24, 2018 0
Popular Vocalist Waje sitting pretty after revealing in a recent interview about not being confident about her looks. She said: “I never used to think...

Adedokun Moses - November 19, 2019 0
Nigeria indigenous singer and rapper is no doubt one artiste to reckon with when it comes to dancing the famous dance step 'Gbese'. However, the...