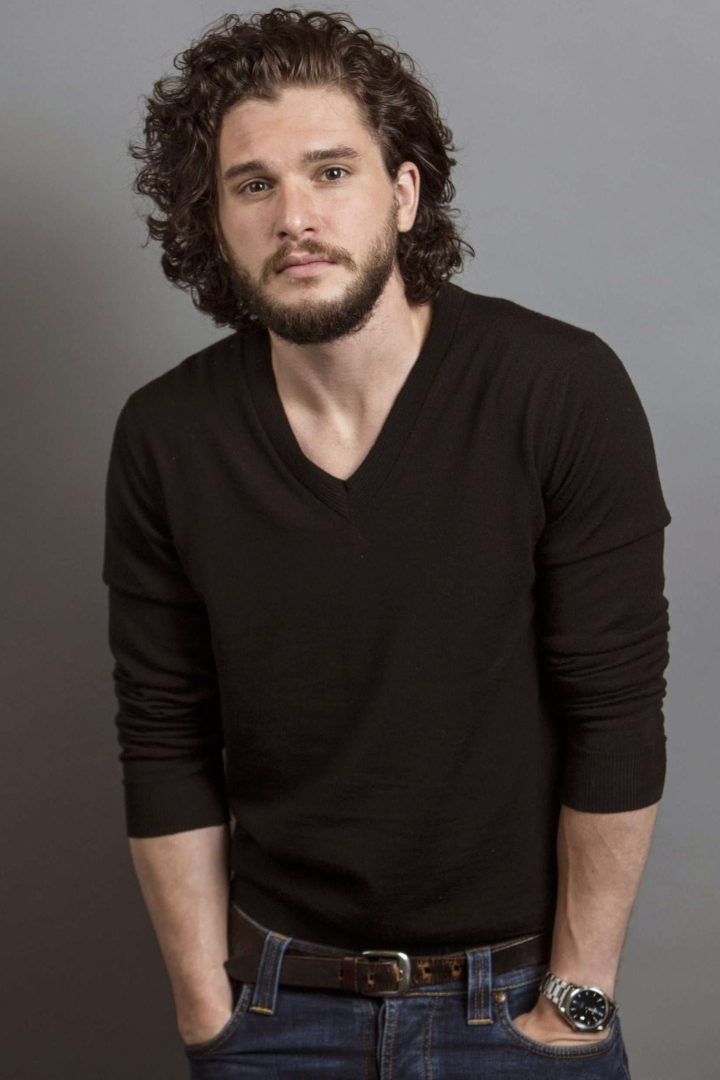 Kit Harrington, who starred as Jon Snow in the award-winning series, Game of Thrones, would reportedly be joining the Marvel Cinematic Universe. 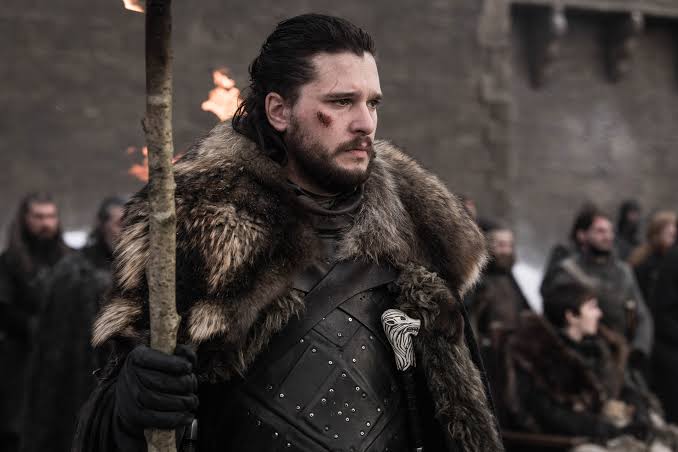 He is to star in an upcoming movie which is expected to be announced by Disney soon.

After it comes to light that Marvel has reportedly lost the rights to feature Spiderman in movies after a failed negotiation with Sony Pictures, and the studio having ended the ‘Avengers’ franchise with ‘Endgame’ movie, which also marked the end of the Marvel’s prominent acts such as Ironman and Captain America, the studio would be looking to adopt new faces.

Marvel is set to release some new movies, among them is ‘Eternal’, which stars Richard Madden who acted as Kit Harrinton’s brother, Rob Stark in Game of thrones. Other film projects include Thor: Love and Thunder, Shang Chi and the Legend of the Ten Rings, Doctor Strange and the Multiverse of Madness.

Kit Harrington is sure to be a valuable addition to the Marvel Cinematic Universe. 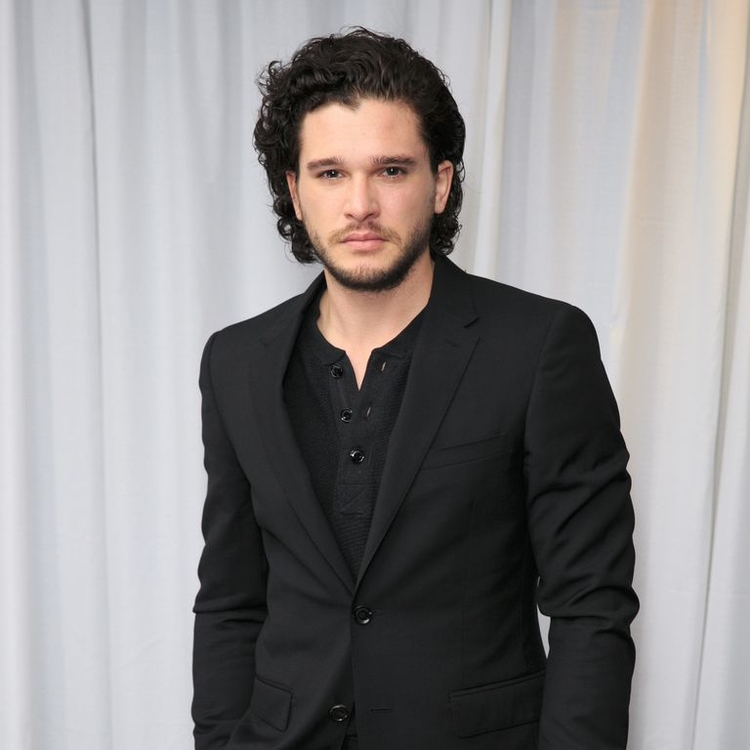 The Game of Thrones star has featured in several other films such as Pompeii, Gunpowder, Seventh Son, also doing a voice over as in ‘How to train your dragon 2′ as ‘Eret‘.