Well, it will be so amazing to know that Ye is coming up with another marvellous body of work.

Looking at the post Kim Kardashian – wife of Kanye West – made on Instagram earlier, it’s quite unclear if Kim herself is coming up with the album or she’s acting as her husband’s announcer to hint on his next album release. 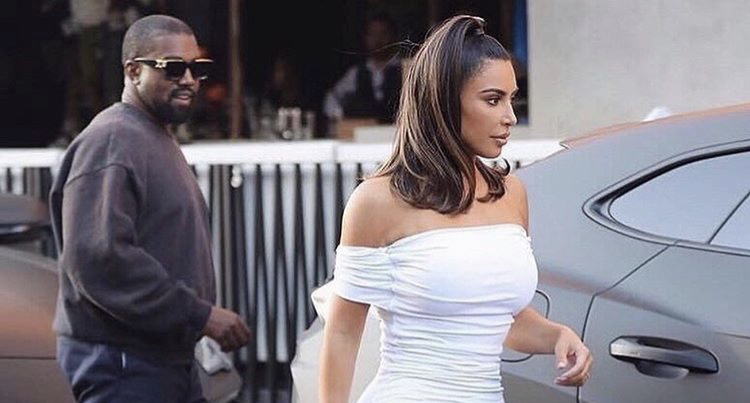 Some people are also of the view that, the compiled list, which is set to be released on 27th September 2019 is a list of Kanye’s new Sunday service songs.

The 12-listed ‘items’ have been titled “JESUS IS KING” which makes some people a bit sceptical as to if it’s Kanye’s – a rapper and a hip pop artiste – new project.

However, looking at how amazing Kanye put up his Sunday Service, and the group of people he puts together to make the event incredible, it won’t come as a surprise if he drops a Gospel album.

Or maybe it’s a compilation of some of the best songs he has played at his service, who knows? 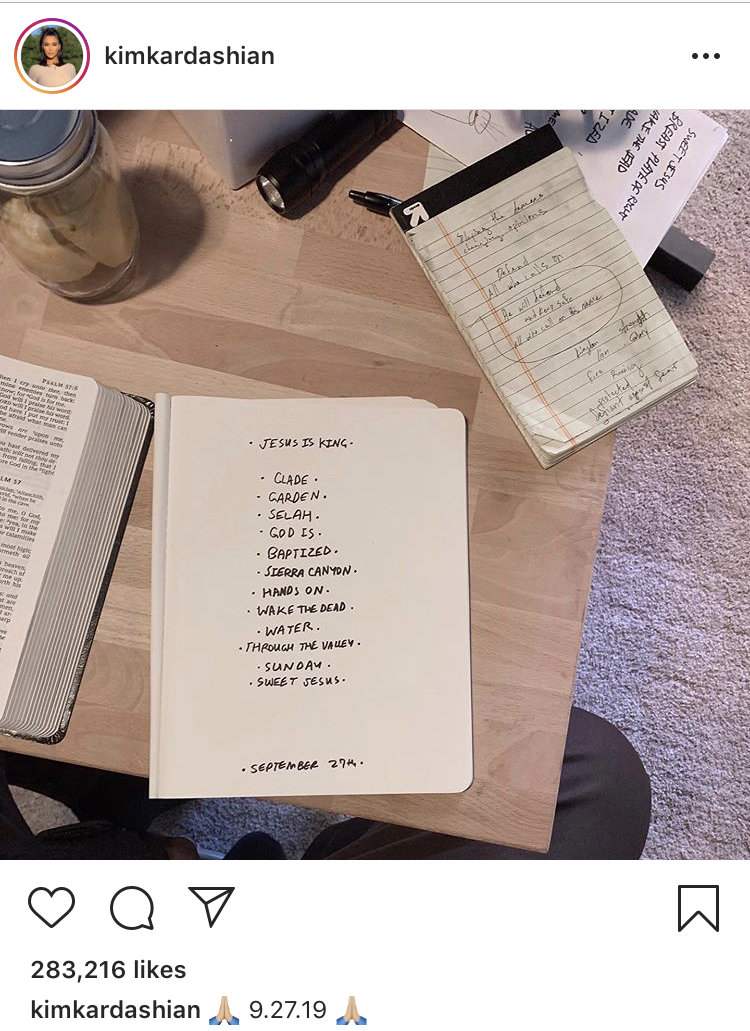 creebhills - June 21, 2016 0
The Tennis Legend with a record 21 times Grand Slam championship far more than any currently Tennis player in the Current Era was simply...

creebhills - December 26, 2018 0
The Best Footballer on the Planet, Lionel Messi is enjoying his holiday downtime with his wife and kids. The 31-year-old Barcelona star man took to...

creebhills - August 10, 2019 0
Popular Nollywood actress and movie director ,Ruth Kadiri Ezerika seems to be fed up of her fake friends, as she took to her insta-...

4 Reasons Why He Is Not Your Type

creebhills - November 26, 2018 0
There is this man who makes you smile but you are not sure whether he is the right one.  Many women date men for...