Home NEWS Kaywa didn’t care about me, I slept in his studio couch full...

It seems one of Ghana’s most respected Music Producers, Kaywa, has some explanations to do after this.

Ghanaian Rapper, Yaw Berk of MTN Hitmaker fame, has made a shocking revelation about how he ‘survived’ under Kaywa’s umbrella. 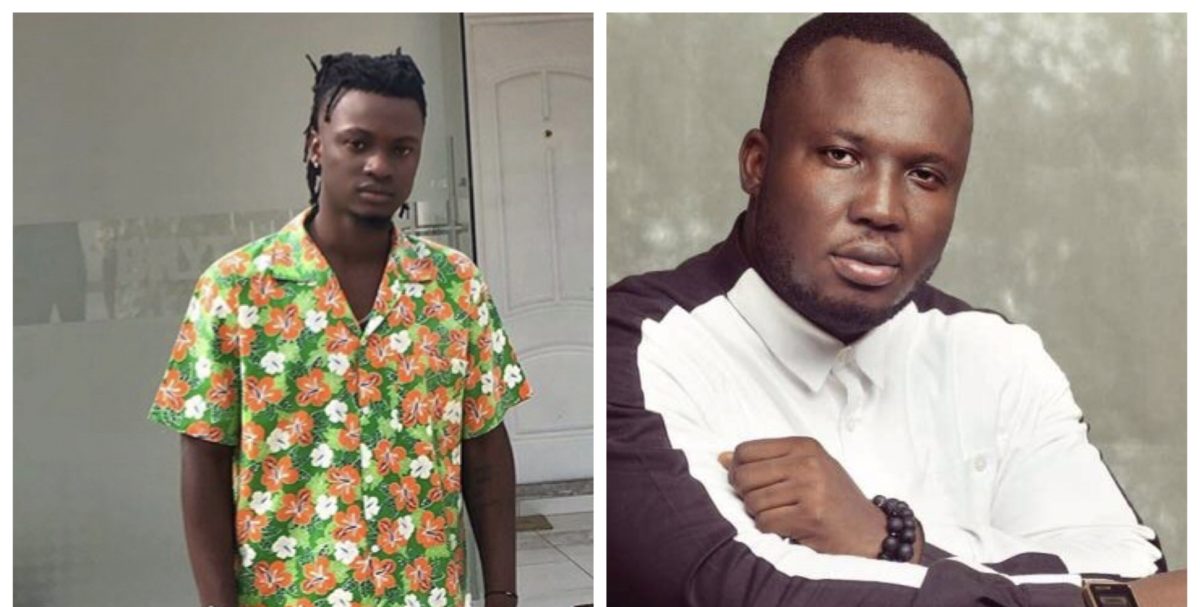 The MTN Hitmaker project had a policy of assigning all the contestants to popular music producers to help nurture them during their course of action as part of the competition.

However, most of these producers took to their care some of these young artistes to help them become good and independent artistes. Clearly, Yaw Berk was under Kaywa’s care.

In an interview with Okay FM, Yaw Berk revealed;

“I used to sleep in Kaywa’s Studio with a couple of other young artistes for some time. It got to a point where bed bugs were becoming many and it felt extremely uncomfortable. So one day, I just left the place to my aunty’s end.

“Since I left the place, I didn’t even receive just a single call to even ask me how life is or where I went to reside after I left the studio. When Kaywa closes from work and go home, we’re left to struggle with the bed bugs.”

He added that, he feel so pained about what happened between his ‘idol’ and him but there’s nothing he can do about it.

Yaw Berk was part of the the 2016 MTN Hitmaker Competition.

READ ALSO
Mugabe speaks to the nation, refuses to resign

Olumide Oluwaseyi - April 12, 2018 0
Pregnant Khloe Kardashian is “distraught” and in “complete disbelief” by reports that boyfriend Tristan Thompson allegedly cheated on her. On Tuesday, videos and photos emerged showing the Cleveland Cavaliers...

Eddie Andy - May 5, 2018 0
Nigerian singer, Benjamin Ogwehi, aka, Mr. Shaa, who became the first Nigerian entertainer to invest in buying a sex doll has revealed that he is yet...

Adedokun Moses - October 11, 2019 0
Former Big Brother Naija housemate, Omashola has finally cleared the air about his feelings for Venita. Venita who joined the reality show as part of...

Chrissy Teigen hits out on her commenters, says she is not pregnant with twins,”Get...

Olumide Oluwaseyi - October 19, 2015 0
Chrissy Teigen revealed that she is not having twins on TwitterCredit: Gregg DeGuire/WireImage Just barely 24 hours after she posted pics of her baby bump...