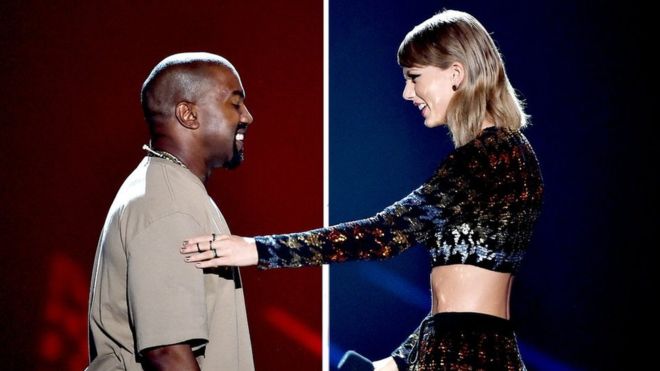 The 29 year old singer, has since been in a beef with the rapper after the infamous interruption to clear the air about who(Beyonce) actually deserves the Best Female Video award.

However, in an Interview on the red carpet at the  2019 VMAs, she was asked about after-party plans which she replied that she isn’t certain if she would win any award.

“You never know what can happen on this show, as I’ve learned.” She disclosed. “But we’re just probably going to figure a way to celebrate anyway.” 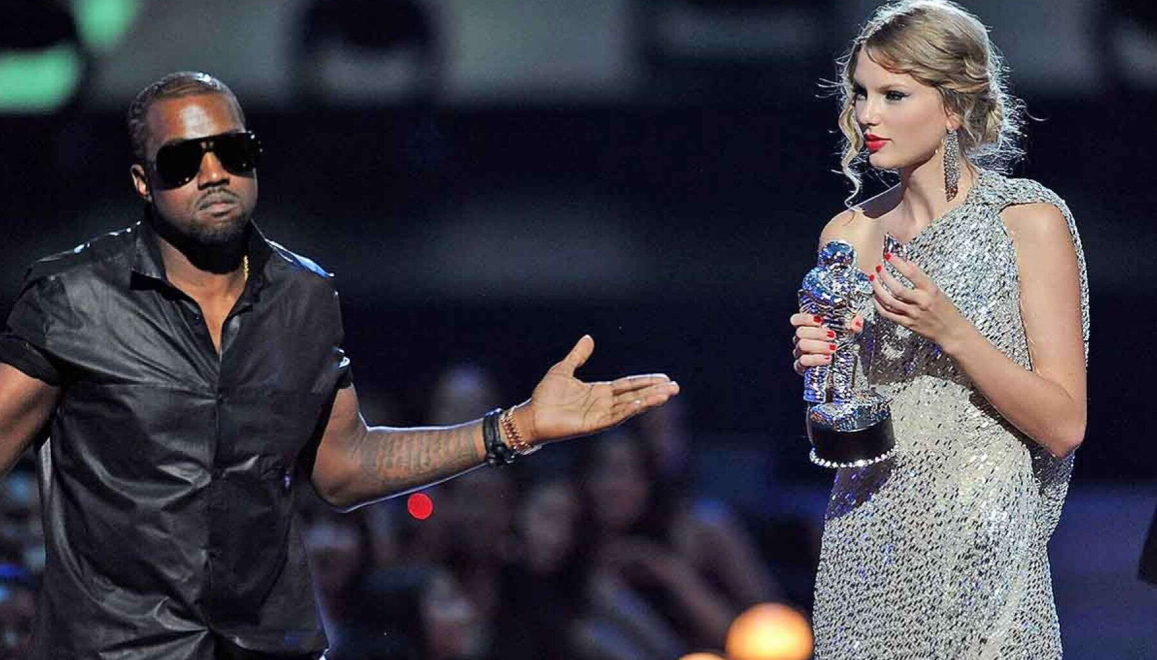