Home NEWS I’ve been struggling for years To Get Sarkodie On A Song –...

Ghanaian singer, Ethel Eshun popularly known as eShun in the showbiz has deeply expressed her anxiety about sarkodie’s ignorance to her for a feature. 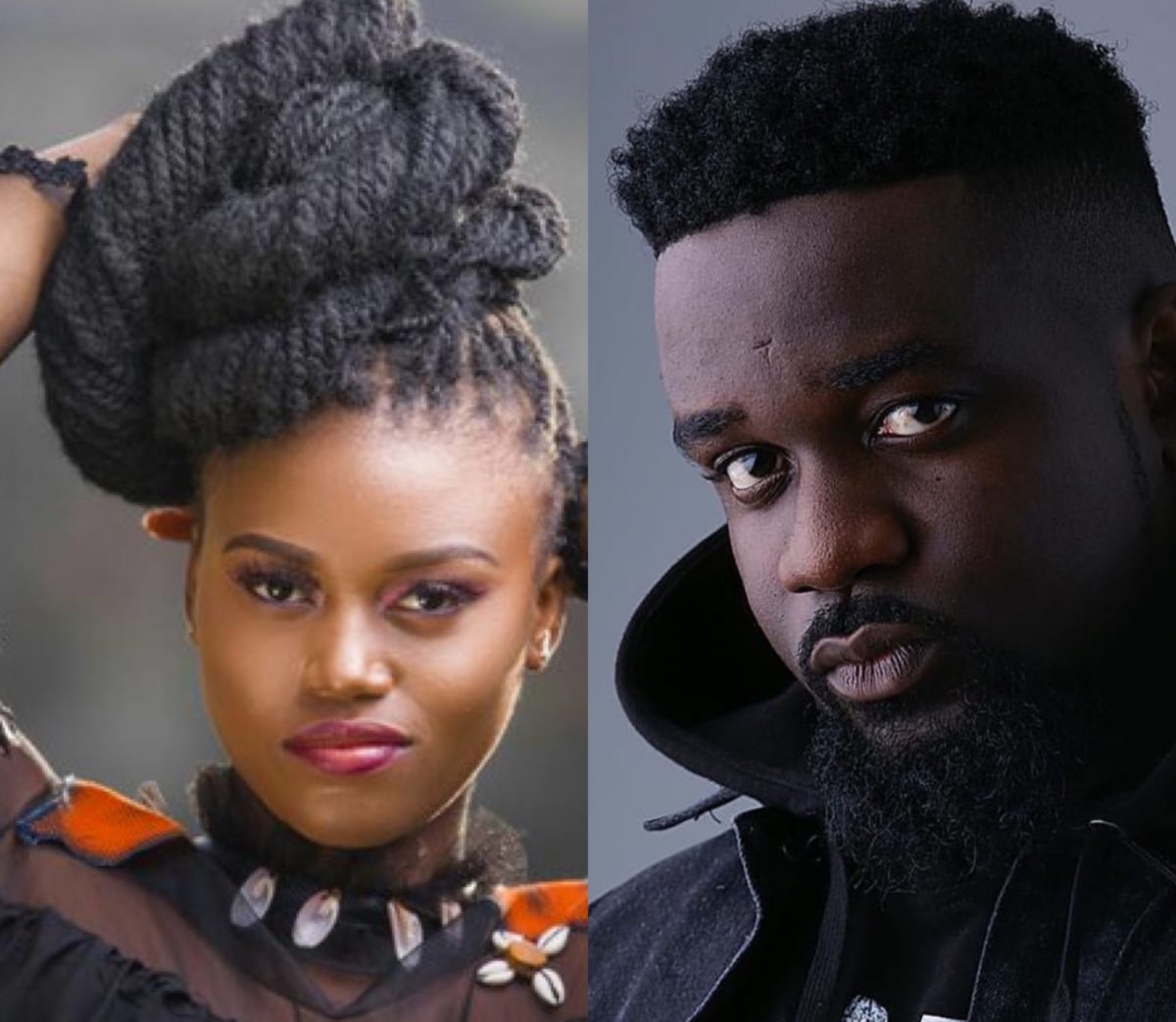 According to the ‘Fa me kor’ hitmaker, she has used every means possible to get the 2019 artiste of the decade to feature on her song but all proved futile.

She indicated that, she’s been in talks with Sarkodie’s management and even family as she has shown her eagerness to get the rap king on board her track but it is still negative.

EShun’s admiration for the rapper is beyond limits as she sees Sarkodie as a very dope rapper and would make their song fire should he be on it. 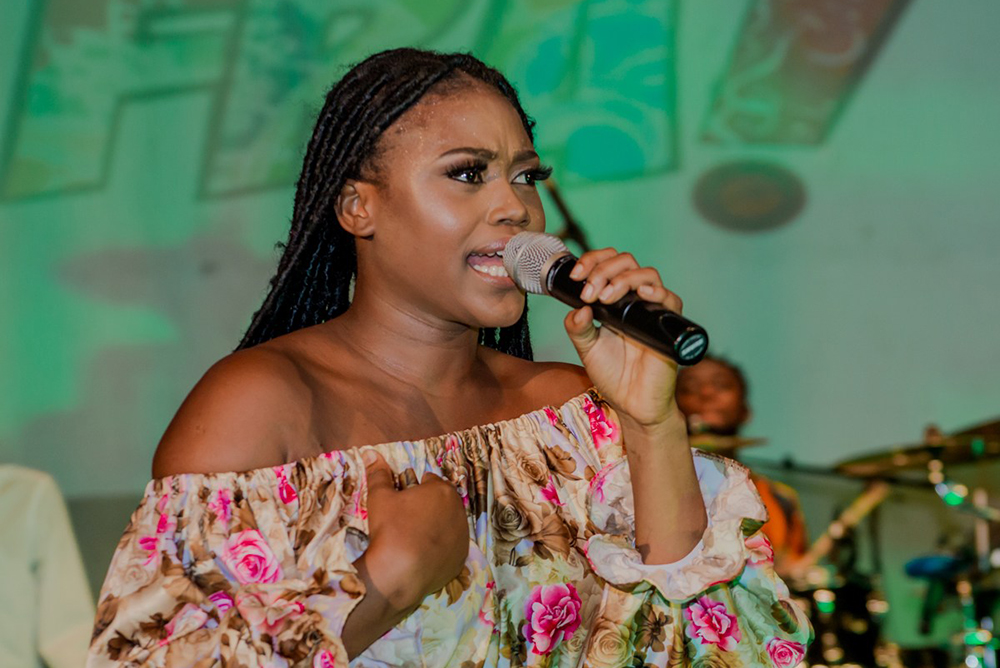 “Dear @sarkodie, For years I’ve tried to get you on a song, tried friends, strangers, media guys… Spoken to Angel, Black Nana, Possigee, tried yr house.. Bra Michael, You are Dope, having you on a song will be fire to fire, it will be an honour. What do I do to make this happen?” She posted on her twitter page.

Olumide Oluwaseyi - November 6, 2018 0
A Twitter User has taken to the platform to expose the Buhari lead administration that claims the economy is good and getting better. According to...

Olumide Oluwaseyi - November 27, 2018 0
It’s a mobile phone world now but it’s usage has shifted from talking on it to texting, usually via chat apps like Whatsapp etc. When...

Adedokun Moses - November 14, 2019 0
Nigeria female singer and songwriter, Teni has revealed that the video for her new hit single 'Billionaire' will be dropped today. The singer who is...

Olumide Oluwaseyi - July 2, 2018 0
LONDON (AP) — Serena Williams says it isn't fair that she has been drug-tested more than other American tennis players this year. "Just test everyone equally," the...

Olumide Oluwaseyi - October 24, 2018 0
SA rapper popularly known has Hip Hop Pantsula, HHP ,whose real name is Jabulani Tsambo  is dead. He died at the age of 38. The news was confirmed...