Popular Ghanaian Actress, Yvonne Nelson has expressed complete disappointment in the Ghanaian showbiz industry because she thinks it lacks unity.

According to the actress, not-so-many showbiz personalities are interested in striving for what is best for the industry.

The actress has said that, a few of her colleagues and her had met with the President of the Republic of Ghana early on to discuss pressing issues with him so that he could help, but it was effortless, because they (showbiz personalities) couldn’t keep up the consistency.

“The last time we went to meet The President, it had to do with the industry, for which we had a proposal. We actually went to see the First Lady first and I think she realised the problem was huge so she was like ‘okay we have to see the president’ so we went there. I was supposed to follow up but I did not because I just realised I was wasting my time. 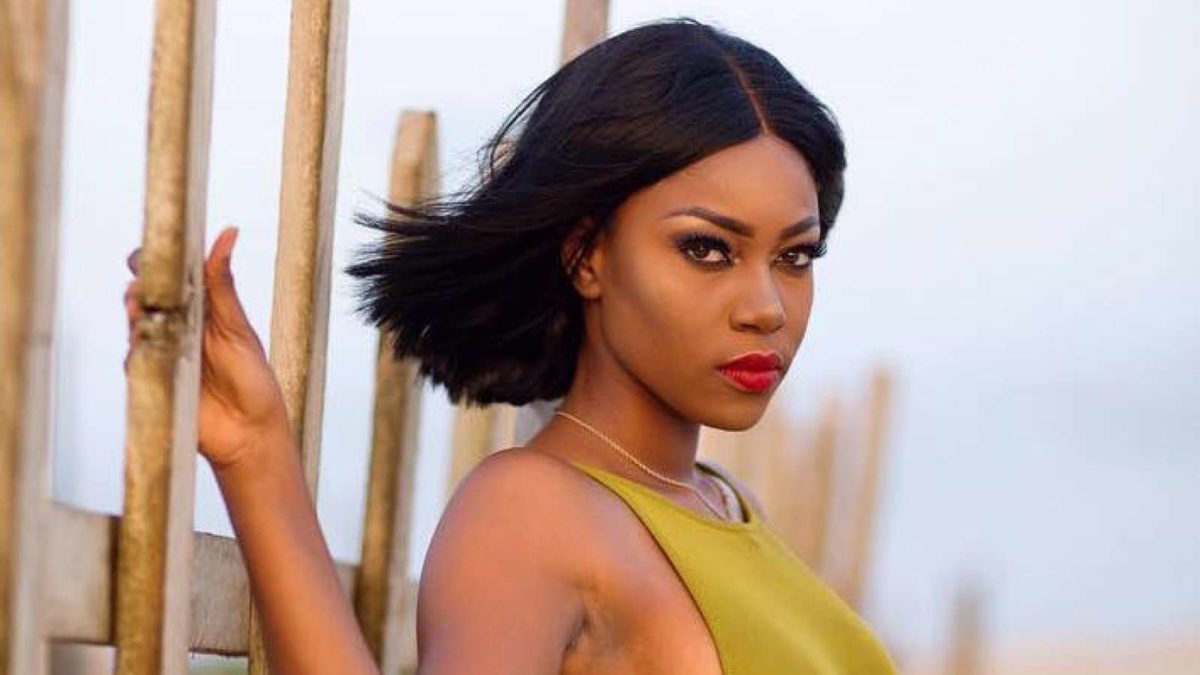 “I was called again and I told the gentleman that I’m just tired. I just feel like I am trying too hard because I felt I was alone. We the industry players are not united.” she said in an interview with Accra’s Joy FM.