The sequel of the horror-centred movie is set to break the box office like the first film did. It was considered as one of the highest-grossing films during the time of the first release. It raked in $123 million in its first week. 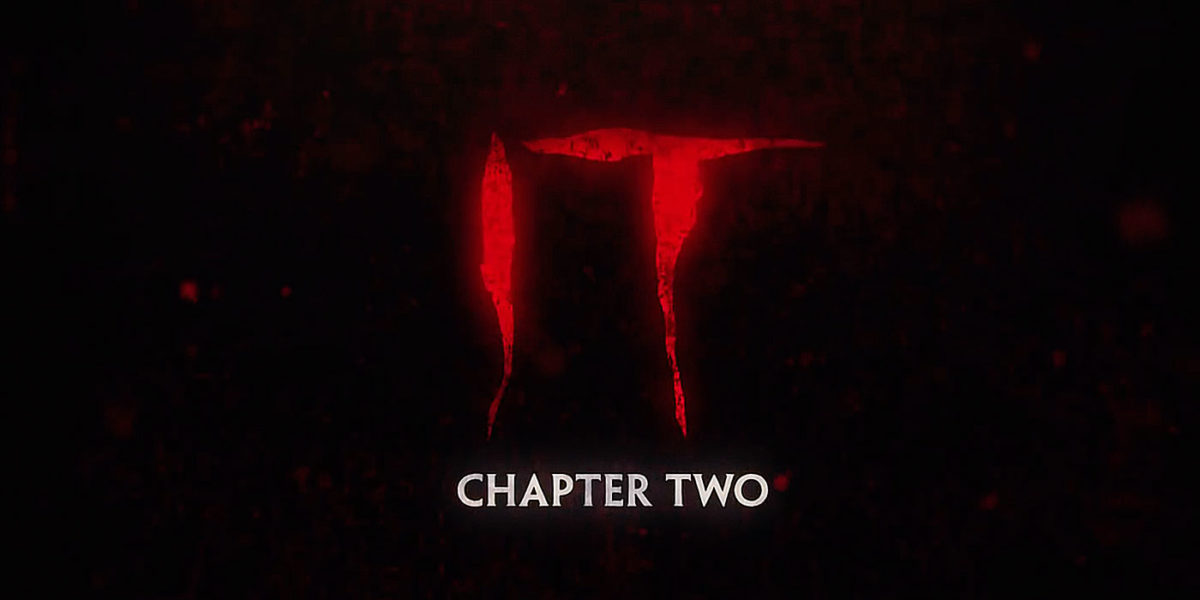 The Chapter Two will hit the cinemas in September this year. This time around, “the cast members are all grown up and must revisit their hometown to fight the evil clown who haunted their childhoods.”

According to reports, it has been speculated that the movie could reach an amount of $95-$100 million in the first week.

‘IT: Chapter One’ bagged $700 million in ticket sales worldwide.

It Chapter Two is an upcoming American supernatural horror film and the sequel to the 2017 film IT, both based on the 1986 novel ITby Stephen King. 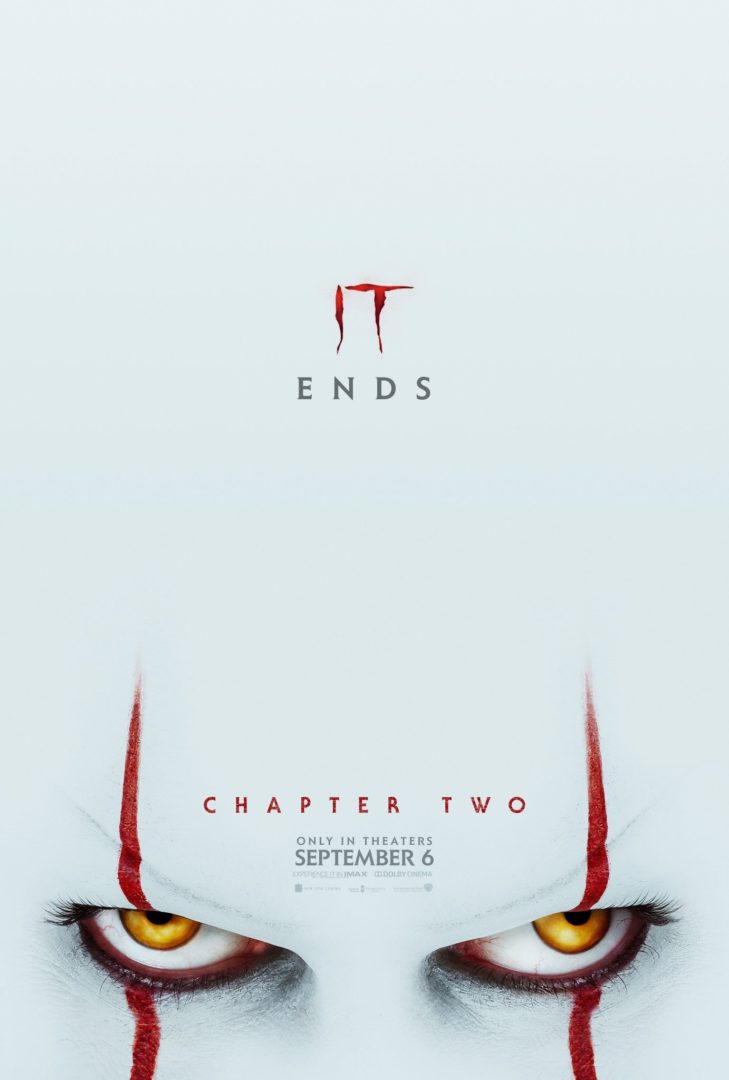