The ‘Notin I get’ hitmaker is obviously getting something lately.

Ghanaian Singer and Rapper, Fameye has debunked claims that he is cheap to afford as a performer. 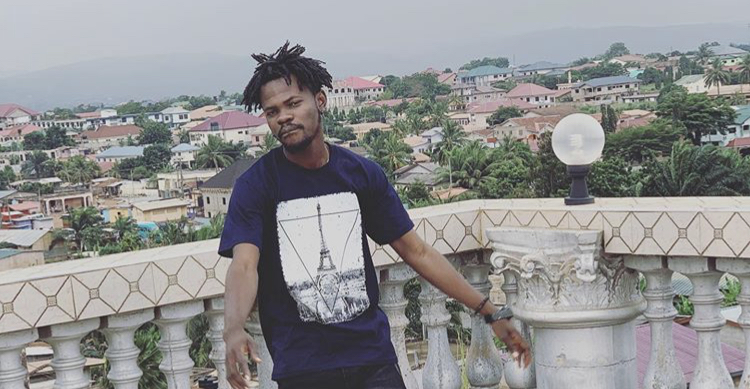 After going viral with his freestyle video ‘Notin I get,’ he has become most people’s favourite. His breakthrough caught the attention of many people as they could relate to his song.

He proceeded to organise and headline shows himself, some of which ended up in Europe as part of his ‘Notin I get’ Tour.

Even though he hasn’t spent even half a year in the industry, the artiste is charging quite a good sum of money. 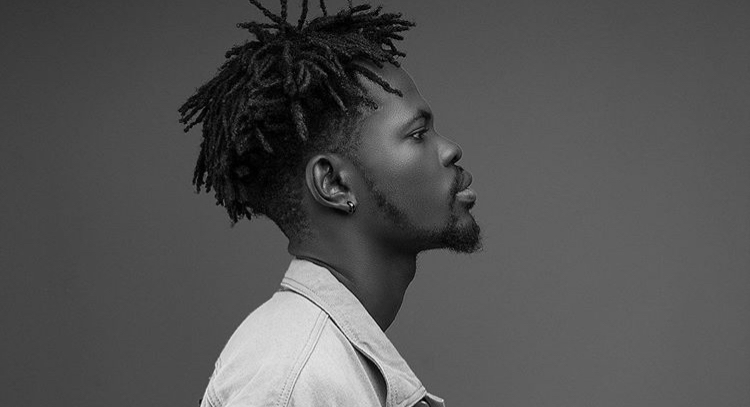 In an interview with Daily View TV, he said;

“I’m not cheap, I charge close to $10,000 to feel good. It varies and I can furnish you with rate cards and more. I sometimes too charge for free, depending on the program. These are not things we should discuss on Tv but because some artistes will not keep shut and keep discrediting other people we will have to discuss the numbers.”

Fameye was recently accused of being disrespectful and ungrateful by his former manager, Ogidi Brown. He claimed the singer has become cocky after he made the limelight.

Dbanj Looking Dapper as he Prepares for his UK Tour

Olumide Oluwaseyi - November 11, 2016 0
Dbanj Aka Koko Master in currently in the UK for his Uk Tour and was looking dapper as he stepped out in winter environment...

#FreeBhadoosky: Twitter reacts as Bhadoosky gets arrested unlawfully after calling out a school

Olumide Oluwaseyi - September 25, 2017 0
Liliane Bettencourt, the heiress to cosmetics firm L’Oreal, has died aged 94, her family has confirmed. A statement said she had died at home...

Olumide Oluwaseyi - December 14, 2018 0
FreeWorld Music Entertainment CEO, Michael Falas based in United States of America, is back again with an indisputable incredible tune, after so many classic...