Fameye is gradually opening up about his relationship with his former manager. 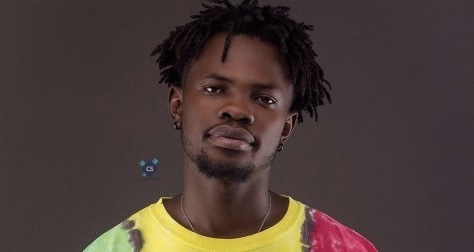 According to Fameye, his former manager did not fulfil his end of his bargain. 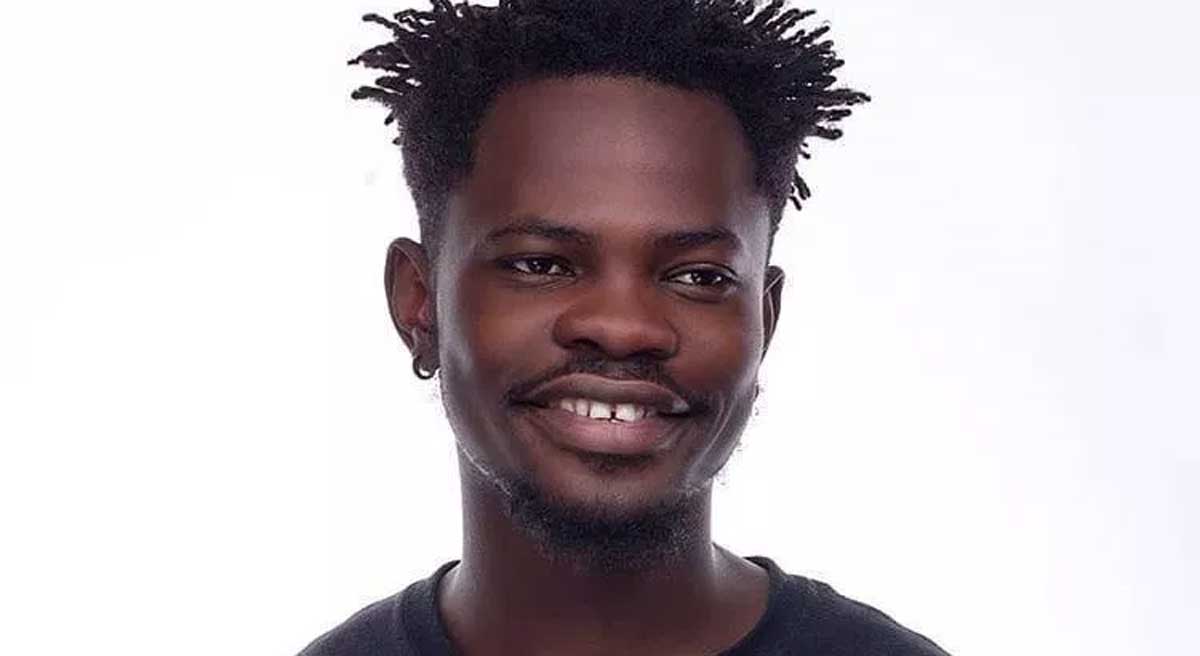 Fameye’s ex manager, Ogidi Brown came out to claim that his artiste has been disrespectful and violated their contracts meanwhile, he didn’t do anything to offend the rapper.

Fameye was recently seen with Ghanaian Rapper and Businessman, Criss Waddle – it has been rumoured that, he might join Waddle’s record label – AMG Business – soon. Same record label Medikal is signed to.

READ ALSO
Bride runs off with lover 16 days after wedding

Olumide Oluwaseyi - October 17, 2017 0
Modern Family star Ariel Winter, is fast becoming a force to reckon with in the entertainment world. Ariel, who plays the character of Alex Dunphy...

I am still a Student At The University of Ibadan-Fuji Musician,Saheed Osupa in Interview

Eddie Andy - July 27, 2018 0
Aww! Saheed Osupa in a fresh interview has revealed he is still very much a student and still attend classes in person at the University...

Olumide Oluwaseyi - December 4, 2018 0
Amber Rose is out here showing off her sexiness and we are here for it. The mom of one in a recent shoot for Galore,...

Olumide Oluwaseyi - March 4, 2019 0
Music mogul, Diddy was in his feelings today as he shared a photo with the late mother of his kids, Kim Porter. However, he got...