Ghanaian Afrobeatz artiste, Wisa Greid has revealed that he left his former record label – Black Avenue Music – owned by one of Ghana’s most renowned music and business mogul, D Black, because the company lacked the ability to promote good music. 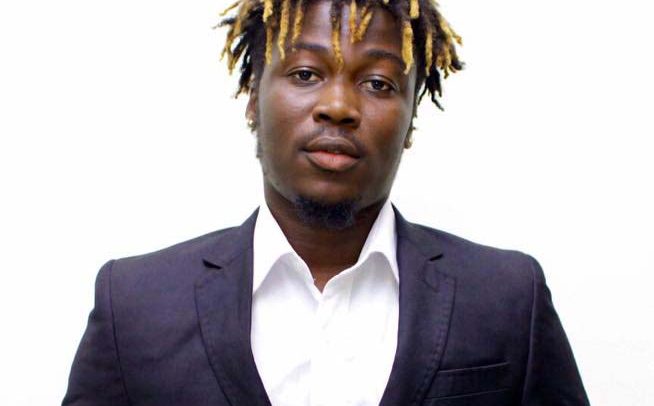 About a month ago, Wisa left the label without giving any valid explanations.The artiste came out recently to share why he left the label which he has spent not even up to a year with.

In an interview with Shoutouts TV at the Kpoo Keke Festival in Nungua – Ghana, he said;

“Oh I left Black Avenue because they can’t promote my music. They are not good at that. So now I’m on my own, which I know I can do way better, by God’s grace. So my fans should watch out.” 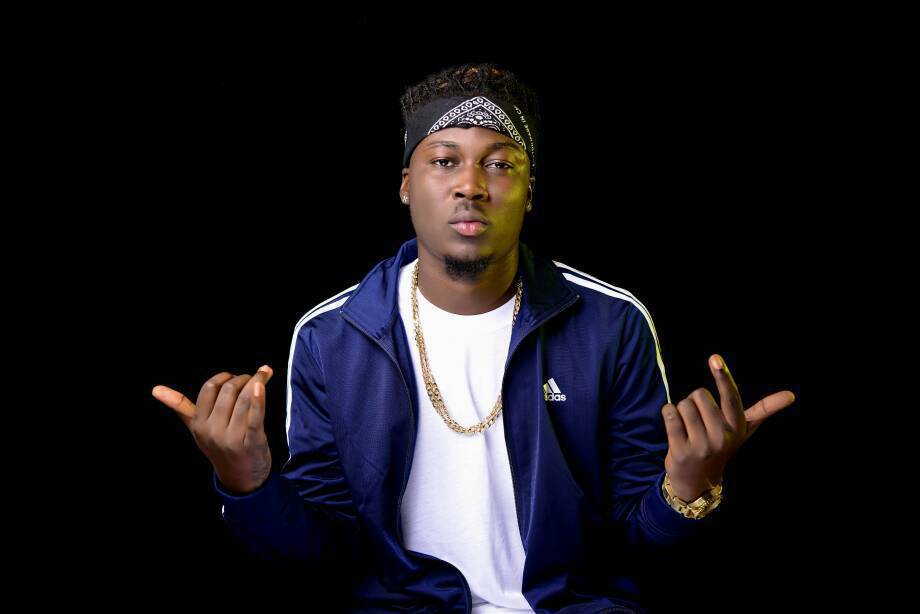 Wisa Greid broke into the Ghanaian Music industry 4 years ago with his hit song “Ekiki Me.” He went ahead to get a remix with Sarkodie which made the song go more viral. Unfortunately, whiles performing on stage during the time of his ‘blow,’ he showed the crowd his manhood, and that costed him a lot, including getting arrested.