One of the most amazing characters who starred in Marvel’s ‘Guardians of the Galaxy’ has been called on to play a major role in the forthcoming Universal sequel; the Fast and Furious movie franchise. 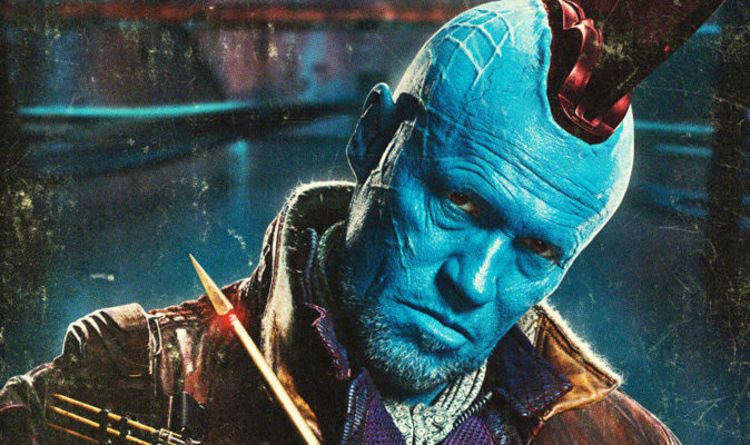 This will be Michael Rooker’s second movie with Vin Diesel after Diesel’s role as Groot in the Marvel franchise.

According to reports, “Rooker will be taking on the role of Buddy, but a description of this character has not been released as of yet.”

Rocker’s movie credits include playing ‘Yondu’ in Marvel’s Guardians of the Galaxy, Merle in the the beginning seasons of The Walking Dead, and also roles in True Detective, Slither, and Henry: Portrait of a Serial Killer.

Olumide Oluwaseyi - October 18, 2018 0
Diamond Platnumz’s ex-girlfriend, Wema Sepetu whose relationship with the singer packed up after they dated for several years, took to social media to share...

Olumide Oluwaseyi - December 13, 2017 0
Beautiful songstress, Chidinma Ekile posed in stunning photos for The Guardian Life. Her first movie The Bridge  Directed by  Kunle Afolayan  would in the...

Wizkid Has Never Taken A Picture With King Ayo, His 2nd Son –...

Olumide Oluwaseyi - May 20, 2019 0
Starboy Wizkid's 2nd baby mama, Binta Diallo has revealed he has no picture with their 3-year-old son, King Ayo. She said this during a question...

Olumide Oluwaseyi - September 27, 2019 0
The 2019 pepper dem gang is really some hot pepper this morning as one of the housemates up for eviction, Cindy has been evicted. Big...