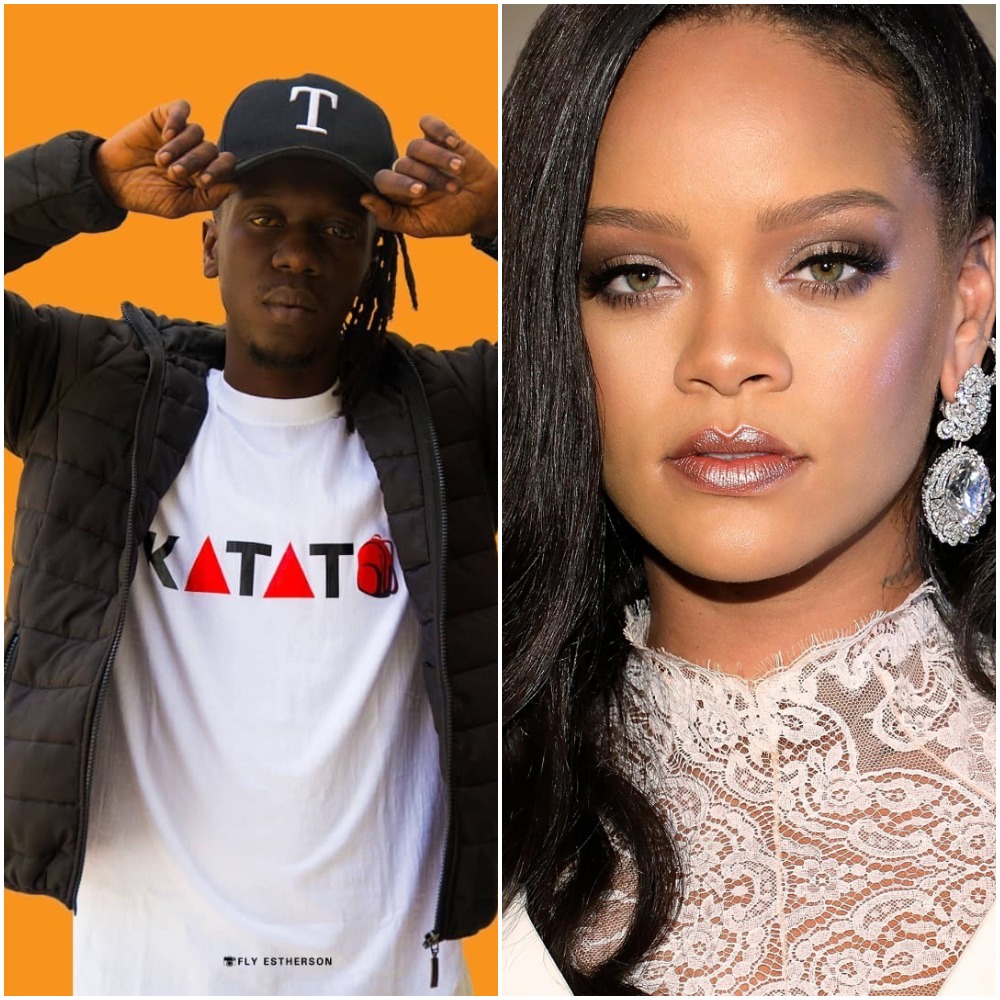 Reggae and Dancehall Emmanuel Andrews Sammini popularly known in the music scene as Samini, has disclosed that he is hoping for the opportunity to have collaboration with renowned American female artiste, Rihanna.

Sammini lieves he is one of African’s best dancehall artistes with international recognition, said he loves Rihanna’s songs, her style of performance and stagecraft, hence his decision to feature her in one of his songs.

The ‘My Own’ hit maker mentioned that collaborating with international acts like Rihanna would promote his brand, musical works as well as his career on the international music platform.

Over the years, Samini, who has collaborated with international acts such as Steel Pulse, Etana from Jamaica among others has remained as one of Ghana’s most versatile and influential artistes in the Ghanaian music industry.

How I escaped Police siege and presided over the plenary session – Saraki speaks...

Violette - July 24, 2018 0
Bukola Saraki, the Senate President, on Tuesday relayed his experience in the hands of security operatives, who laid siege to his house, to his...

creebhills - November 19, 2017 0
108 Gang Ace artist is back again with another massive hit, Off his forth coming Platform Tape, Platnum drops this Kong Marley produced jam...

creebhills - January 15, 2016 0
Thank God the Beef is Over, and The YBNL group in Collaboration with the Supreme Mavin Dynasty has finally come together and give us...

creebhills - January 2, 2016 0
The 'I Want you to Want  Me' singer has officially confirmed his dating ex Girlfriend and 50 Cent's Baby Mama, Daphne Joy. The Us singer...

Violette - June 4, 2019 0
A FCT High Court on Monday conceded Philomina Chieshe, accused of affirmed "missing" N35 million having a place with the Joint Admission and Matriculation...