If you are a woman and you want to feel absolutely free while swimming, without any restrictions, then I guess you have to head to Spain.

Authorities in Barcelona have given women the luxury of swimming bare chested in city pools after several complains from women. 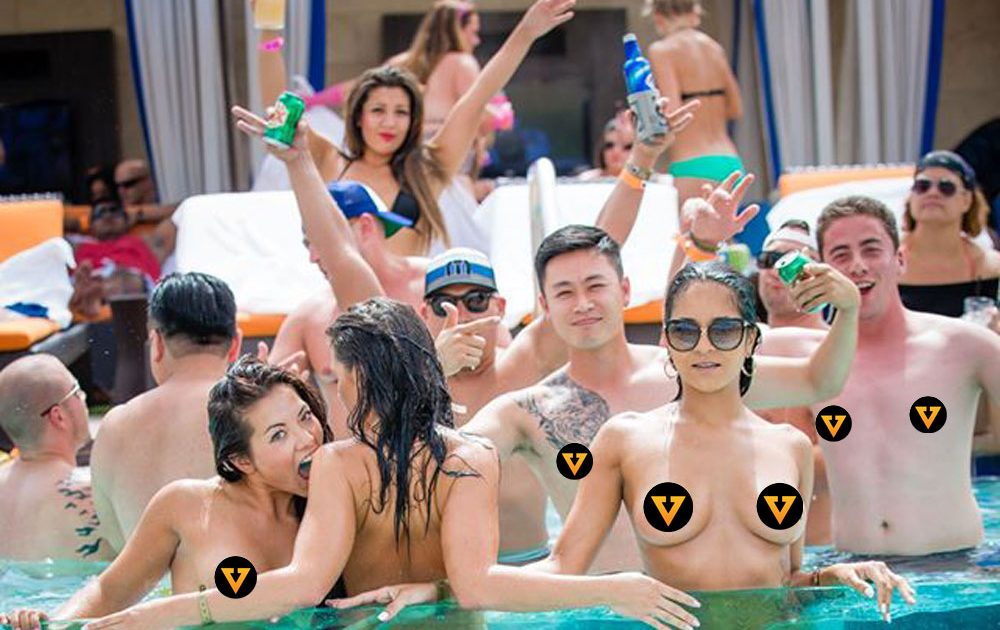 It was reported that swimming pools were discriminated against women who wanted to let their chest go uncovered.

A campaign group called Mugrons Lliures, filled a complaint about about biased treatment in certain pools in the city as the rules go against women’s right in certain areas. 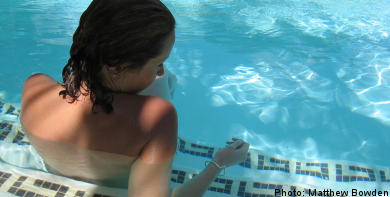 As a result of that, the authorities have ensured that every municipal pool should have an equal human right which will involve a man and a woman having equal right to swim topless in the pool.

A spokeswoman for Barcelona however explained that, there is no legitimate and strict rules against women bathing topless but it is as a result of gender discrimination that has resulted into that.

READ ALSO
2Face Was Never My Best Friend, But I Will Settle With Him This Year – Blackface reveals

Adedokun Moses - November 21, 2019 0
Imade, the daughter of singer and songwriter, Davido has been a victim of theft this year as her mother reveals that her passport was...

Violette - August 22, 2018 0
Popular singer Slimcase is a year older today The Shepeteri crooner has released new photos of himself to celebrate his day penning a short birthday...

Olumide Oluwaseyi - January 29, 2016 0
The 27-year old singer whom much anticipated eight studio album as been in the works for over a year now. It was initially meant to drop last november 2015, but...

Adedokun Moses - October 2, 2019 0
As Citizens of Nigerians across the globe celebrate the country's Independence yesterday, 1st of October, Sophia Momodu was not left in the celebrations. Sophia who...

Olumide Oluwaseyi - December 19, 2018 0
Beyoncé has gotten back in the good books of South Africans after sharing a video collage from her recent visit to South Africa . South...