Home Movies First episode of POWER season 6 set to air by 8pm On... 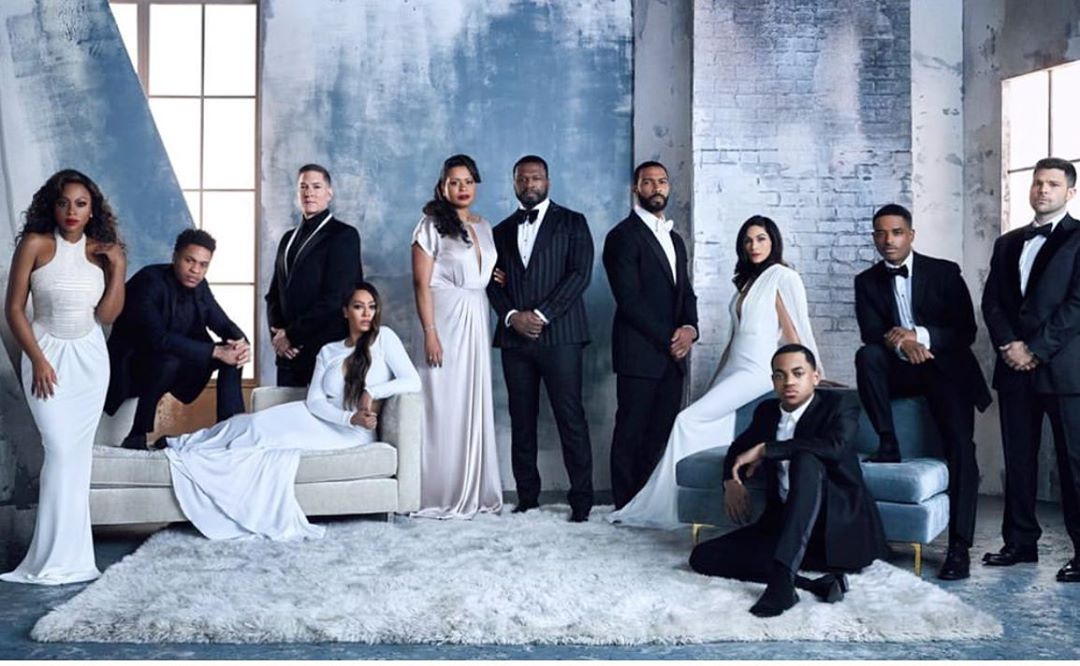 American crime drama series, POWER, is set to air the first episode of its 6th season by 8pm on sunday. The season 6 was announced in September 2018.

Courtney.A.Kemp, Director of the series, in an interview hinted that the fallout of Ghost and Tommy’s relationship will be a major part of the final season. “Think of the dynamic between these two old friends now,” recalling that the fifth season ended with Tommy shooting Angela, who was Ghost’s lover. 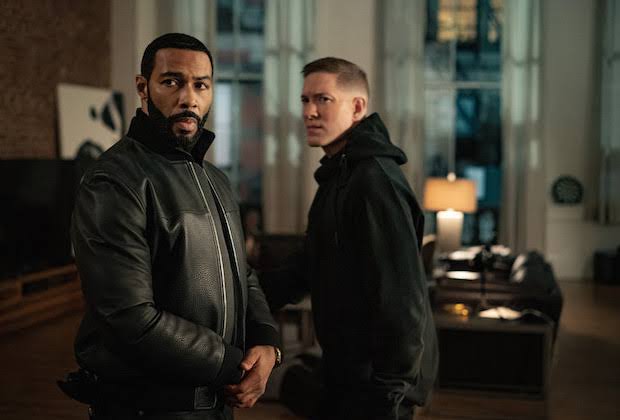 The show which stars Omar Hardwick As ‘Ghost‘ and Joseph Sikora as ‘Tommy‘, doubled it’s viewership in its first season, as has since then remained the most watched series on Starz.

The premiere of the series finale was held on Tuesday Night at the Madison Square Garden, New York with the casts, friends and 11,000 fans in attendance.

The stage was owned by 50cent, who thrilled the audience to a 2-hour concert alongside Trey Songz, Snoop Dogg and others.