The ‘Notin I get’ hitmaker is definitely about to get something.

Ghanaian Rapper and Singer, Peter Famiye, better  known as Fameye is in talks with AMG Business Record Label CEO, Criss Waddle as he’s at the edge of joining the label. 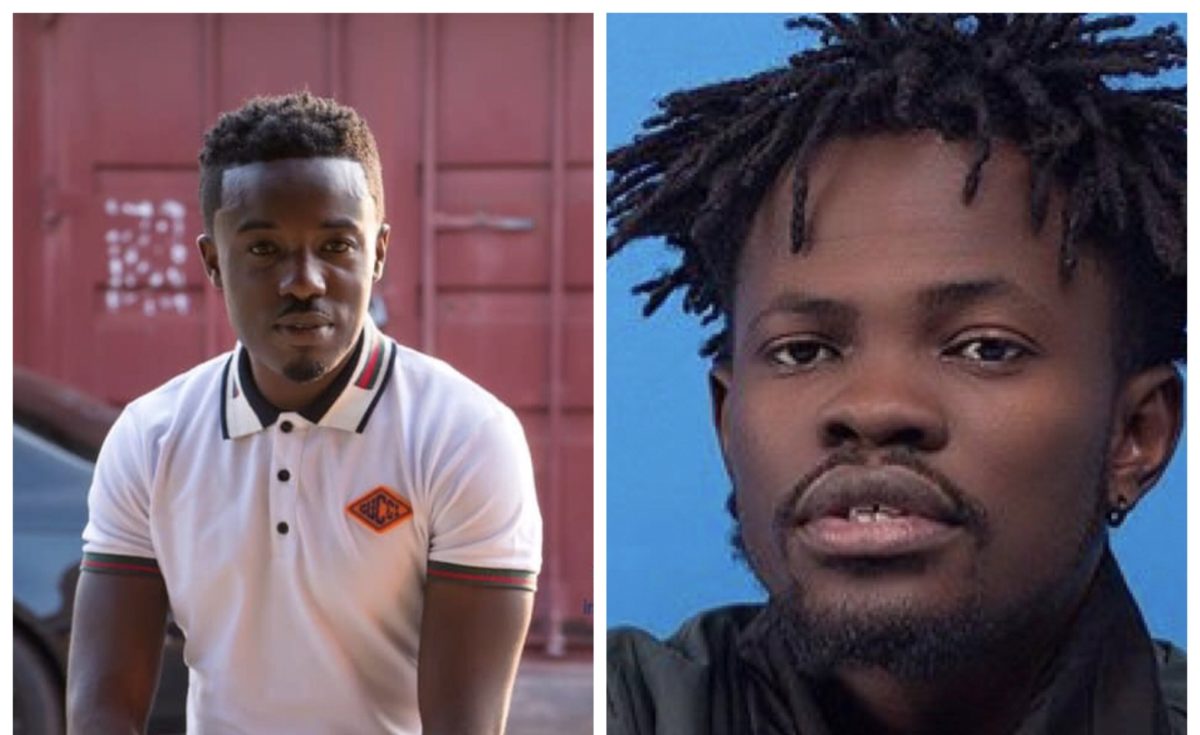 Fameye has been having a lot of difficulties with his former manager, Ogidid Brown, which led to their split.

Both Fameye and Brown have said their sides of the story but as to which one is true, no one can tell.

However, Fameye is doing fine on his own and promoting his already second hit song ‘Mati,’ which some people claim it’s a diss song to Ogidi Brown.

Fameye was recently seen riding with Criss Waddle in the CEO’s car and singing the ‘Mati’ song.

Criss Waddle took to social media to reveal something which has proved that, the two might come together very soon. 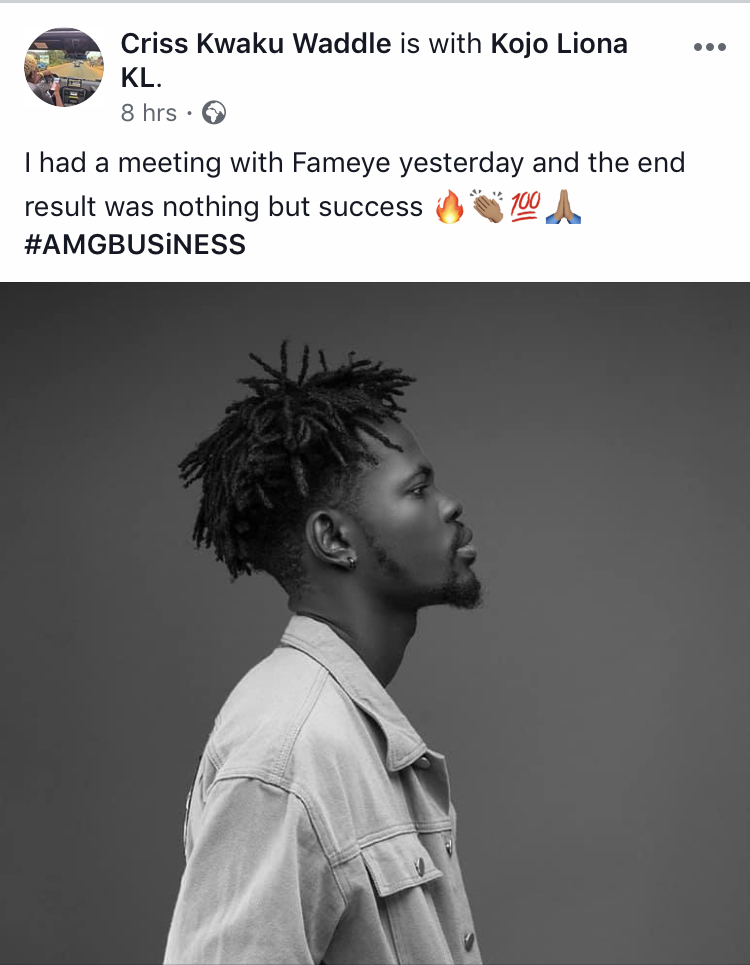 Criss Waddle is a Ghanaian Musician and self-acclaimed Business man. He is popularly known for leaving rich, showing of luxurious cars and houses. It has been alleged that his source of money is not legitimate but there’s no evidence to prove it so many term it as false claims. He is also part of the R2Bees music group which is headed by Pae Dae and Mugeez.