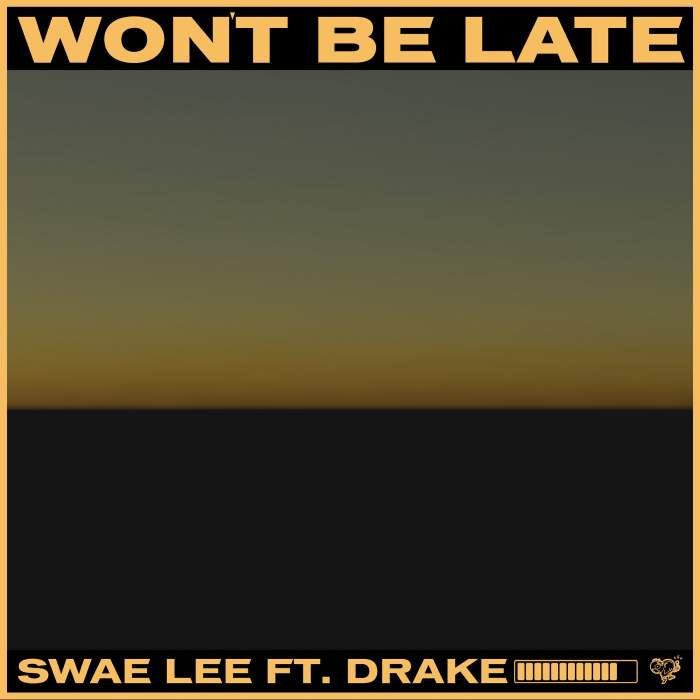 Swae Lee , the other half of the famous Rae Sremmurd  music group finally unleashed another anticipated single titled Won’t Be Late featuring Canadian Rapper Drake and it was produced by Nigerian song writer, singer, artiste and Producer Tekno Miles.

“Won’t Be Late,” which was first previewed during Virgil Abloh’s set at Coachella in April, arrives just in time for summer.

I was a Victim of Sexual Abuse- Keke Palmer

Olumide Oluwaseyi - January 2, 2017 0
We Know as the Akeelah and The Bee Actress, but fast forward to 20 Years later, she is now a Grown up pop Star...

K. Michelle Perfoms in a See through Body Suit Showing off her Naked Nipples

Olumide Oluwaseyi - August 4, 2016 0
The 32-year-old Singer was all racy for the night as she performed in See through Black Body Suit With Fishnet Tights and Knee-High Boots showing off her naked Nipples. SCROLL...

#BBNAIJA: This is Just The Beginning!! – Ike As He Signs Endorsement Deal With...

Adedokun Moses - November 8, 2019 0
Reality Star, Ike is currently on cloud nine as he announce the signing of massive deal with Hypeandsteam. Ike took to his Instagram Page to...

Olumide Oluwaseyi - October 29, 2016 0
The  29-year-old German World no 1 in Tennis is having the best moment in her Career this year, as she had won the Australian...

Olumide Oluwaseyi - January 16, 2018 0
The 49th annual Image Awards ceremony, which honors people of color in entertainment and literature as well as people who promote social justice through...