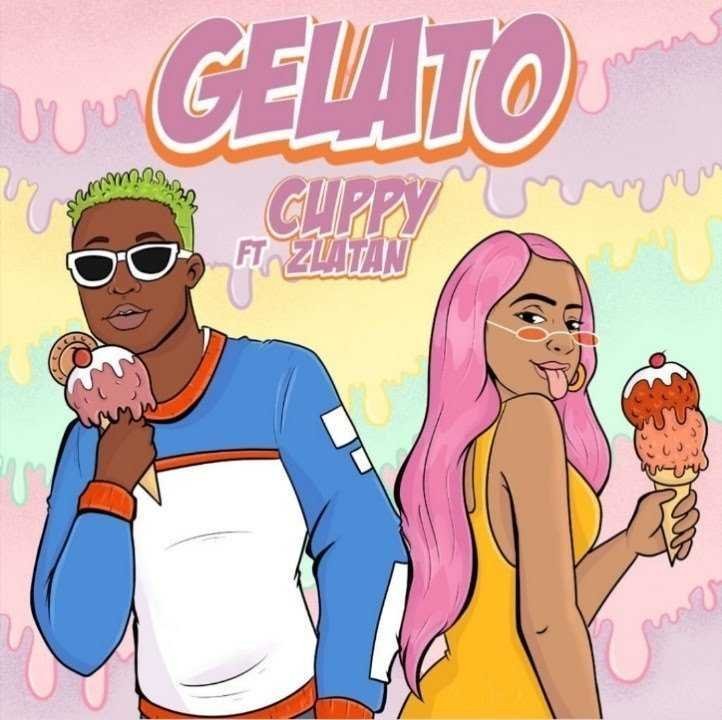 Florence Ifeoluwa Otedola, professionally known as DJ Cuppy, is a Nigerian disc jockey and producer. She is the daughter of Nigerian businessman Femi Otedola