After the phrase ‘Hot Girl Summer’ went viral due to the massive noise made about it by American  Rapper, Meghan thee Stallion, she has decided to release a new song titled ‘Hot Girl Summer’ which will feature American Rapper, Nicki Minaj and TY Dollar Sign. 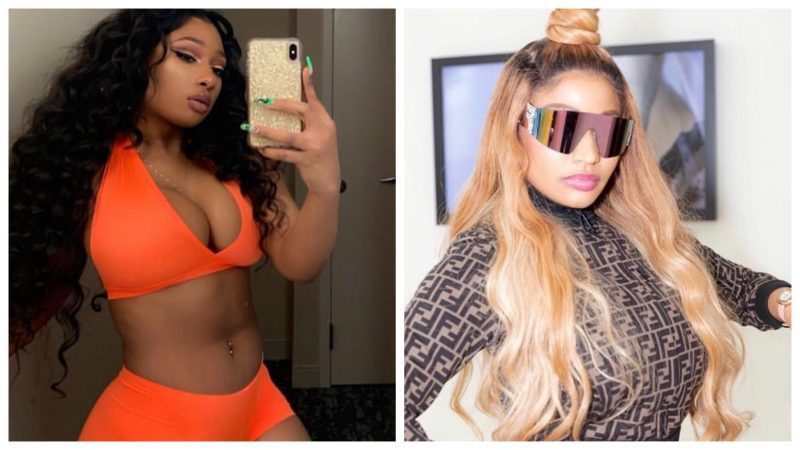 It was reported that Meghan was actually supposed to released the song early on but because she wanted to get Nicki on the track, she had to delay it a bit and release it after everything goes through successfully.

“Hotties I know I said my song ‘HOTGIRL SUMMER ‘ would be dropping tomorrow but now it’s dropping 8/9 ! I promise it’s sooo worth the wait,” she said in a post on social media.

There have been so much anticipation for a collaboration between Nicki and Meghan after they both went live on Instagram last month. On the live recording on Insta, Meghan asked Nicki to hop on her song to make her happy, she said “We need the Queen.” 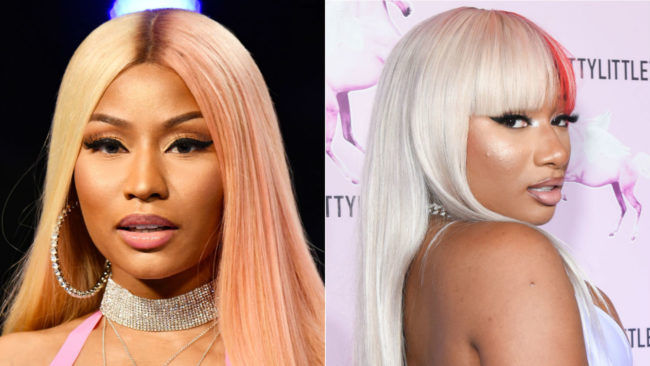 Megan Symone Pete, better known as Megan Thee Stallion, is an American rapper, singer and songwriter. She released the EP Tina Snow in June 2018. She signed to 300 Entertainment in November 2018, making her the first female rapper on the label. Her first full-length project, Fever, was released on May 17, 2019.