Manchester United has sold their Striker, Romelu Lukaku to Italian side, Inter Milan for a fee of £74m on a 5-year contract. 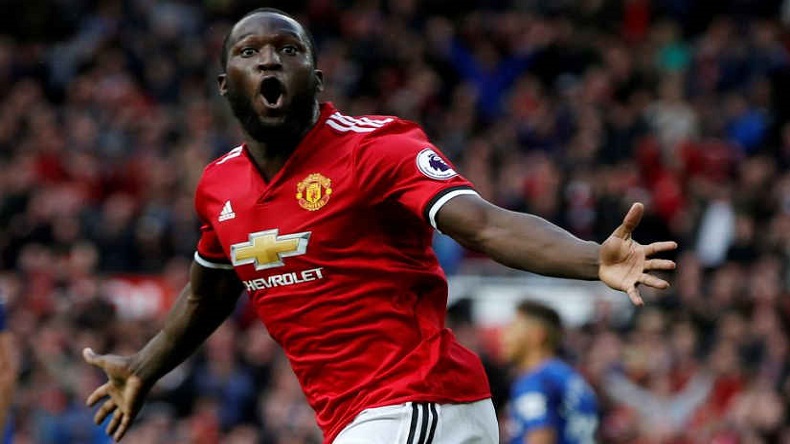 Early on, Man U rejected a £60m deal by Inter Milan because they wanted a better offer.

A swap deal between Juventus’ Dybala and the Striker was also rubbished.

Inter Milan Manager, Antonie Conte expressed deep interest in Lukaku and considered the Belgium International to be an integral part that can help the Serie A side. 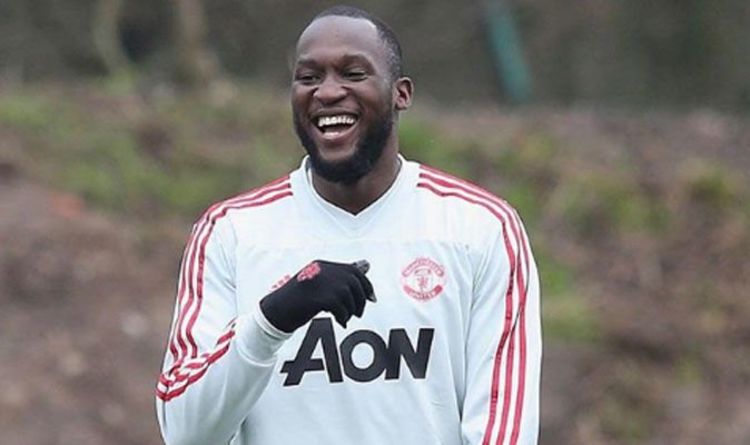 Lukaku has had a few ups and downs with United in recent times. He missed the pre-season matches because it was reported that he was injured. Yesterday, he nearly got fined by Man U officials for missing training.

READ ALSO
Can Arsenal Turn Their Fortune Around Against Man City???