Unarguably one of the most talked about Marvel movies ever! The African themed movie is set to have a sequel soon.

Marvel has announced the sequel of the Wakandan fever, ‘Black Panther.’ 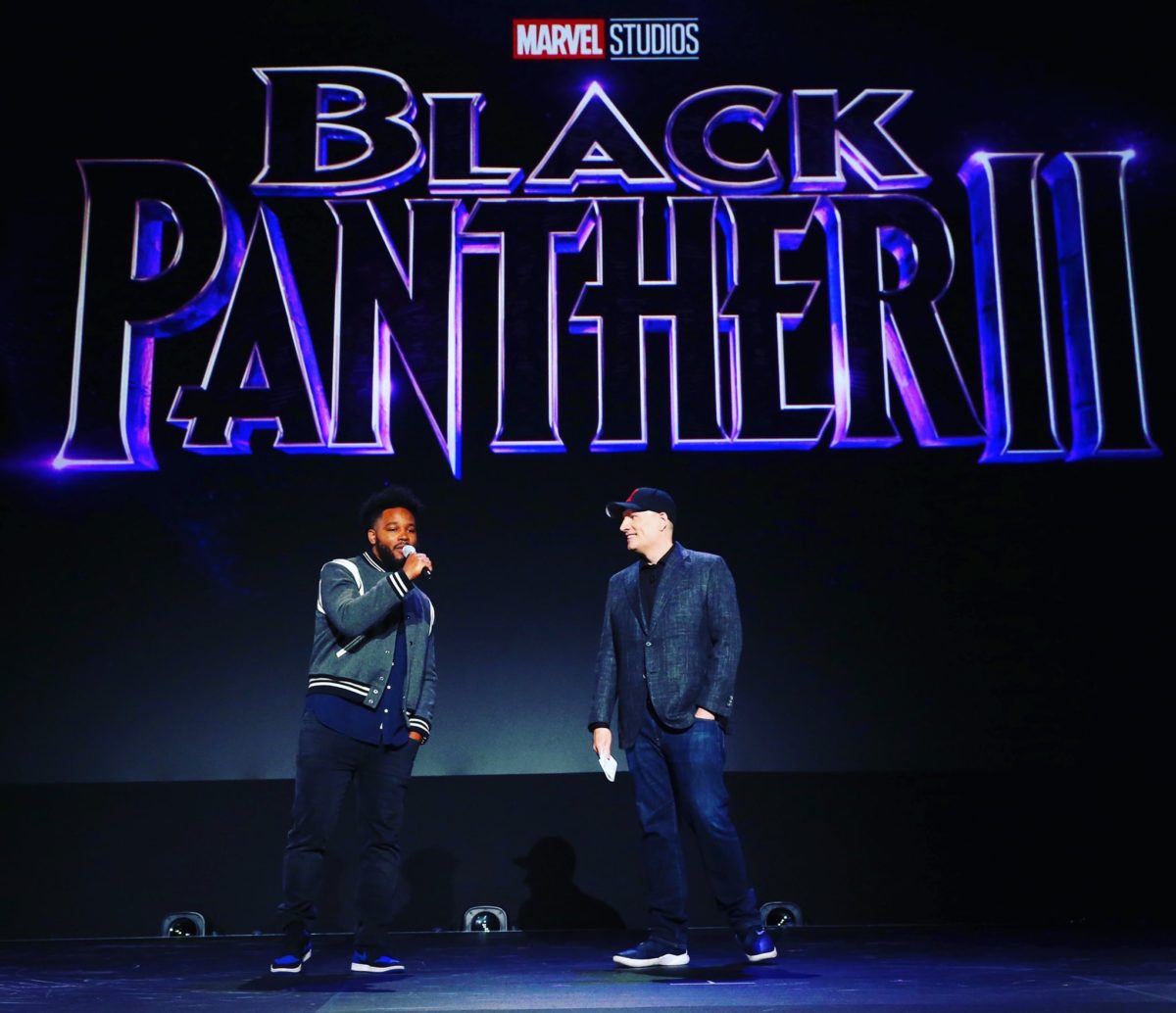 ‘Black Panther’ took a wild turn as its first entrance to the Marvel Cinematic Studio by becoming one of Marvel’s highest-grossing movies.

During the first film premier earlier last year, cinemas were crowded all over the world. That was the first Black-themed movie Marvel has ever produced. The enthusiasm and energy given that movie was unheard of.  People made their own merchandise to sell while others troop to the cinemas in African Prints.

The diction used in the movie was absolutely amazing and different. Originated from a South African language, Zulu, but was a bit twisted to make it seem that it was the original language of ‘Wakanda.’

The obsession with the movie got people saying that black people are so gullible, reason being that even though the movie was filled with 90% black characters, the actual brains behind the movie were whites.

Who misses T’Challa and Zuri? You ready?