Home NEWS Beg Police If They Arrest You For Smoking – Shatta Wale advises...

Self-acclaimed dancehall king, Charles Nii Armah popularly known as Shatta Wale has advised his fans not to retaliate or act violently should the police catch them smoking weed. 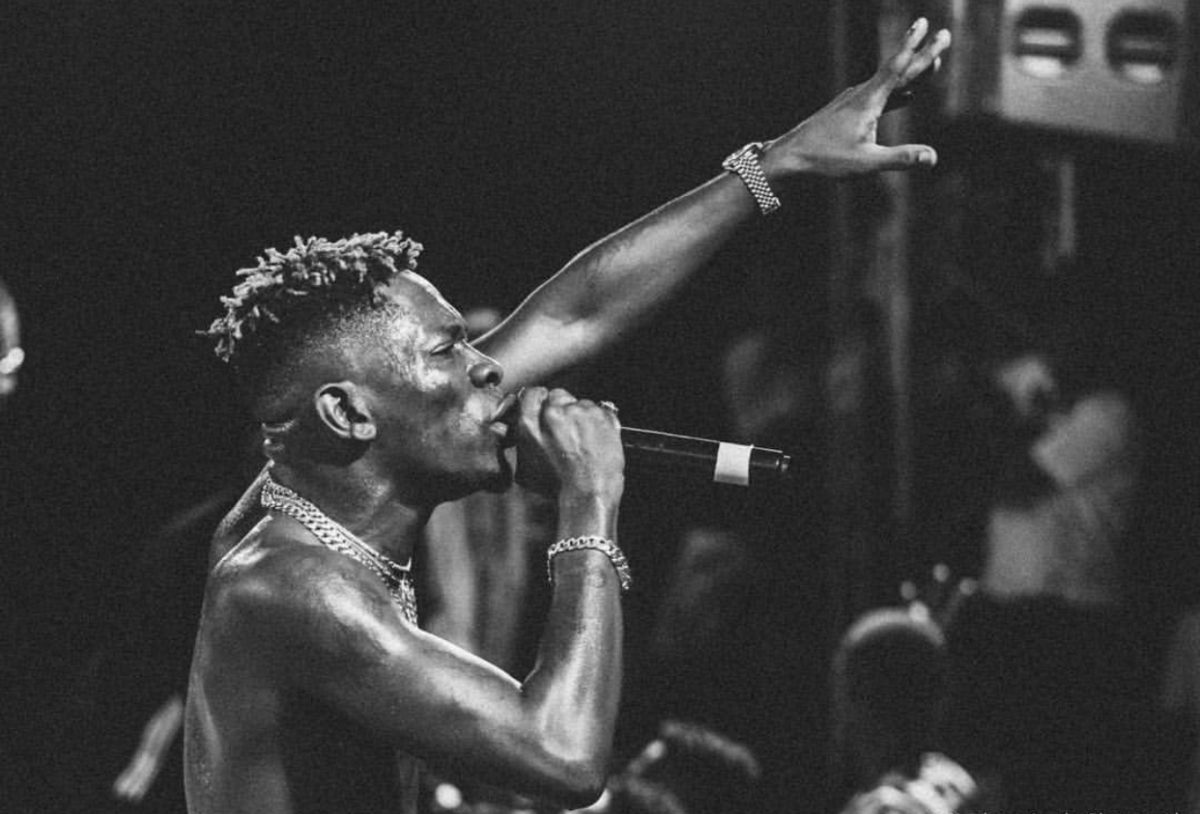 He indicated that any attempt to struggle with the police in situation like that will make the victim’s case worsened.

Speaking to his numerous fans at the ‘Loud in Bukom concert ‘held at the Bukom Square, Shatta Wale urged them to take his lifestyle by allowing humility to take the better part of them and show respect always

Speaking in Ga, a local dialect in Ghana he advised that if they are smoking weed and they fall into the hands of police, they should just beg and ask for forgiveness rather than showing gross disobedience there. 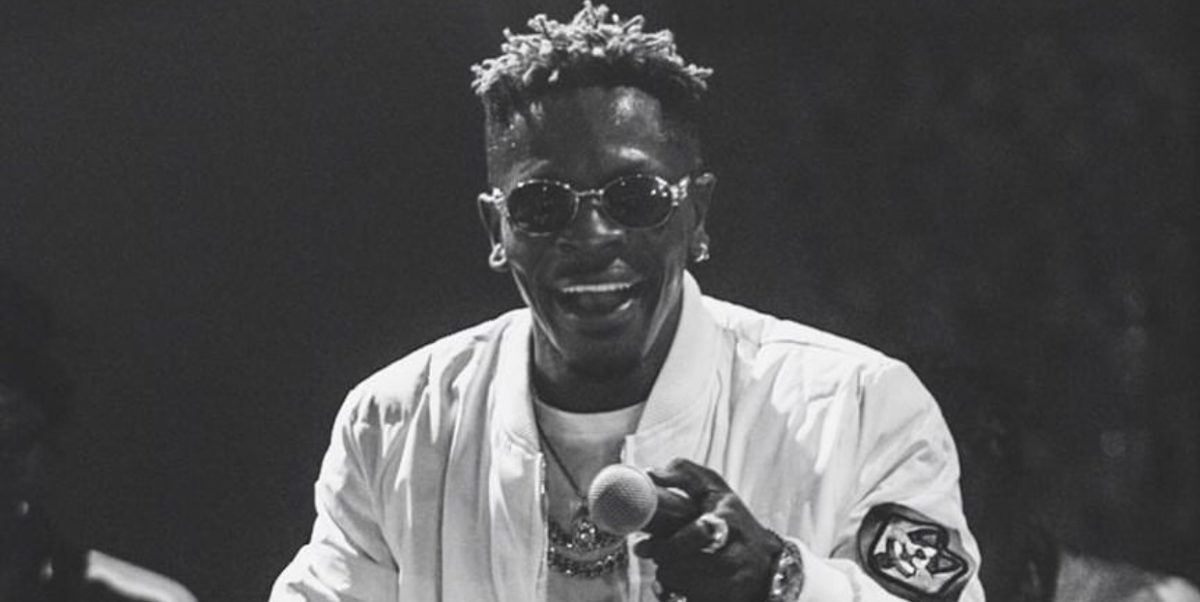 The controversial dancehall Artiste assured that they will be released by the police if they beg but they will be slapped and maltreated if they try to tussle with the police.

Siting himself as an example, he said whenever he is smoking weed and the police show up, he admits to them that he is ‘fine’ [high].

He claims the police encouraged him to continue smoking the weed without arresting him.