The Brazilian International has been having a tough time when it comes to his role in the club team(s).

The player with the most expensive football transfer in history, Neymar Jr, whose heart desire is to move back to Spanish side, Barcelona FC from French side Paris Saint German might have a dream come through soon. 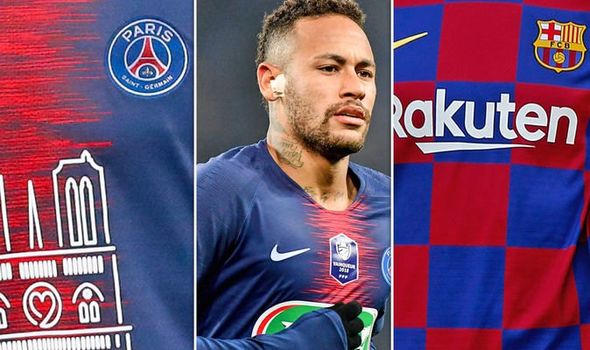 According to reports, PSG and Barca are in talks for a possible return of Neymar to Barca very soon.

Report also claims that, both teams are of high hopes that the deal will seal through successfully even though there are still a lot of work to do.

Neymar joined PSG from Barca on a mind-blowing deal of £222 million, still the world record deal in football.

However, Barca is set to pay £135 million for his return to Camp Nou.

Photos of Genevieve Nnaji and siblings will make your day

Violette - June 25, 2019 0
Greek-based Nigerian Basketball player, Giannis Antetokounmpo, who is a star of Milwaukee Bucks basketball team, USA, has been named the Most Valuable Player of...

Wizkid Dances With A Plus-Sized Female Fan In The U.S (video)

creebhills - October 9, 2018 0
Singer, Wizkid certainly had one helluva time while he was performing on stage recently. In a video now making the rounds online, the singer can...