Home NEWS ASAP Rocky performs for the first time after being released from Swedish...

Pretty Rocky has gotten the chance to grab the microphone again after being in custody on another man’s land.

American Rapper, ASAP Rocky has had his first performance after being released from Swedish jail a couple of weeks ago. 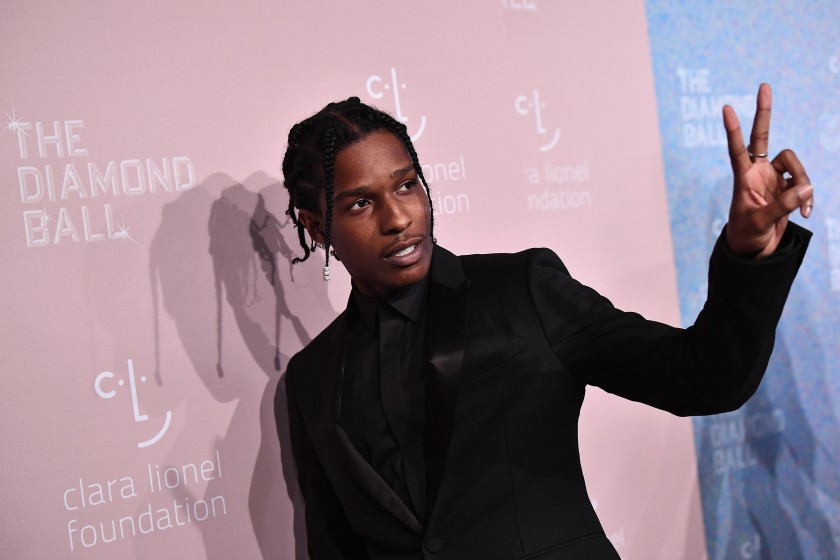 The Rapper performed at the Real Street Festival in California on Sunday, starting the performance with a mask covering his face.

ASAP shared his experience in Sweden to the fans; 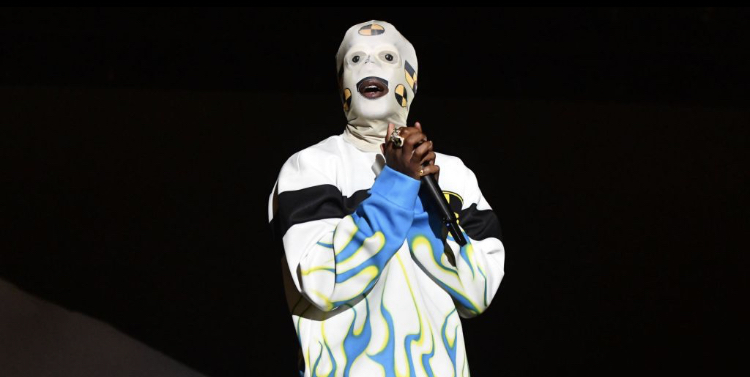 “I’m so happy to be here right now, y’all don’t even understand.

“That was a scary, humbling experience but I’m here right now. God is good, man. I can’t thank God enough, man, that was crazy. Hip hop never looked so strong together.”

However, he is awaiting trail tomorrow in Sweden, following charges against him for causing bolder harm to two men on the streets of Sweden.