The screen god is now exploring other fields to serve the people.

Ghanaian Actor, John Dumelo who declared his political ambitions a few years ago is set to become the Member of Parliament candidate for his party (National Democratic Congress) if all things work out good for him.

The Parliamentary primaries elections which is ongoing at the Ayawaso West Wuguon District, Ghana, is having one of Africa’s actors, John Dumelo contest as a candidate. 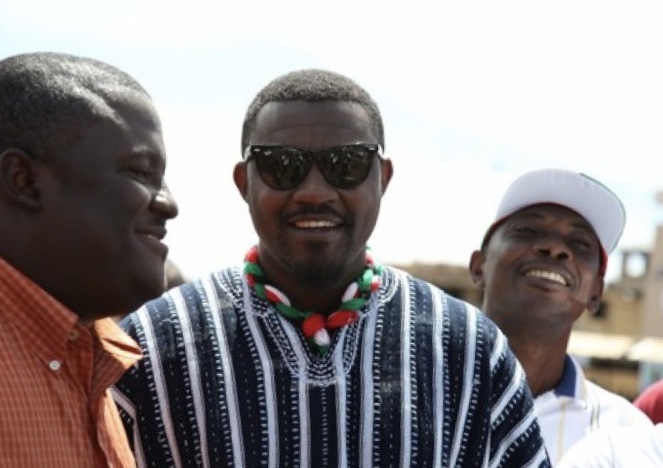 Talking to Citi TV a while ago, the actor-politician expressed enough confidence, stating that it’s highly possible that he will be the next parliamentary candidate for the opposition party.

“I think I’ve been able to convince enough delegates and at the end of the day, as they’re voting now, before the day comes to an end, they would’ve chosen the right person for the job.

Dumelo’s political declaration has caused him a lot, some positive, others negative, as usual. Siding with a political party developed hatred from fans which he handled pretty well.

However, he has been doing a few good jobs on the internet, helping people, especially on Twitter. About two months ago, he sent money via Mobile Money to more than 200 Twitter users, an initiative he proposed himself.

Many people are of the view that, all these things are geared towards winning people’s heart to support his political agenda.

US President suspends all entry from Europe into United States