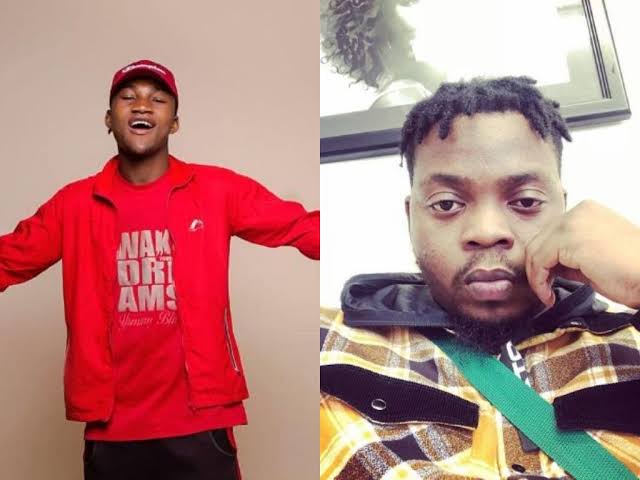 Fast-rising Sensational artiste, Flykid has again with another major hit track, the ELV RECORDS artiste whose previous single “E Sure For Me” still making waves, has not let the fans gotten over it before dishing out yet another track titled “We Die Here“.

The song featured the new YBNL signee, Picazo as they went head to head to do justice to the song. This is a song every lover of good music should listen to.

Just a few months after the exit of sensational singer, Lyta from, YBNL nation owned by Popular rap star, Olamide. Another artist has left the popular label which is Picazo Rhap.

At the time of this report, The “Macaroni” Croonerhas change his management on social media. He posted on his twitter page hours ago with caption “new chapter” appreciating the label boss, Olamide’s support within his period with the label.

creebhills - May 28, 2015 0
I wonder if she dated or had one thing dirty with the rapper. Cos simply when it had been discovered that rapper A$AP Rocky...

Adedokun Moses - October 18, 2019 0
It's Friday and all Celebrities are getting ready for the weekend vibes as they hope to end the week in a stunning way. Jackye seems...

Adedokun Moses - August 3, 2020 0
It's confession time at the Big Brother Naija 'Lockdown' show and Laycon have finally summon courage to tell Erica how he feel about her. Different...

Eddie Andy - March 5, 2018 0
Saudi Arabia authorities are preparing to auction billions of dollars of real estate and cars belonging to billionaire Maan al-Sanea and his company as...

” I Am Uniquely Gifted” – Annie Idibia Stuns In Green Outfit

creebhills - April 2, 2019 0
Annie Idibia shares new photo of herself in a green outfit on her IG page, she captioned the photo "We R Each Uniquely Gifted...While Comparison...