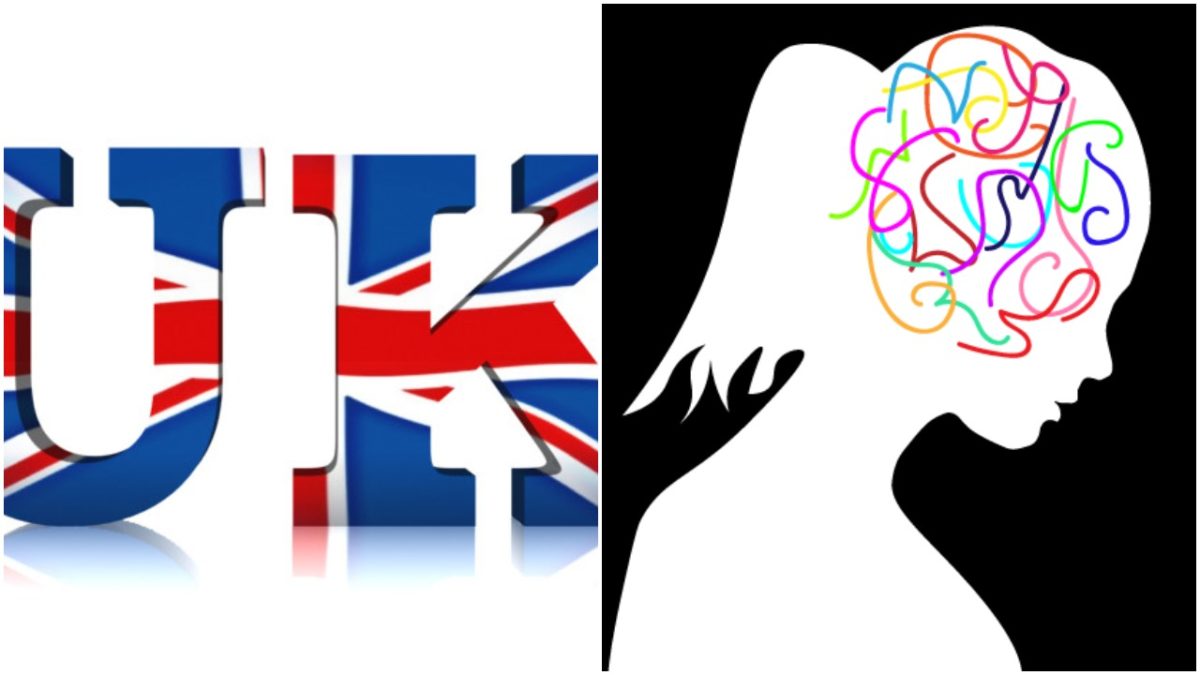 It is estimated that weaker customer and investor confidence, due to Brexit uncertainty, has already hit the economy, reducing GDP by approximately 2.5% and the phenomenon is having a much deeper and longer-lasting effect on the nation.

Suicide is the most common cause of death for men aged 20-49 years in England and Wales. Just in 2017, 5,821 suicides were recorded in the United Kingdom.

In Scotland, the same trend is also observed as the suicide rate in Scotland rose by 8% between 2015 and 2016, with 728 suicides registered in Scotland in 2016. 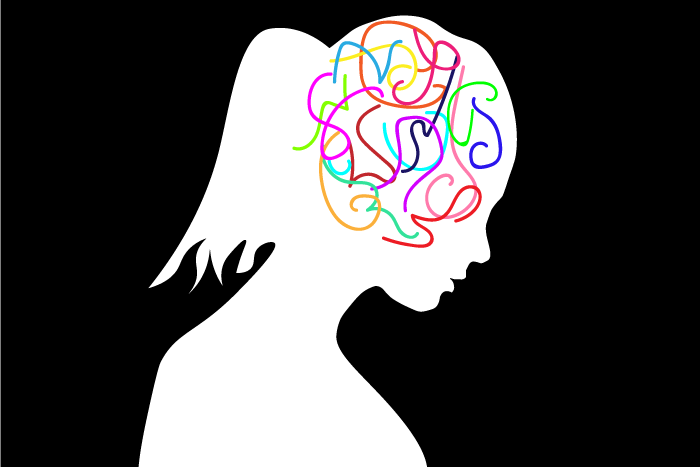 The current economic situation is also affecting Britons, particularly those working under pressure. Data from the Office for National Statistics show that more than 300 nurses killed themselves over the seven-year period from 2011 to 2017.

British Veterans are also killing themselves at an alarming rate because of Britain’s military adventurism across the globe and lack of care for injured military personnel or their families.

The curious point is that despite the crisis, the National Health Service has stopped funding the automatic investigation of all killings by mental health patients and, according to psychiatrists and the victims’ families, has put people more at risk.

Olumide Oluwaseyi - June 11, 2018 0
Wizkid and Tiwa Savage’s are serving bestie goals and one can easily tell chemistry is undeniable,though there is no evidence to suggest they are...

My world is meaningless without you in it – Actress Mide Martins Gushes over...

Olumide Oluwaseyi - February 17, 2019 0
Married to actor Afeez Owo, Yoruba actor and film-maker, Mide Funmi-Martins has opened up that she is nothing without her husband and that life...

Olumide Oluwaseyi - May 21, 2019 0
Nollywood actor, IK Ogbonna's wife, Sonia took to her Instagram page to share these hot photos with her banging curves on display. The estranged wife...

Olumide Oluwaseyi - February 13, 2016 0
The 40-year old Celebrity, actress, model and AMAA Awards Winner just cant stop getting hotter and hotter by the Day. SCROLL DOWN FOR PHOTOS Her Latest...