Nothing beats having good things come your way multiple times – you get to pop champagnes not just once, but twice or even more. 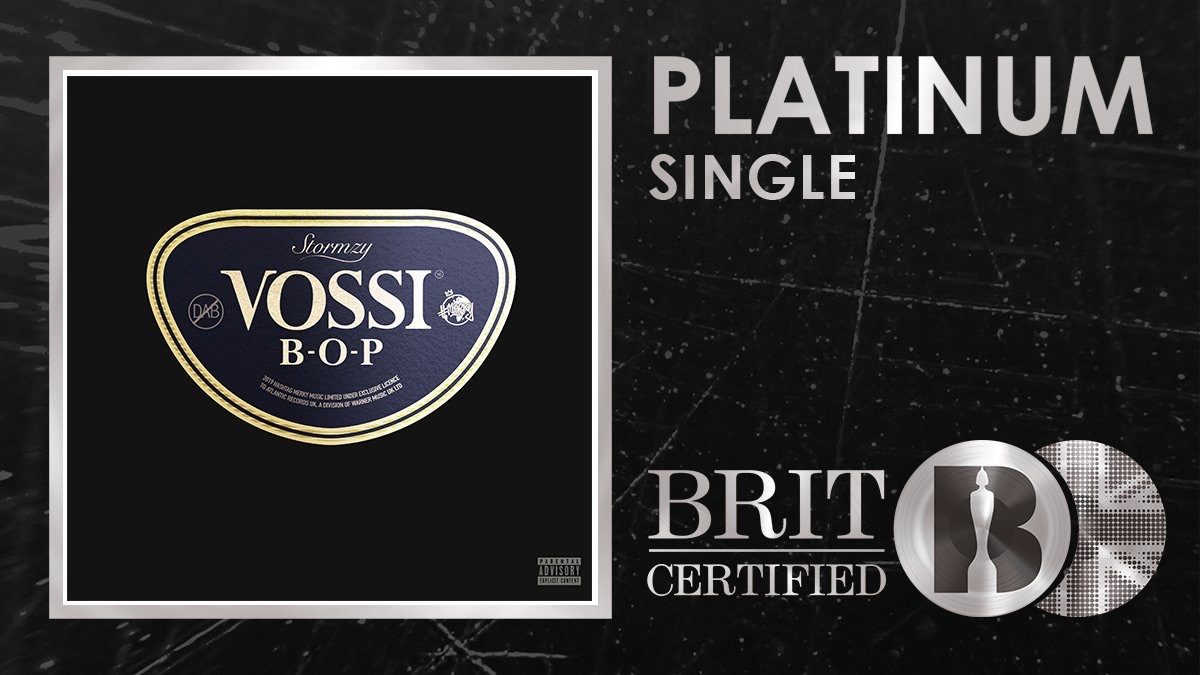 After going away for almost two years without releasing a single song, the BRITs award winner came back strongly with a ‘mad’ tune, titled ‘Vossi Bop,’ which got people acting crazy.

The song had a particular line in it which got many people talking – some praising, others criticising. The line was;

The rapper says this because of the recent complications in government in the UK – and also accusing Mr Borris Johnson who is a ‘possibly’ the next Prime Minister for the UK, of being a racist. 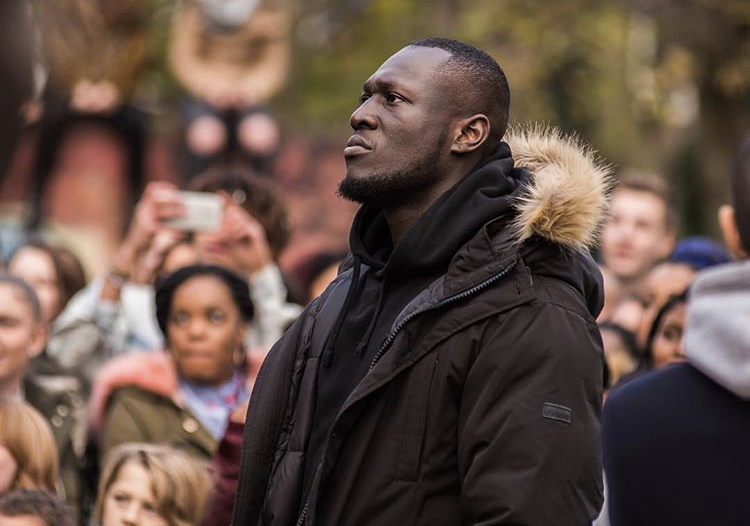 ‘Vossi Bop’ topped the UK Official Charts for six straight weeks and got over two million views on YouTube within 24 hours after its release. The song was officially released on 25th April, 2019.

Apparently, this is not Stormzy’s only BRITs Certified Platinum. In February, 2018, his debut album – Gang Signs & Prayer – went platinum, just after a year of its release. 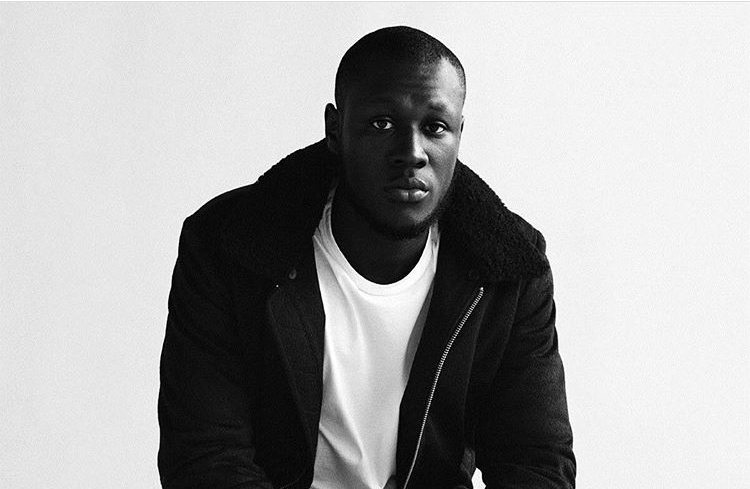 Stormzy is a Black British rapper who shot to fame after his YouTube freestyle video ‘Shut Up’ made waves. He is one of the ‘self-made’ unsigned artistes in the UK to have climbed the charts without any record label. He is by far the richest UK Rapper with a net-worth of £1.6M.

Eddie Andy - March 18, 2018 0
watch video Lifetime is about to let fans feast their eyes on the soon-to-be royal couple—in bed. Well...sort of! The network has just released its first...

Spanish League Partners with US and Canada (Photos)

Violette - August 16, 2018 0
Spanish League Partners with US and Canada

Olumide Oluwaseyi - November 20, 2017 0
Selena Gomez bravely returned to the stage Sunday night at the American Music Awards just months after her kidney transplant, but her performance is receiving criticism from viewers who claim...

Adedokun Moses - January 17, 2020 0
Former big brother naija star, Tuoyo has cause uproar on social media as he flaunts his huge cassava on Instagram. The model and part time...

Olumide Oluwaseyi - March 27, 2019 0
Yvonne Nelson who admitted that she is in a long distance relationship, has disclosed that she has not had sex for over 12 months. According...