It has been announced that American Songwriter and Singer, Stevland Hardaway Morris, better known as Stevie Wonder is set to undergo a kidney transplant later this year.

The 69-year old artiste himself announced to the crowd about his medical condition as he finished his set at the British Summer Time Hyde Park. 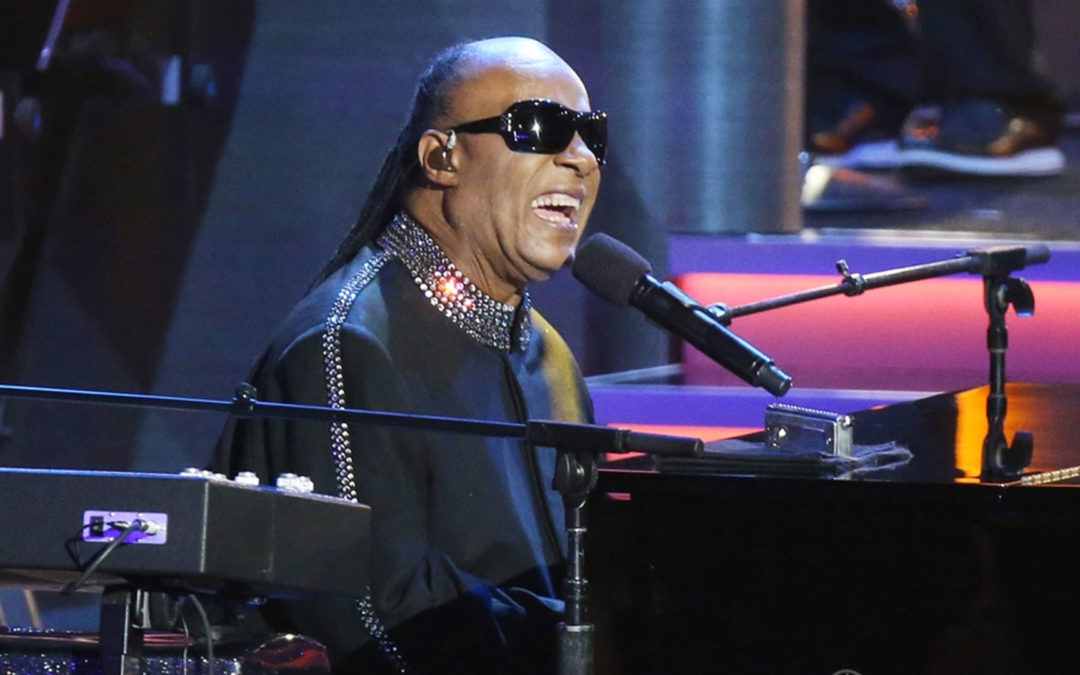 According to him, he has successfully found a donor to make this possible.

However, he will perform three more shows before the surgery takes place in September.

Wonder’s support act at the concert was with his friend, Lionel Richie. In 2017 Wonder paid tribute to Richie by covering “Easy” at his Kennedy Centre Honours ceremony. 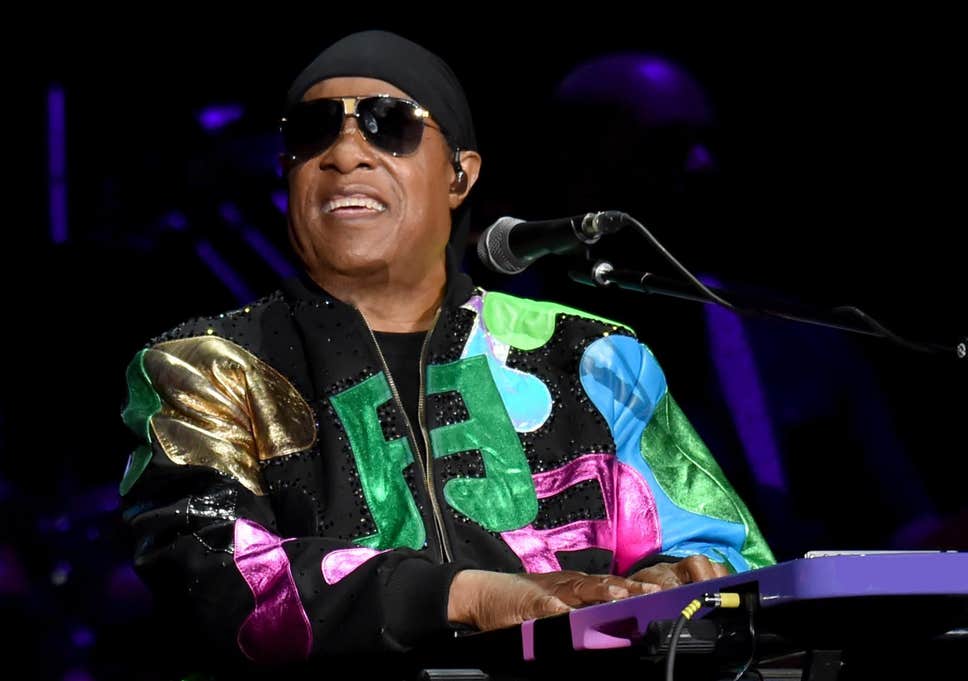 “I got into the business because I wanted to be like Stevie Wonder, so for all of a sudden for Stevie to be singing my song, it was surreal.”

Stevie Wonder, is an American singer, songwriter, musician and record producer. A prominent figure in popular music. He is one of the most successful musicians of the 20th century. Wonder’s “classic period”, between 1972 and 1977, is noted for his funky keyboard style, personal control of production, and series of songs integrated with one another to make a concept album.

Olumide Oluwaseyi - April 18, 2019 0
Stefflon Don has continued to show us why Burna Boy has suddenly fallen in love with her as he continues to parade her online. The...

Olumide Oluwaseyi - April 11, 2019 0
Jobs in Canada for Foreigners description: Fairmont Hot Springs Resort is looking for a Front Desk Assistant Manager who will be responsible for creating the...

Olumide Oluwaseyi - September 17, 2018 0
Nigerian rapper, Zoro who turned up for an event in Port-Harcourt narrowly escaped getting killed Rivers State SARS operatives. According to Zoro who described the...

Violette - July 26, 2018 0
A dead baby has reportedly been found in a toilet on board a plane after its mother gave birth during a flight. Staff onboard the...