The Tennis great and even regarded as an all times great sports athlete reached her 11th Wimbledon final couple of moments ago, after dispatching Strycova  6-1, 6-2 to reach her second straight Wimbledon final after becoming a mum in 2017. 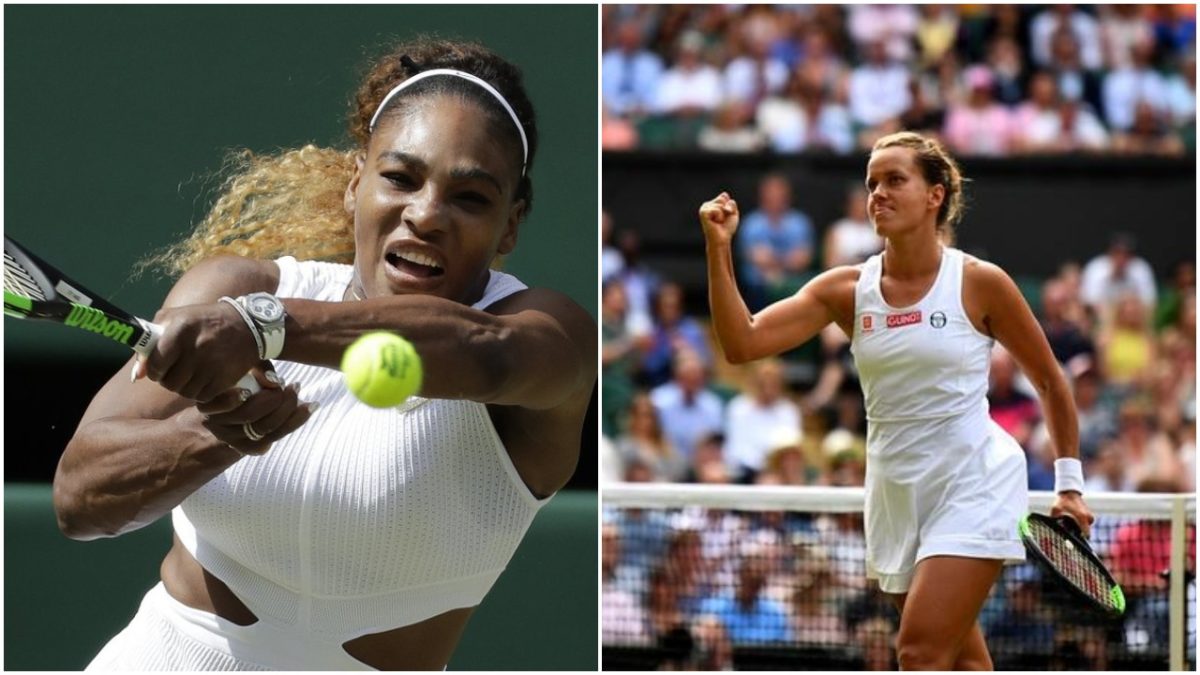 According to AP ,Serena Williams will play in the Wimbledon final for the 11th time and will be looking for her eighth title at the All England Club. 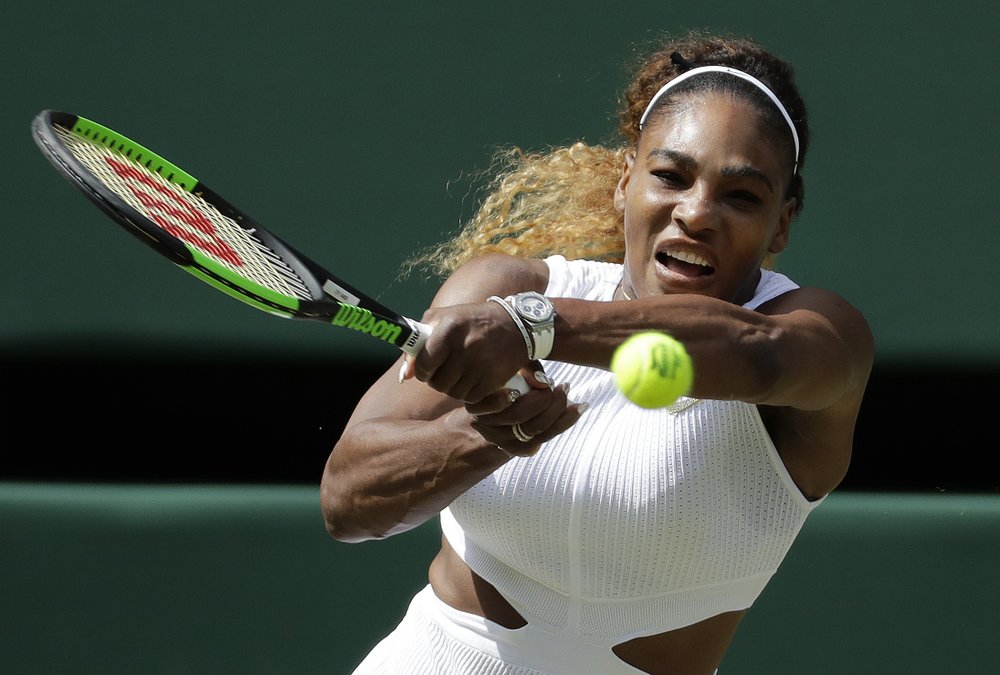 Williams converted four of her five break points, while Strycova failed on all three of her chances. 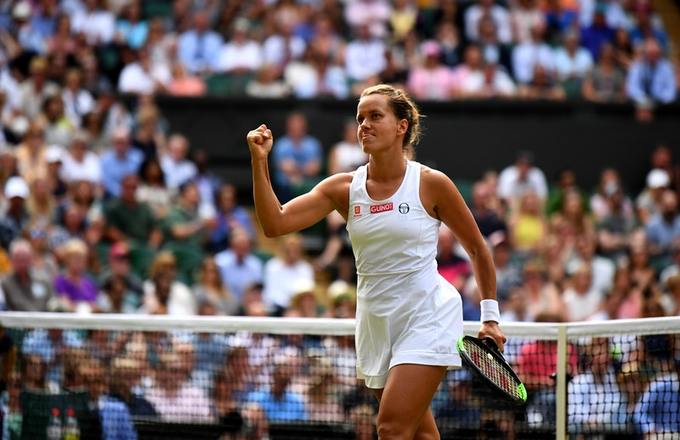 Williams needs one more major title to equal the all-time record of 24 set by Margaret Court.