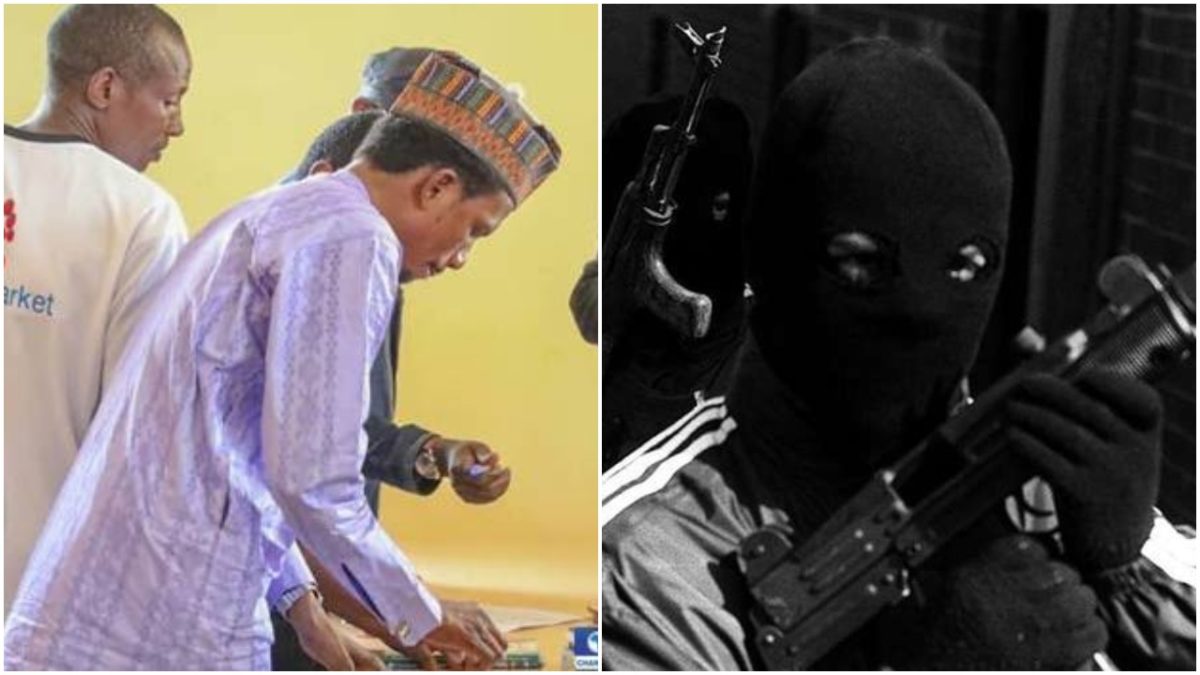 Adamawa Police Command has affirmed the slaughtering of an uncle to Sen. Elisha Abbo and the snatching of his stepmother.

The order Spokesman, DSP Suleiman Yahaya, affirmed the incident in Yola on Saturday.

Yahaya said the occurrence happened on Saturday at around 3 a.m. at the family place of Abbo in Muchalla Village of Mubi North Local Government Area. 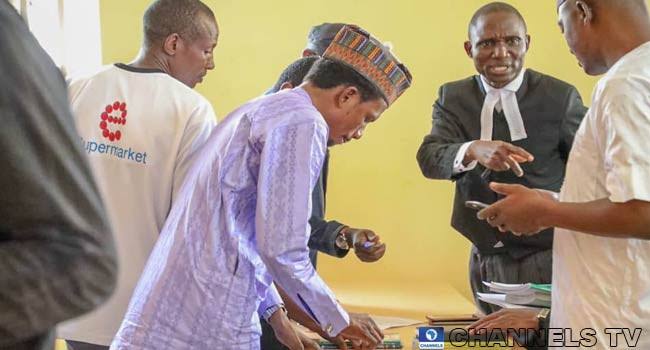 Yahaya explained that the abductors were taking away the stepmother identified as Rifkatu when Abbo’s uncle came out of his house nearby and raised alarm, but was immediately shot to death by the fleeing gunmen.

The command’s spokesman said the identity of Abbo’s uncle would be released later.

“Our men from the Inspector General of Police team are after them,” Yahaya said.

He also commented on Wednesday’s kidnapping of the Permanent Secretary of Adamawa Ministry of Mineral Resources, Mr Emmanuel Piridimso, saying he was released on Friday.

“The kidnappers realized that we were closing up on them and have since released the man; he was released on Friday,” Yahaya said.

He called for public support to the police and other security agencies to effectively tackle crime in the state.