Ghanaian Dancehall Artiste, Samini, has been named as one of the headline performers for the forthcoming Rock GhanaFest Concert set to take place this month – July. 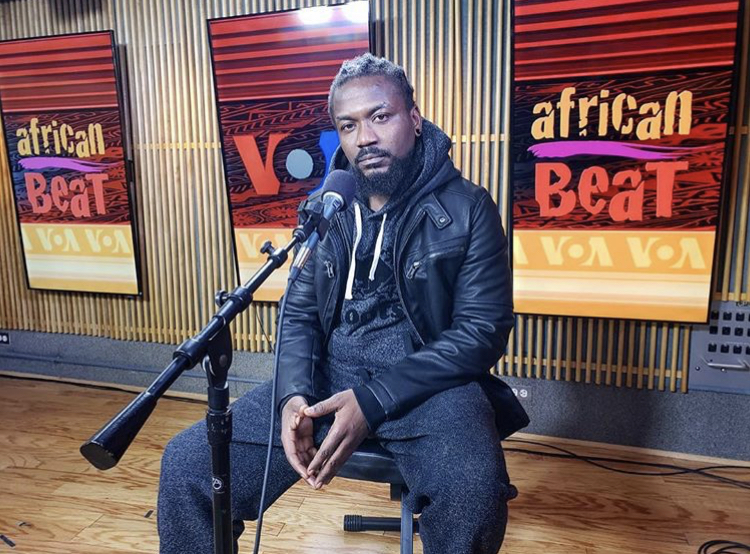 GhanaFest 2019 is a 2-day festival scheduled to take place on July 27th and July 28th. It is part of the “Year of Return” of the global celebrations.

Samini will perform at Washington Park 5600 Russel DR Chicago IL. The event which is organised by Ghana National Council.

Samini is a Ghanaian Dancehall artiste which had 7 studio albums to his name. His recently released album titled “Untamed” was filled with 22 songs.

The album climbed to No. 8 on Billboard Top 10 Reggae Albums earlier this year and also won “Album of the Year” 2018 on Europe Giant Reggae Network.

#BBNaija : Teddy A & Bambam opens up on having $ex in toilet

Olumide Oluwaseyi - April 4, 2018 0
Evicted Big Brother Naija 2018 housemates, Teddy A and Bambam have reacted to their sex episode while in the reality show. Recall that Teddy A...

Olumide Oluwaseyi - March 19, 2016 0
The 34-year-old Female Tennis Professional Player who is currently Playing at The Paribas Tennis Competition and has just in a couple of hours ago reached the Final...

Violette - June 5, 2018 0
The biggest events of the sporting year are always the ones that push on technology. This year’s World Cup is likely to see social media...

Wizkid Reconciles With Shatta Wale, Hugs On Stage At Event In Ghana

Olumide Oluwaseyi - June 11, 2018 0
The Ghana-Meets-Naija event has come and gone.. and one of the high moments of the night was when Wizkid and Shatta reconciled and even performed together on stage.   Recall,...