One may be wondering how a convict serving jail time will decided to willingly go hungry for days. 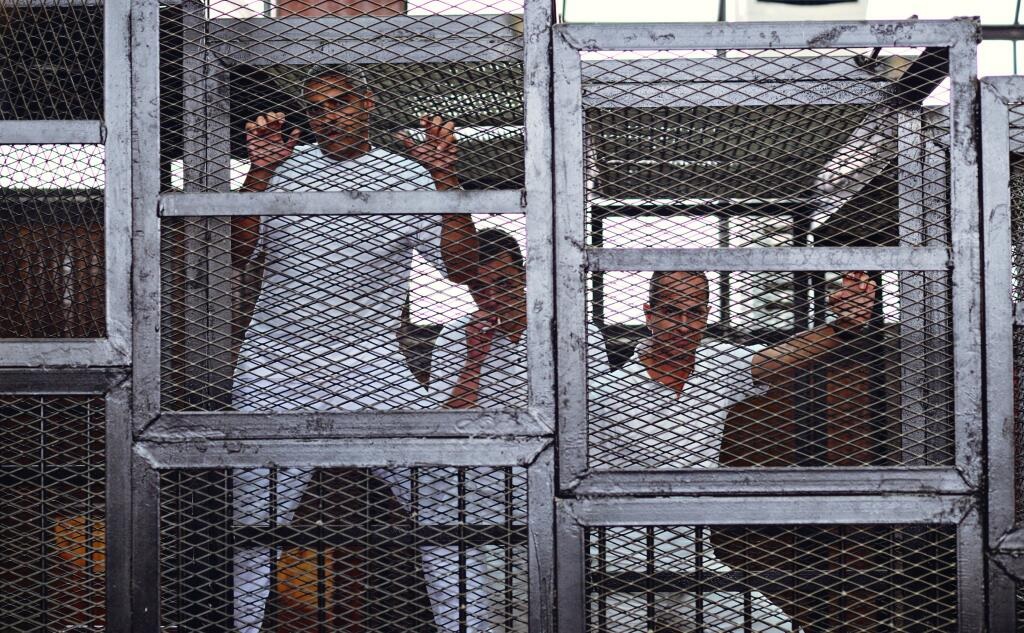 The authorities have been called on by the international rights group to conduct an investigation on torture and other violence on prisoners.

“the combination of squalid and inhumane detention conditions and the denial of family visits and access to their lawyers… has created an unbearable situation for detainees.” 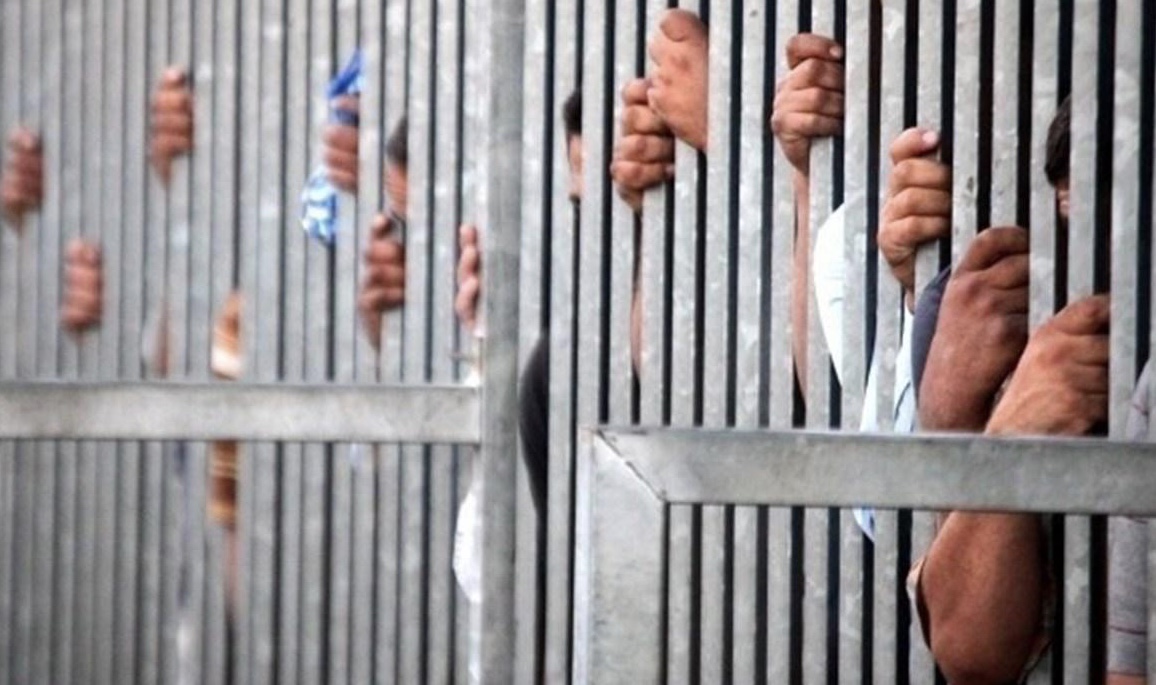 The prisoners are being kept at ‘Scorpion’ a very popular prison in Cairo, Egypt. The prison holds a lot of political personnel who have been imprisoned over the course of a sweeping crackdown on dissent for the past years.

Nigerian Celebrities such as Waje, Yvonne Okoro, Van Vicker & Others Slay on the...

Olumide Oluwaseyi - September 12, 2016 0
The Glitz Style Awards held its 2016 edition in Ghana over the weekend at the Movenpick Ambassador Hotel,Accra,Ghana. (adsbygoogle = window.adsbygoogle || ).push({}); African Celebrities such...

DMX sentenced to one year in prison

Violette - June 26, 2018 0
Nigerian billionaire businessman, Femi Otedola has shared a video on Instagram in which he is seen showing off his dancing skills with his daughters. In...

Adedokun Moses - October 9, 2019 0
Popular Television Personality, Bolanle Olukanni has showed her fans again how beautiful and sexy she can look. Bolanle Olukanni who is known for hosting popular...

READ ALSO
Omawumi Set To Have Her Traditional #Wedding This Weekend